Home > Interview > Yeo Jin-goo Interview: The Word Love is Still Awkward for Me 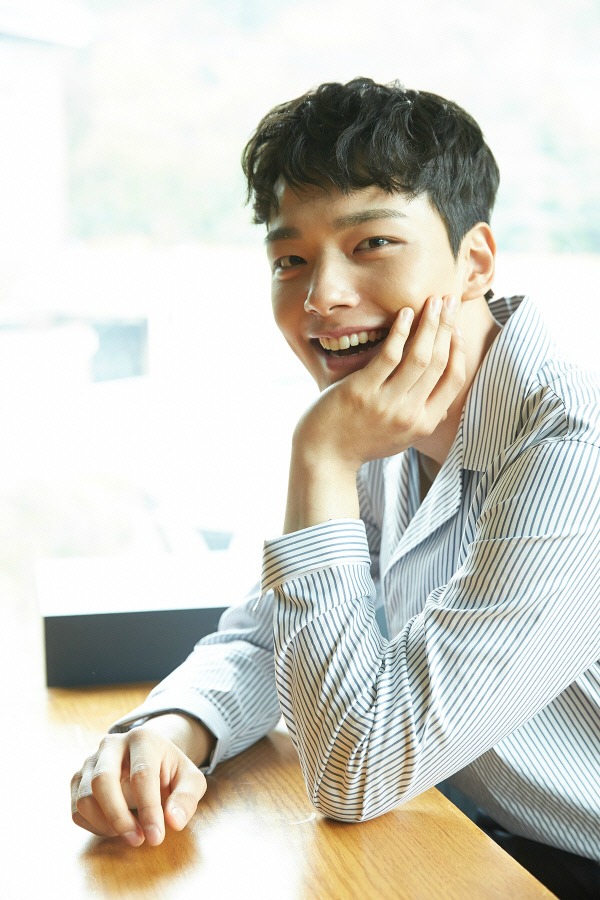 We have a lovely three-part interview for Yeo Gin-goo (여진구) today. We have have been meaning to post this one for a long time and it is finally up. Hallelujah! We have so many posts planned, but there just aren’t enough hours in the day (you know like the after work day). There are just so many cool interviews out there, I love them all.

We got this interview request well before our giveaway so I wanted to post it before we dove head deep into all of those interviews for the next weeks or so. Check this post to see if you were a giveaway winner and be sure to check the comments to see if we are on the right track with the interviews/videos.

Yeo Jin-gu is one of those actors who you just know is going to make his mark. I remember seeing him as a child actor and he already had that presence that even grown actors would kill for. I believe presence can be learned, but to have it at such a young age is pretty impressive. Now at 20, he is navigating the world of adult acting roles, though he said he is uncomfortable with playing any romantic roles yet. He hasn’t even had a first love, so he doesn’t know how he would express those feelings. This is a wonderful interview digging into his life and career so far. Check it out if you get a chance. 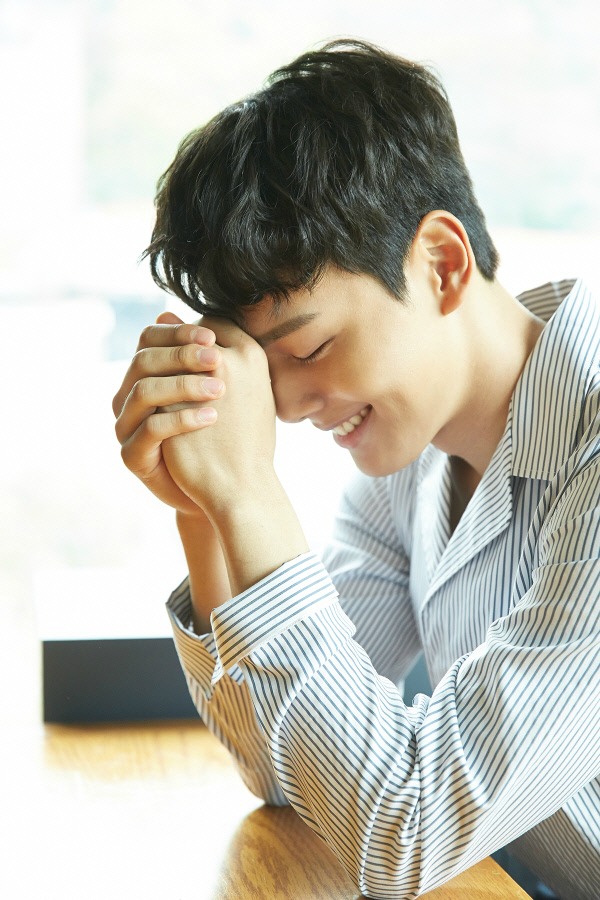 그렇다면 이상형은 어떤 사람일까.
So, what kind of woman is his ideal?

“잘 웃고 밝은 에너지를 가진 사람이 좋아요. 잘 먹고 애교도 많은 사람이었으면 좋겠어요. 제가 애교가 없고 애정 표현을 잘 못하는 편이라 그런지 애교에 약하거든요. 외모요? 그건 계속 구체화하고 있어요. 하하.”
“I like someone with a lot of laughter and bright energy. In addition, someone who eats well and has aegyo (charming, attractiveness, like when girls say Oppa~~~), because I don’t have aegyo and I don’t express my affection much, I am weak at aegyo. Appearances? I am still solidifying the image. Ha ha.” (see Aegyo battle)

반대로 예의 없는 사람은 조금 곤란하다는 그다.
On the other hand, he doesn’t like people without manners.

“배려가 없다거나 주변 사람을 함부로 대하는 사람은 별로예요. 그런 사람은 다들 싫어하지 않을까요?”
“I don’t like someone who has no consideration for others or walks all over the people around them. I think no one likes those kinds of people.”