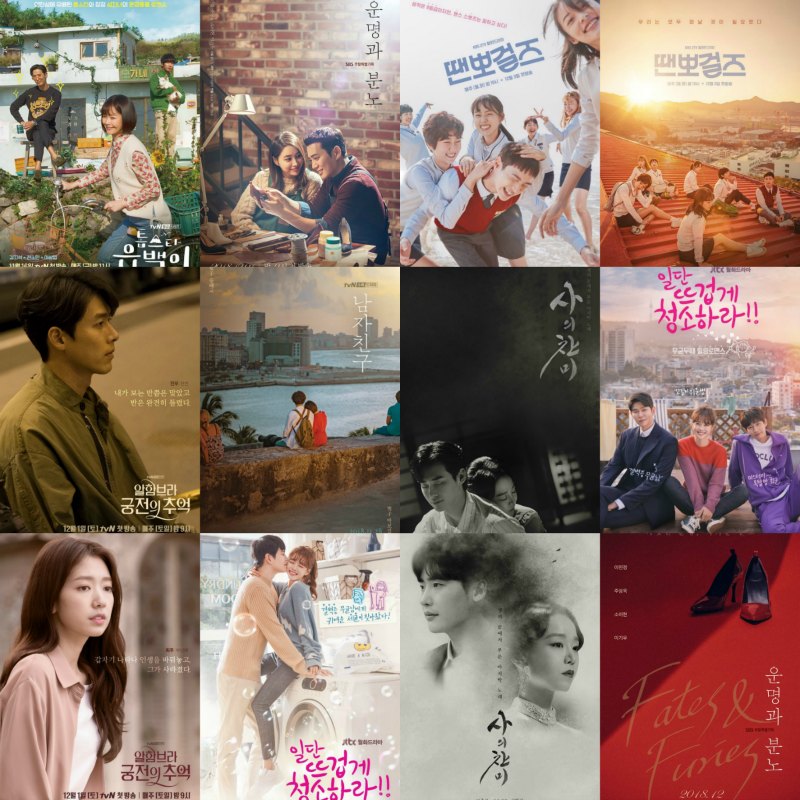 This past week released several posters for shows that will be coming out soon including Encounter, Clean With Passion for Now, Memories of Alhambra, Just Dance (my personal favorite posters of the group), Fates and Furies (which has nothing to do with the super mega hit book that Obama considered his book of the year in 2015…but I digress), Praise of Death, and Top Star Yoo Baek.

Out of this group the shows, I am most looking forward to Just Dance and Memories of Alhambra. But Just Dance is my most anticipated because it just looks like happiness wrapped in angsty puppies. I luv the posters so much; they give off an emo devil-may-care teenager feel in one and a youthful innocent fun vibe in the other. Which is exactly what teenage life is right? You’re kind of stuck between pure childhood playfulness and impending young adulthood, so you live in this duology of how to act. I love how the two posters represent that.

Are you looking forward to any dramas coming up? Let us know! 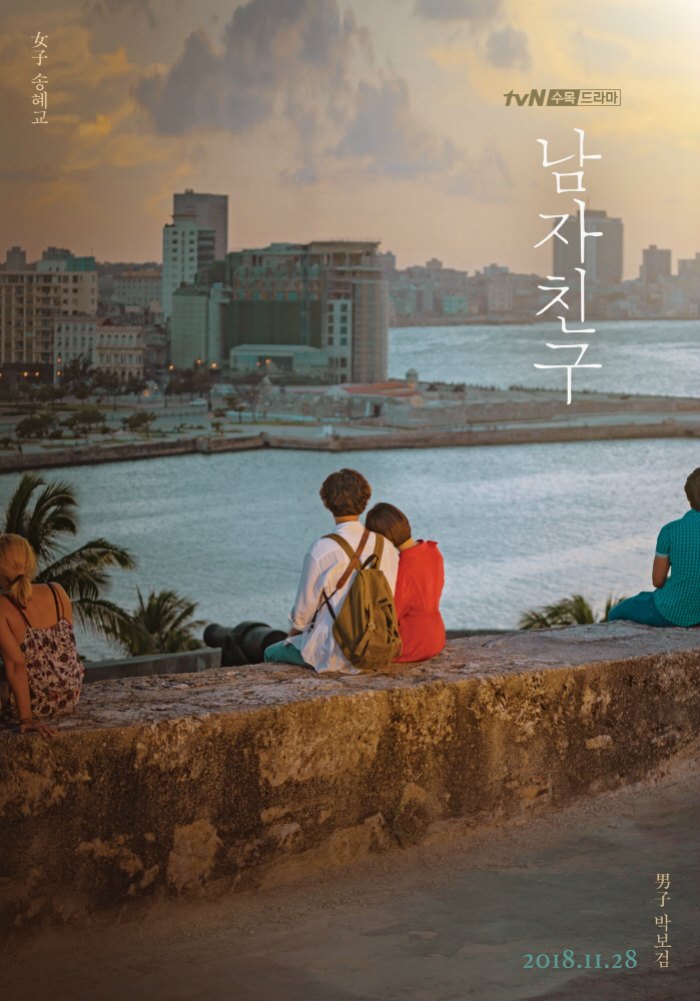 CLEAN WITH PASSION FOR NOW 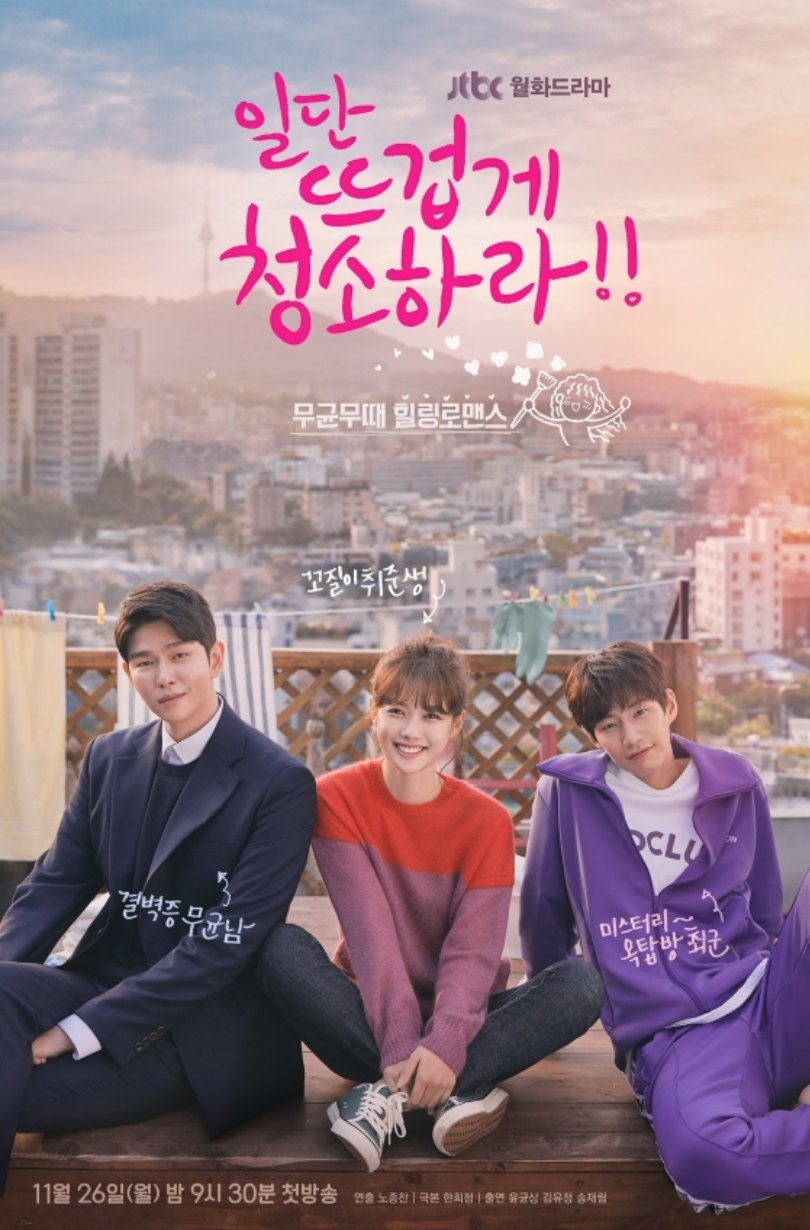 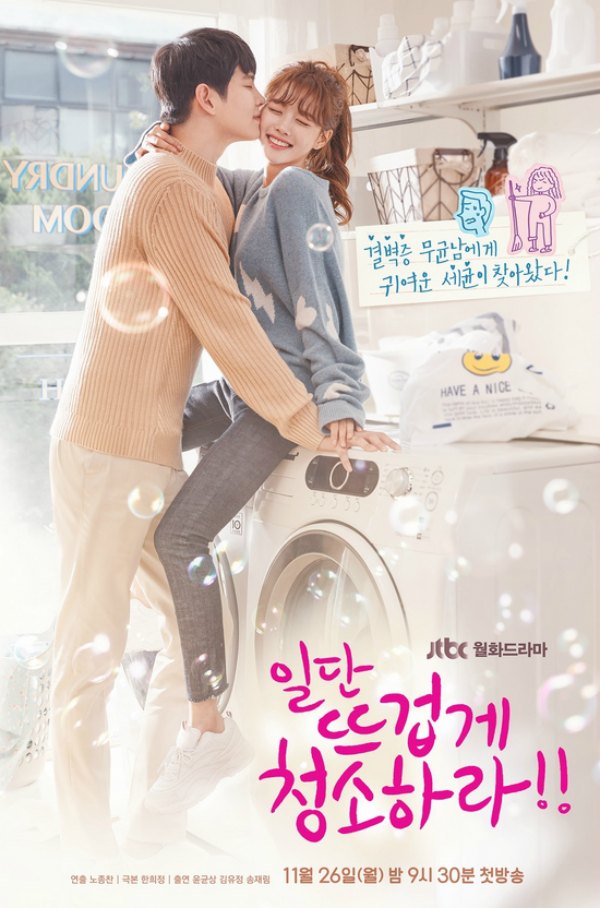 “Gil Oh-so, an employee at a cleaning company, meets Jang Seon-gyul, the boss of the company. The two are diametric opposite when it comes to cleanliness. With the help of Oh-sol, Seon-gyul faces his mysophobia and falls in love with her.” Wikipedia 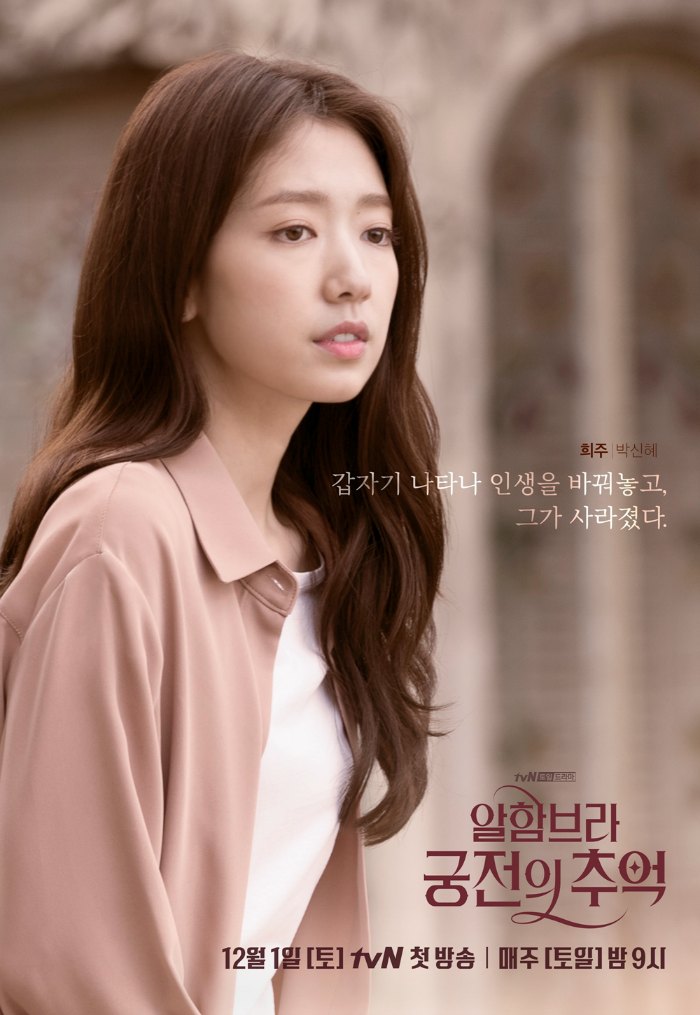 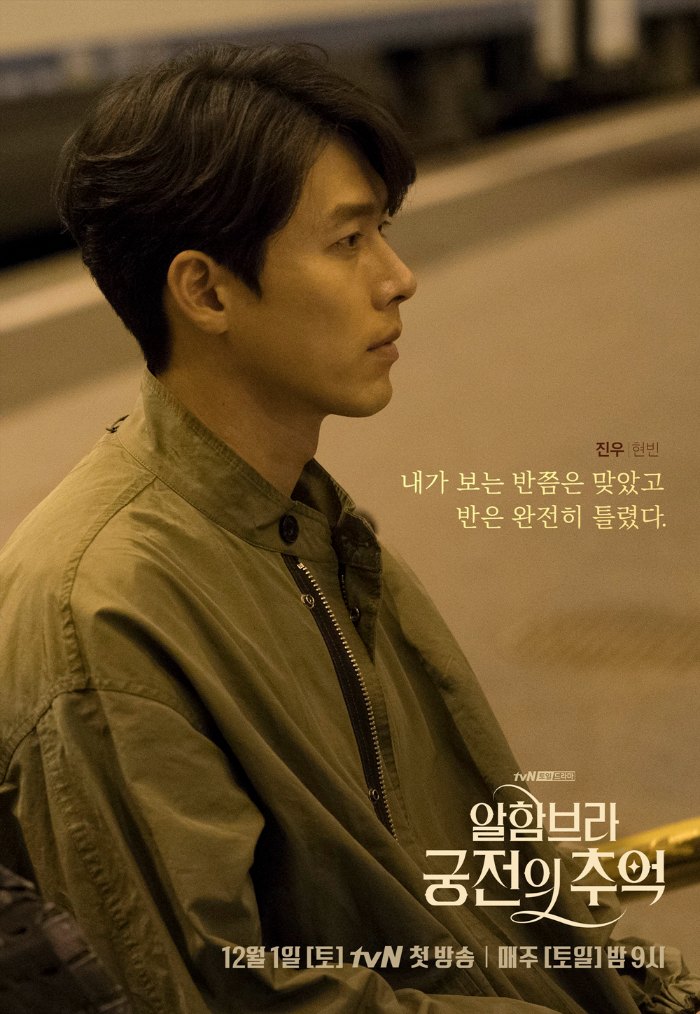 “After suffering a setback following his friend’s betrayal, Yoo Jin-woo travels to Spain for a business trip. There, he stays at a hostel owned by a former guitarist named Jung Hee-joo; both get entangled in a mysterious incident.” Wikipedia 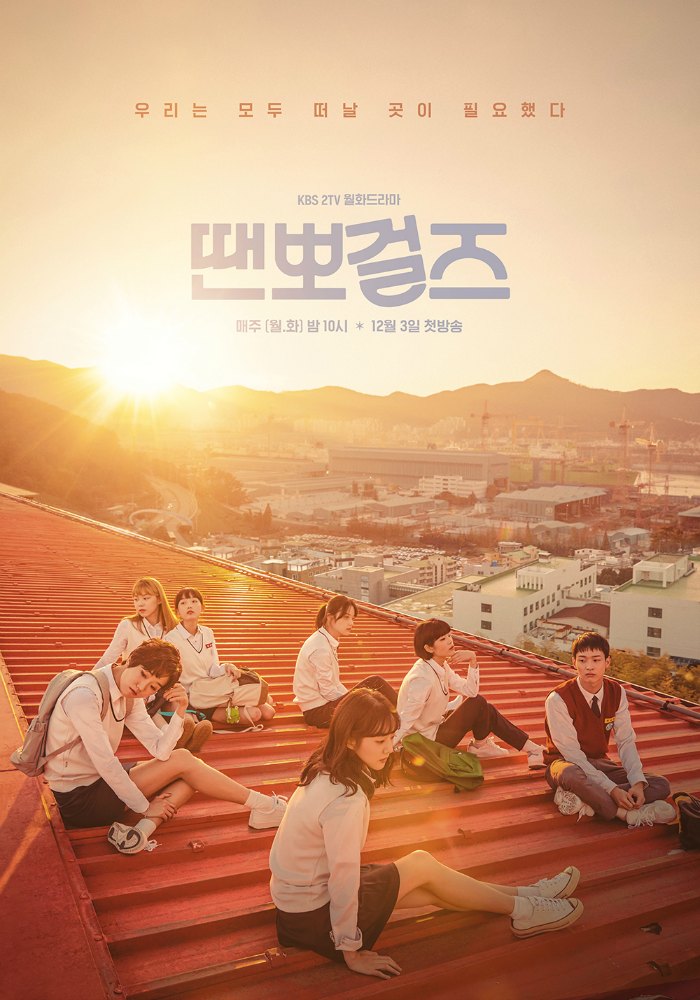 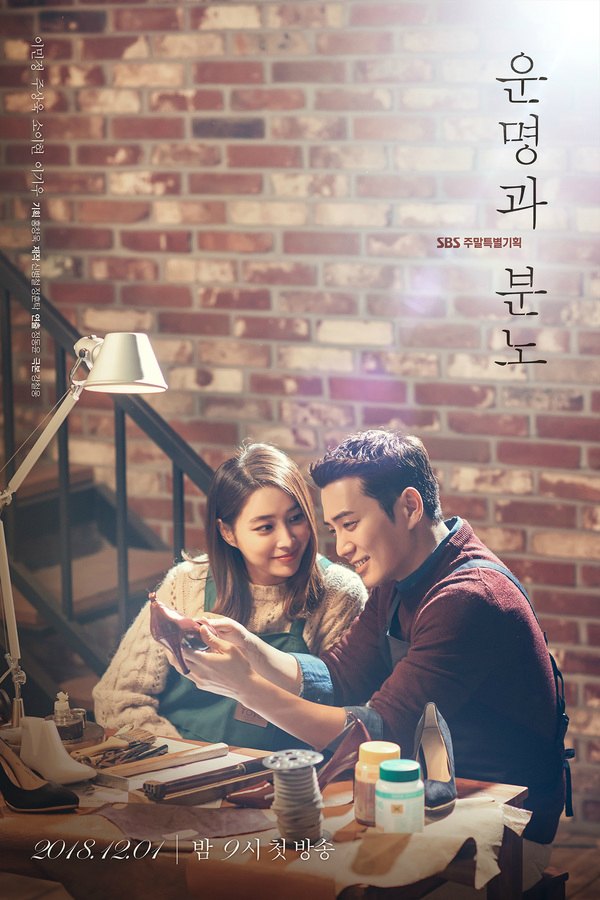 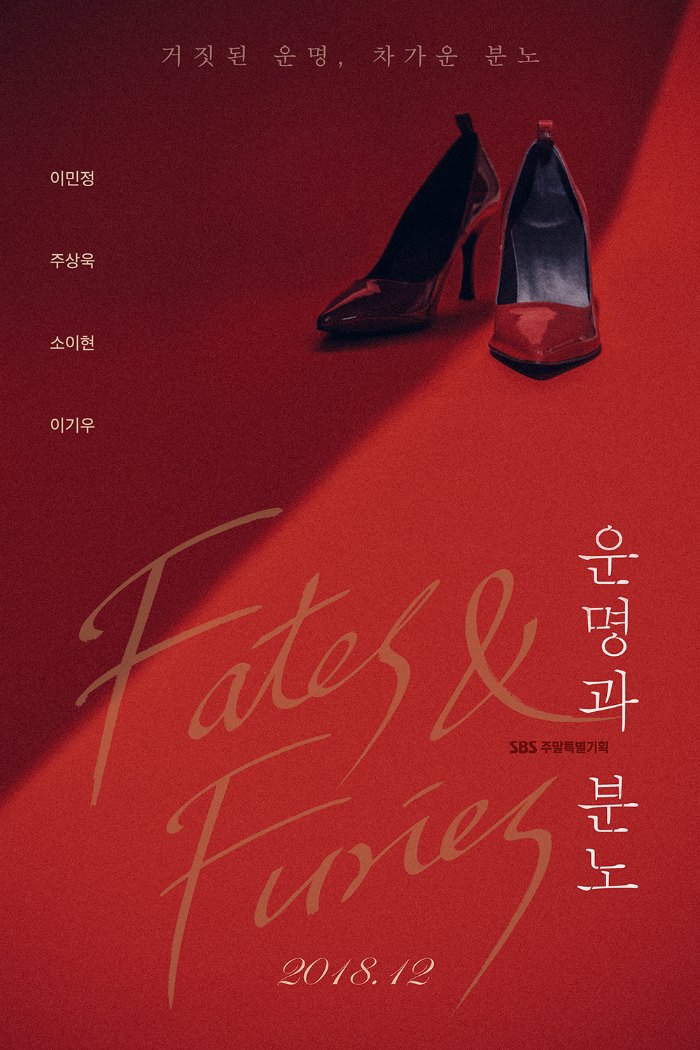 “Even though Goo Hae-Ra (Lee Min-Jung) is smart and beautiful, she is in a miserable situation because of her family. Her older sister attempted suicide and her father passed away. The only way she can escape her situation is with money. She approaches Tae In-Joon (Joo Sang-Wook). He is the second son of a shoe company owner. Tae In-Joon falls in love with Goo Hae-Ra.” Asian Wiki 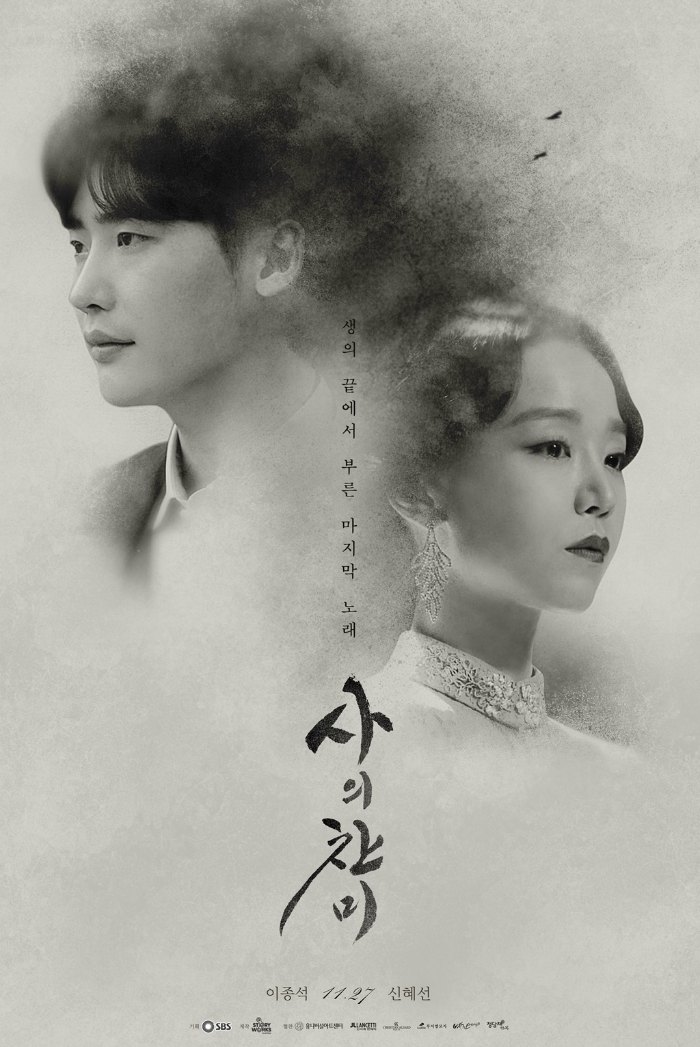 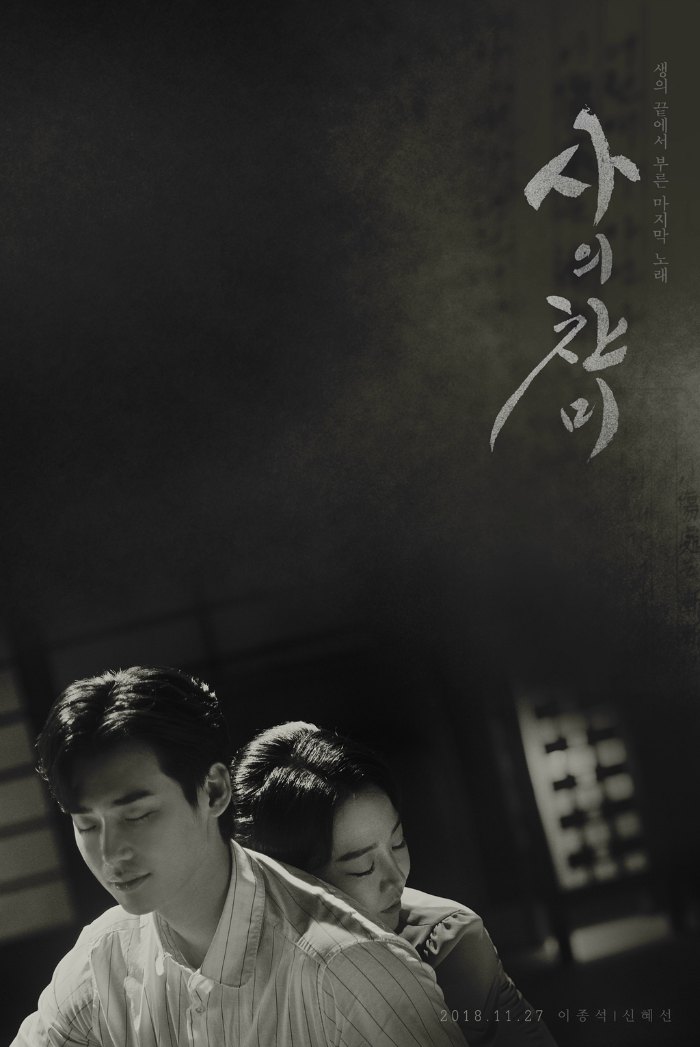 “Based on the true story of Kim Woo-Jin and Yun Sim-Deok.

Kim Woo-Jin is a stage drama writer while Korea is under Japanese occupation. He is married with children, but falls in love with Yun Sim-Deok. Yun Sim-Deok is the first Korean soprano. She records the song “Praise of Death” which becomes the first Korean pop song in 1926. Their fate ends tragically.” Asian Wiki 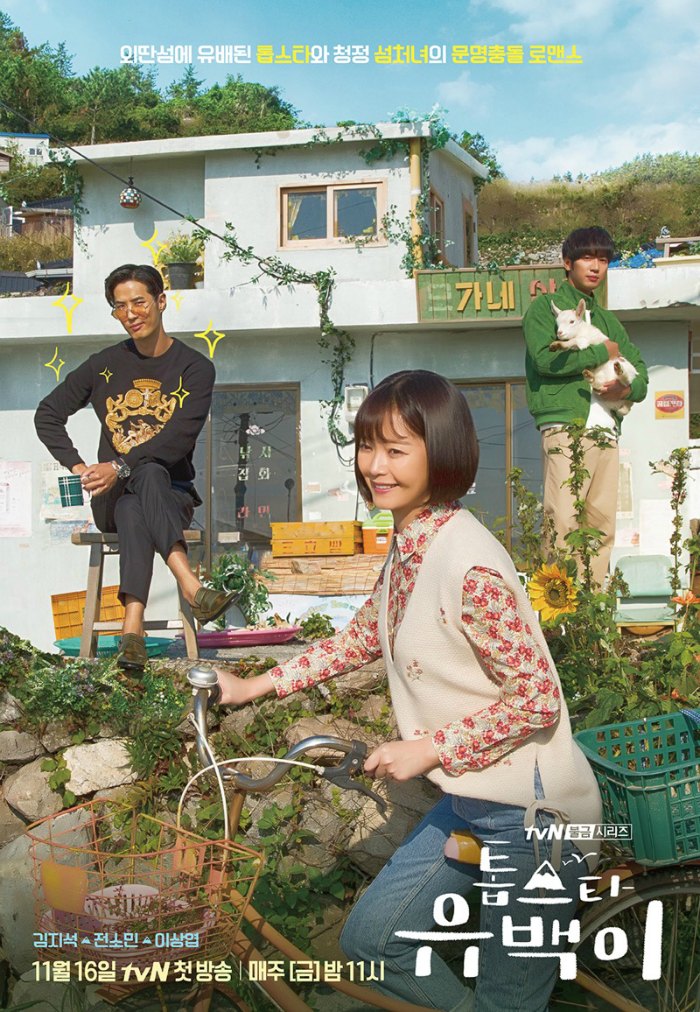 “Yoo Baek is a former idol group member who is now a popular singer and actor. He doesn’t try to be a good guy to attract people, he is instead self-centered and brutally honest to others even if it hurts them. This gets him into a large amount of trouble so he travels to a faraway island to get away. There, he meets kind hearted people including Oh Kang-Soon. She is a physically strong woman who runs a small supermarket and also dives for abalone and sea mustard.” (edited from Asian Wiki)