Home > Suits > Premiering: Suits on KBS2
Suits premiers this week (April 24th) to a lot of fanfare and is the most high-profile show to premier since My Ajusshi. Suits is possibly even more high-profile because I have been hearing about it for forever and a day of tiny updates on twitter. It is fitting that Suits and My Ajusshi will be competing for the same audience on Wednesdays and Thursdays, though My Ajusshi has already built up a loyal following that I am very happy to be apart of. I am still super excited for Suits though, so here is all you need to know about it!

Suits is a Korean remake of a U.S. TV show by the same name and is in its 7th season. The U.S. show has a loyal following, but only reached superstar status when one of the lead actresses, Meghan Markle, became engaged to Prince Harry. That basically exploded the show into the stratosphere of American conscious and probably increased viewership of previous seasons on Netflix. I wouldn’t be surprised if this is also one of the reasons this show was green-lit in Korea. It is also Jang Dong-gun’s small screen comeback though, so I’m sure that played a big part as well.

STORYLINE
The original Suits is basically the story of a hotshot kid (Mike Ross) who illegally takes the bar exam for desperate law students unable to pass it and the man who stumbles upon him after a drug bust and invites him into his law practice to help him solve cases. The only catch is, Mike Ross is not a lawyer, so they have to keep that little tidbit secret among all the Harvard and Yale lawyers in their élite circle. I think keeping that secret is roughly the storyline of the entire first season. I didn’t watch it though, so I’m not for sure.

That is about all I’m going to talk about the original though because I don’t think Suits is going to stick closely to it besides the main plot point of a young hot-shot somehow working as a fake lawyer at a top law firm. As a guess, I think the Korean remake might embellish the smartness of the young hot-shot a bit more than the US version and they might also have a bit more of the drug storyline. That is just me guessing though. For all I know the Korean version might put the storylines of seasons 1 and 2 together since they have a lot more airing minutes to work with than the original. Or they might do something completely different. Whatever the case, I’ll be tuning in for at least the first few episodes. 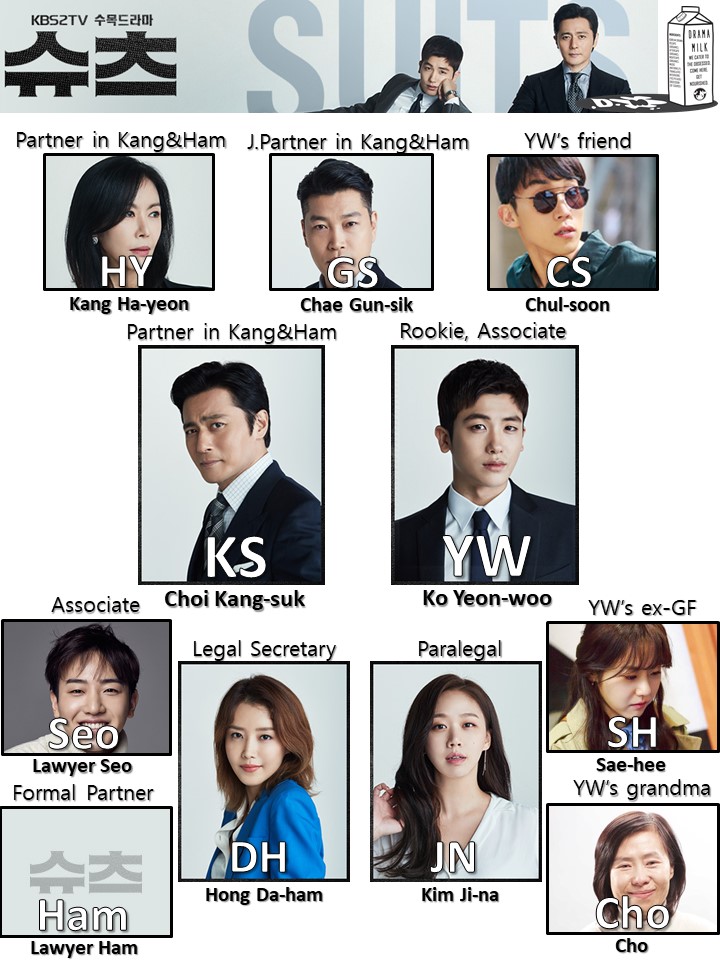 MAIN CAST
Jang Dong-gun is CHOI KANG SEOK
Partner at Kang & Ham law firm and self-proclaimed best closer in all of Korea.
“Story, background, throw it all away and just look at the case!”

Park Hyung-sik is GO YEON WOO
A natural lawyer but he does not have a law degree.
“What decides fate is not coincidence but choice!”

Chae Jung-an is HONG DA HAM
Kang-seok’s capable assistant.
“I don’t have the man fortune or money fortune that I should have, I only have working hard fortune. Woman’s fate is like a dooyongbop (scooper), maybe that is right, right?”

Ko Sung-hee is KIM JI NA
A paralegal who seeks perfection in what she does.
“If I am not a lawyer and you assume I am a secretary then that is discrimination. I am a paralegal.”

Choi Gwi-hwa is CHAE GEUN SIK
Junior Partner at Kang & Ham
“Ever since Kang & Ham was founded, do you know the popular phrase that everyone says? It doesn’t matter how good I am, the important thing is that others shouldn’t do well.” 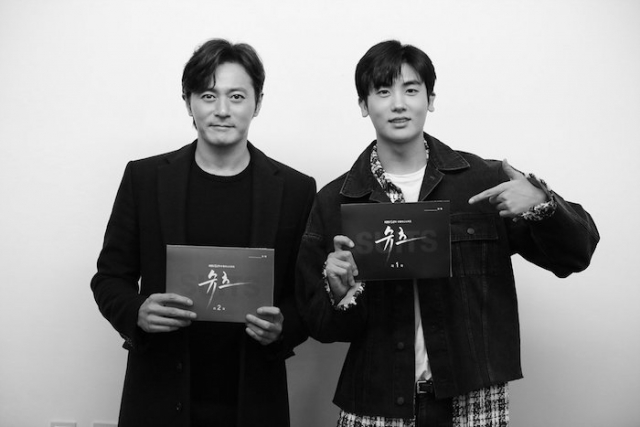 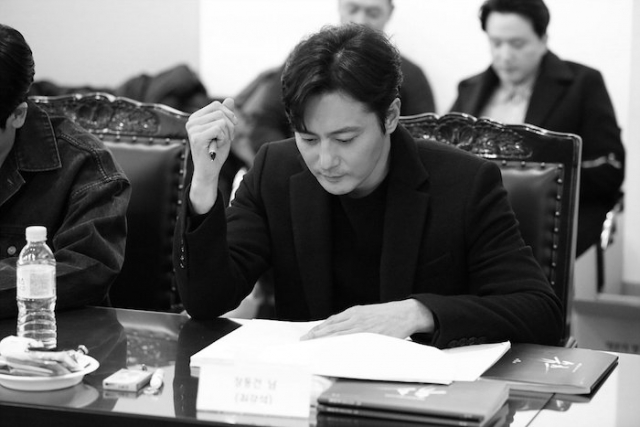 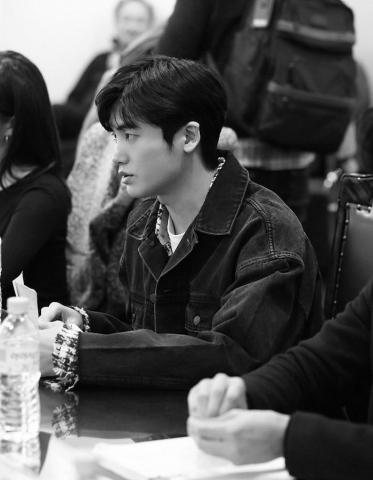 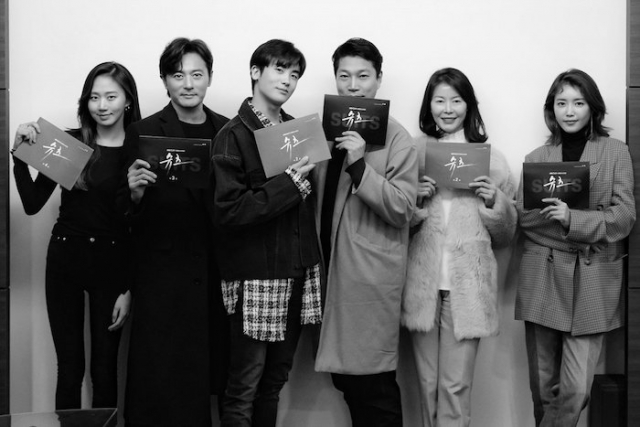 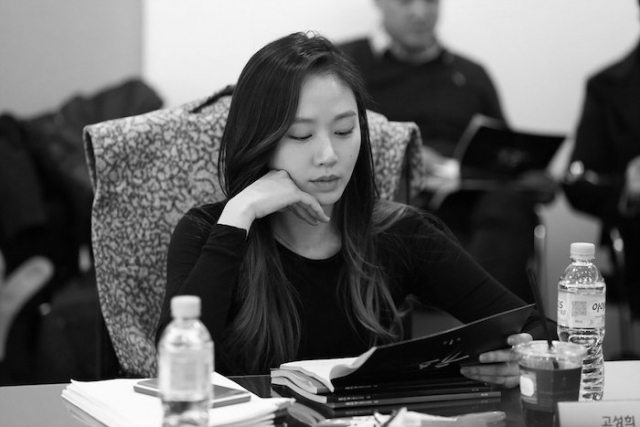 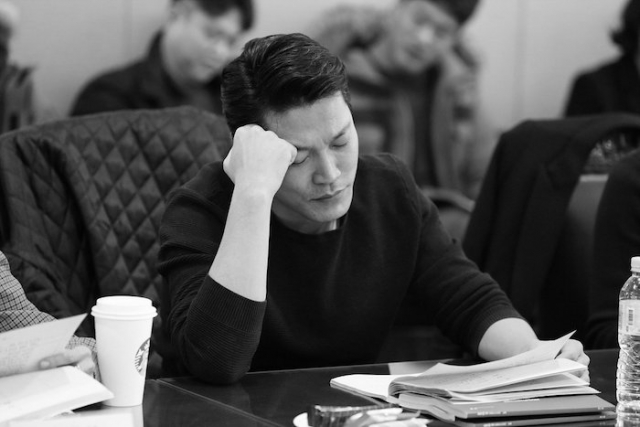 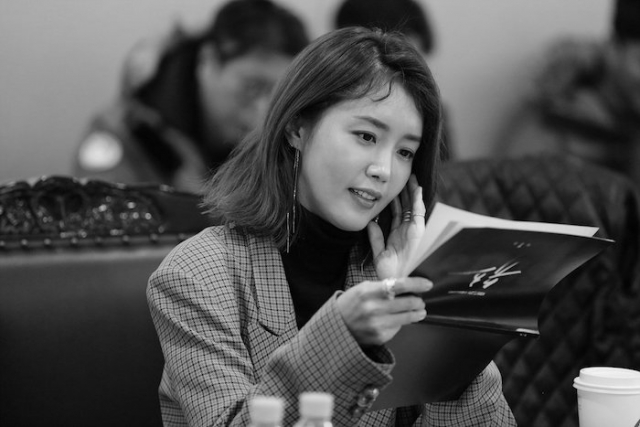 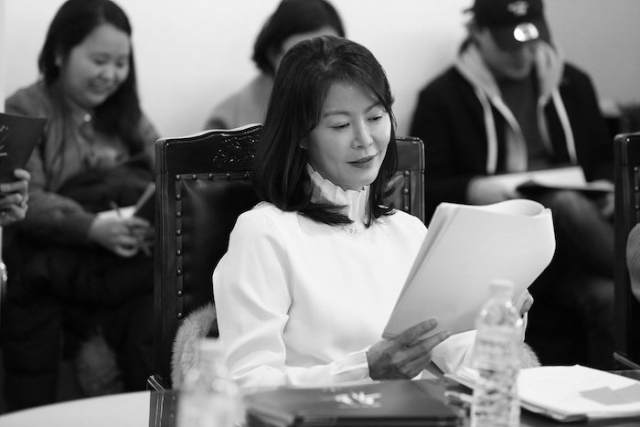 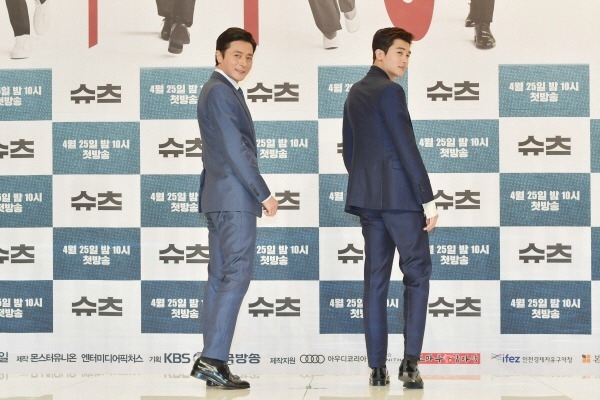 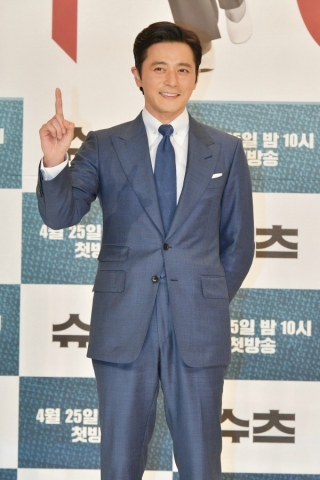 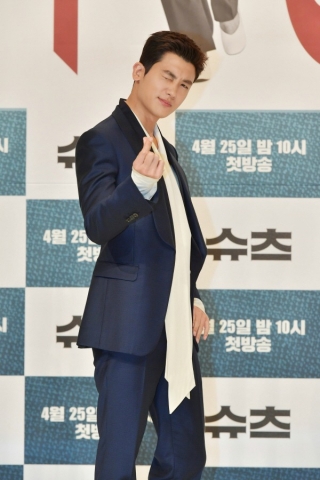 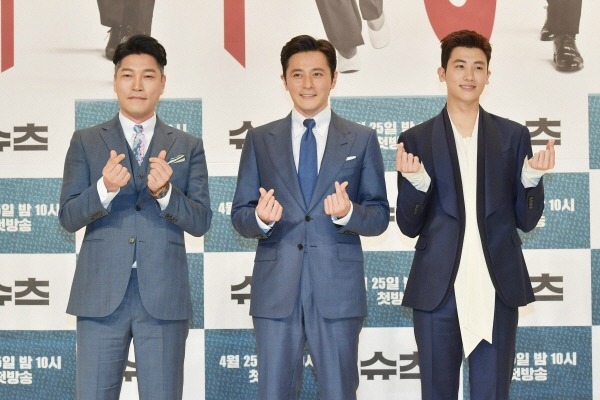 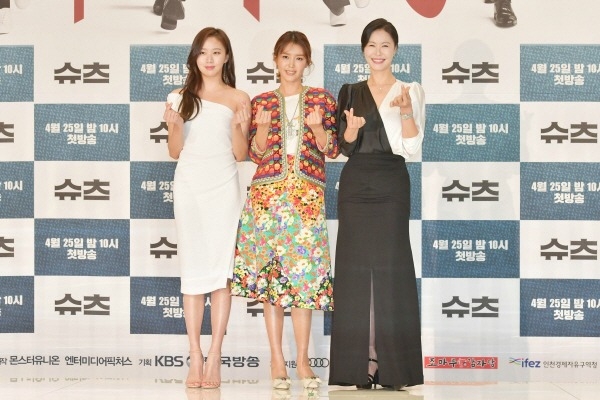 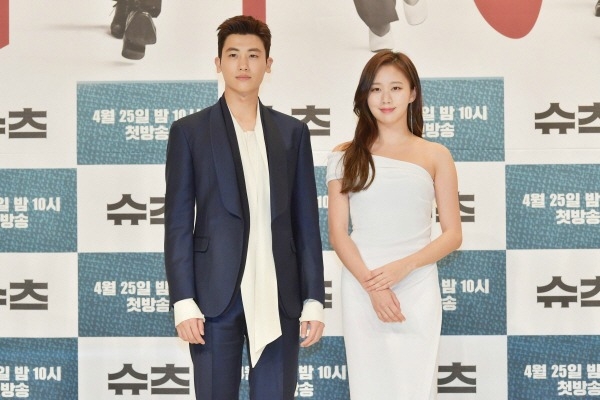 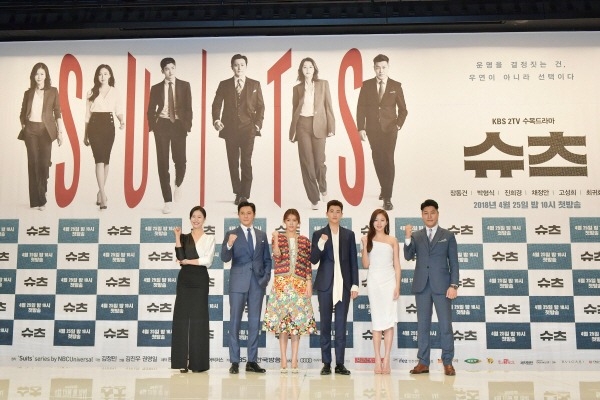 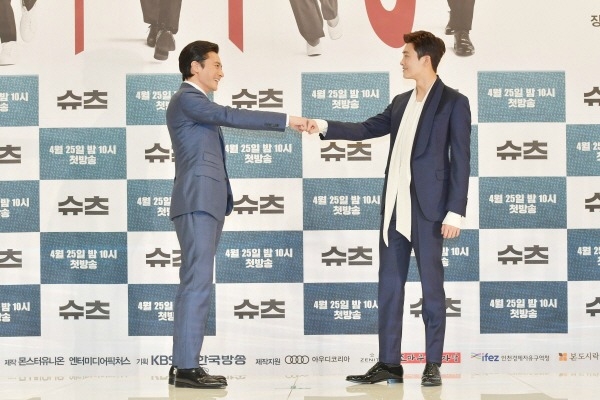 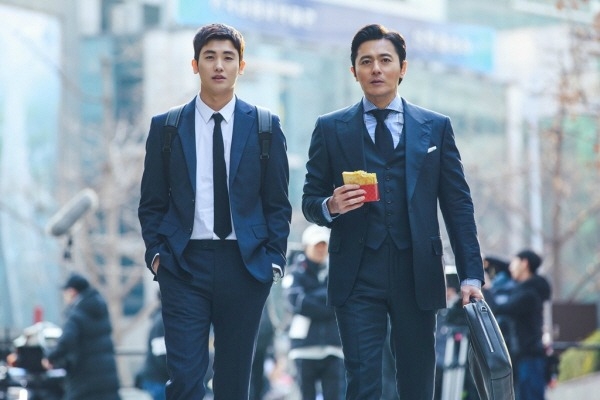 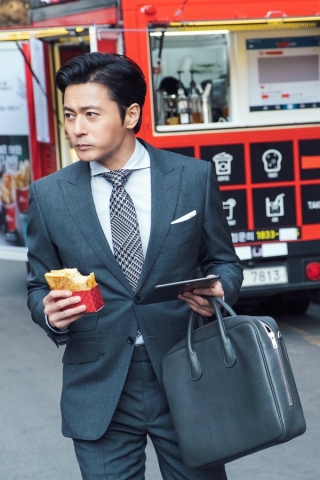 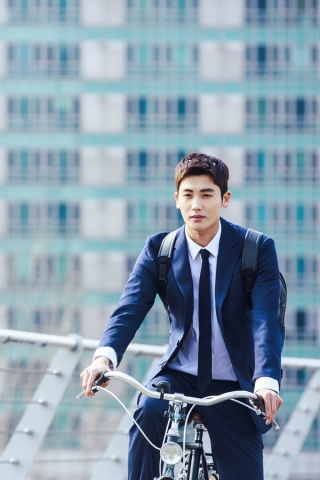 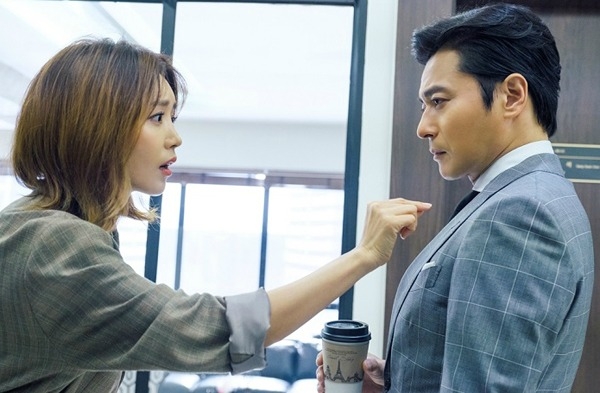 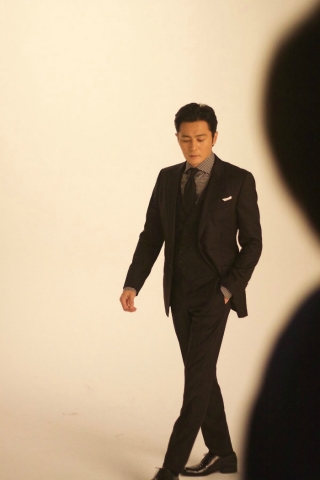 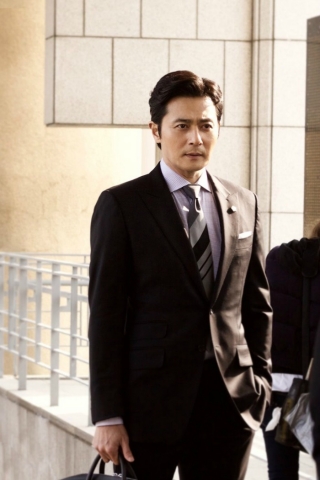 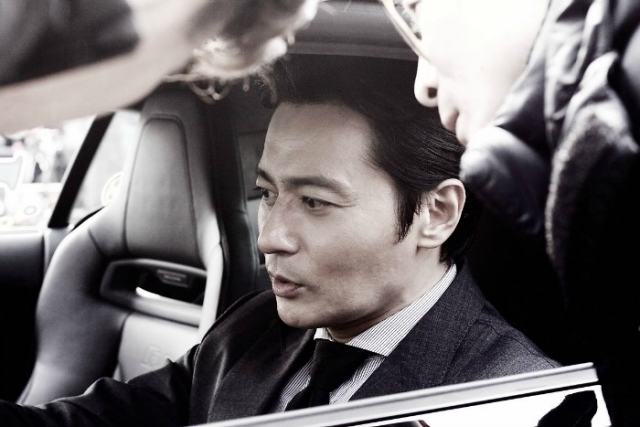 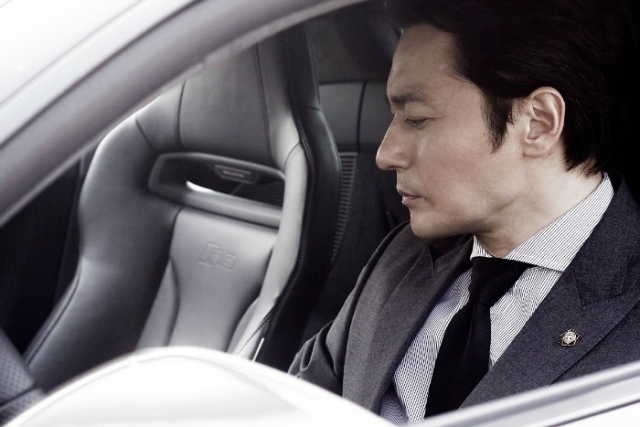 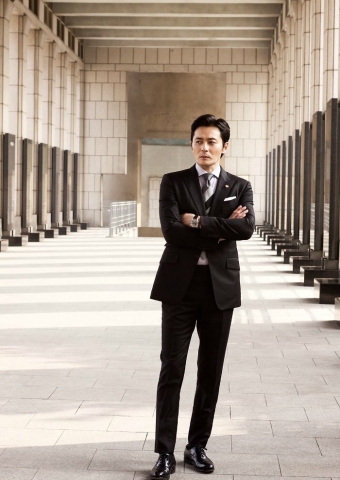 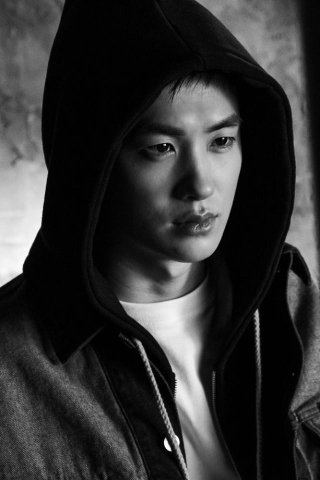 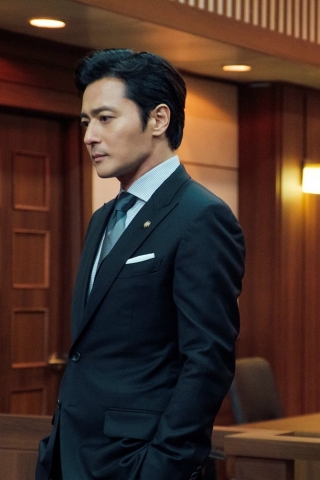