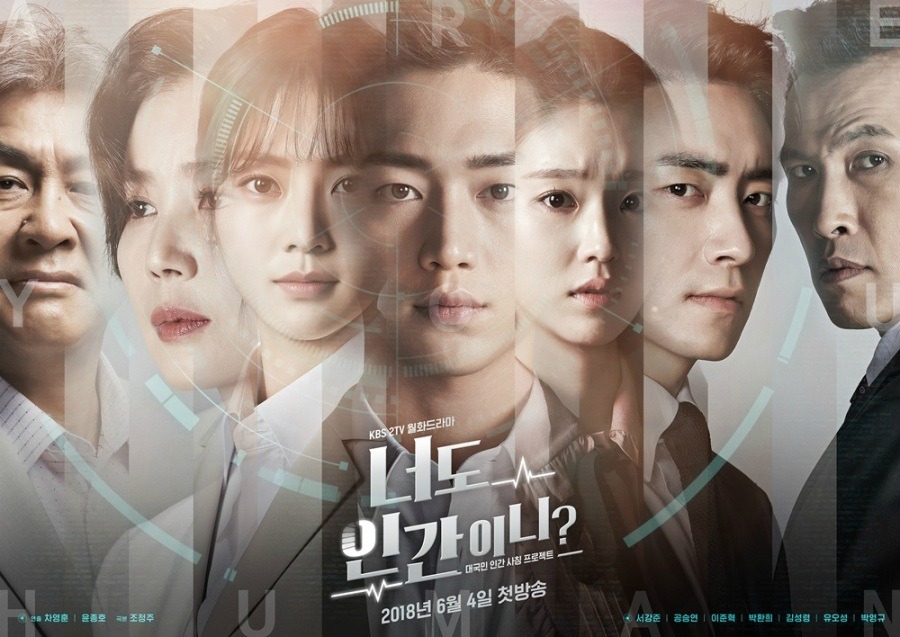 The first episode of Are You Human, Too? premiered today and I absolutely loved it. It lived up to my expectations of waiting (and waiting) for this drama to air for a year and has me looking forward to tomorrow. I was really nervous that this drama would crash and burn, and I guess it still could technically, but at least the opening episode was wonderful.

PREMISE
A very rich boy from an influential family (think Samsung) get severally injured. A dastardly career man might use this opportunity to take the company from the son. The estranged mother decides to use her AI robot as a stand in for her son in the company. The robot must act human long enough for her real son to heal from his injuries and take his rightful place as heir.

Okay so that’s pretty much the gist of it. But there is so much more, y’all. The first episode showed us that the mother is estranged because the grandfather stole her son and kicked her out. She made the AI robot as a stand in for her the son that she dearly missed and upgraded him from a 7-year-old to a teenager to an adult in his 20’s by seeing what he looked like on the internet (I know! So sad).

The AI robot is amazingly innocent and adorable whereas the real boy is bitter and reckless from the pain of growing up in a cold household without his mother or father. I have so many feels for both of them and don’t want anything bad to happen to either of them.

There is also a plucky young woman who is one of the bodyguards for the rich son. But she gets fired on the first day after doing something against the bodyguard code and basically embarrasses herself and her entire household. We shall see her again though because she and the robot are supposed to fall in love. Or maybe she falls in love with the robot? I am not sure if it is mutual. If it is mutual then my heart might break into a million pieces that splash into a puddle of my own tears. I’ll try to keep it together though. 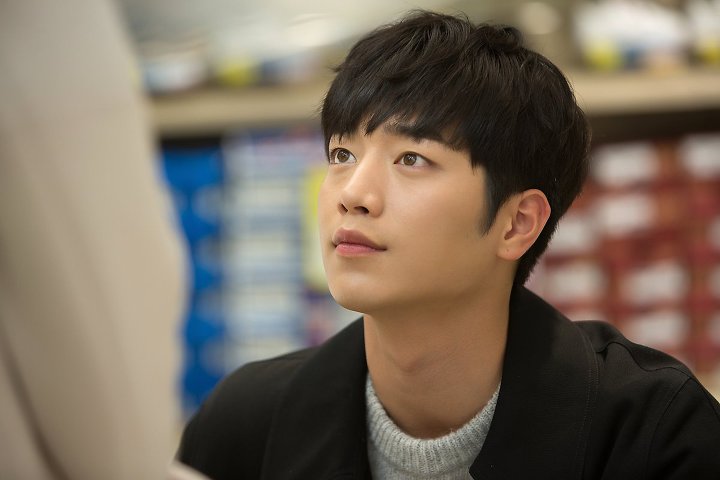 Seo Kang-joon plays Nam Shin 3
#AI #EmotionalRobot #PretendstobeHuman #ConJobRobot
“How about it, am I just like the real human Nam Shin?”
The adorable robot that we will all grow to love. 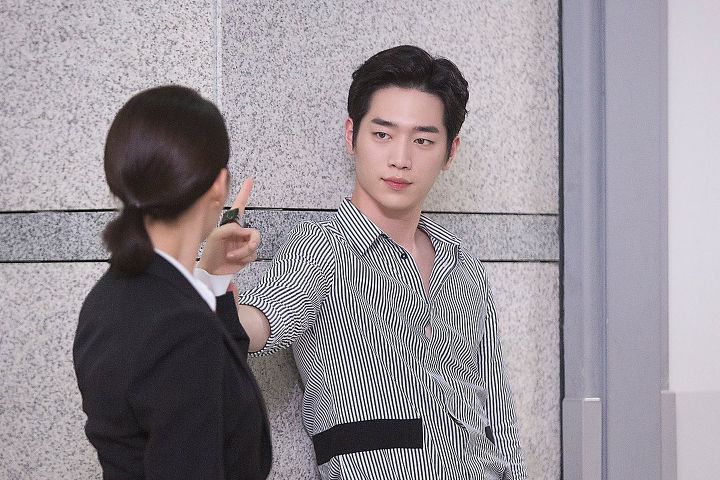 Seo Kang-joon plays Nam Shin
#PKGroup3rdGeneration #Troublemaker #Yahoo #CausesConJob
“Who are you? You look just like me, what is happening to me now?”
The poor rich boy who is looking for his long-lost mother and gets hit by a truck in the process. The truck was no accident though, Seo Jong-gil was trying to kill Nam Shin in order to take his place in the company. 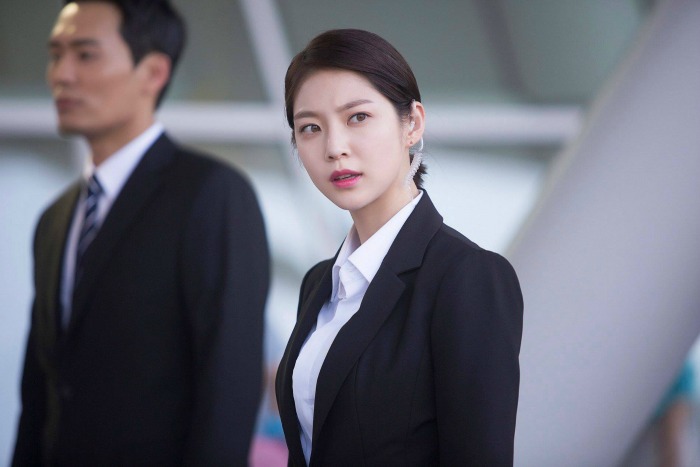 Gong Seung-yeon plays Kang So-bong
#passionateBodyguard #Papparazzi #beautyLikeBeagle #BeautyLikeHuman #HelpsConJob
“Nam Shin, that dog.”
“Are you really Nam Shin?”
The lovable plucky bodyguard who starts out hating Nam Shin. She will grow to love and protect Nam Shin 3 and will guard his secret. 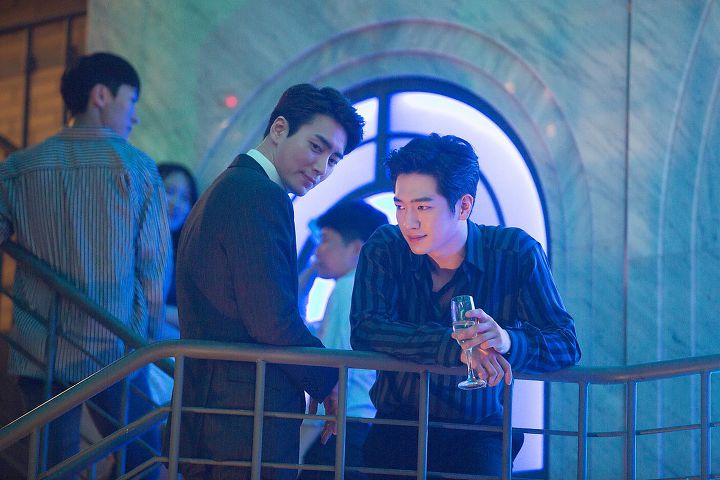 Lee Joon-hyuk plays Ji Young-hoon
#BestSupporter #NamShinsBestFriend #PKGoverningTeamLeader #InitiatesConJob
“What is going on in this situation?”
“I will take care of it, just trust Hyung”
Nam Shin’s best friend who is possibly the only person he can trust in his household. He spearheads the plan to use Nam Shin 3 in place of Nam Shin. 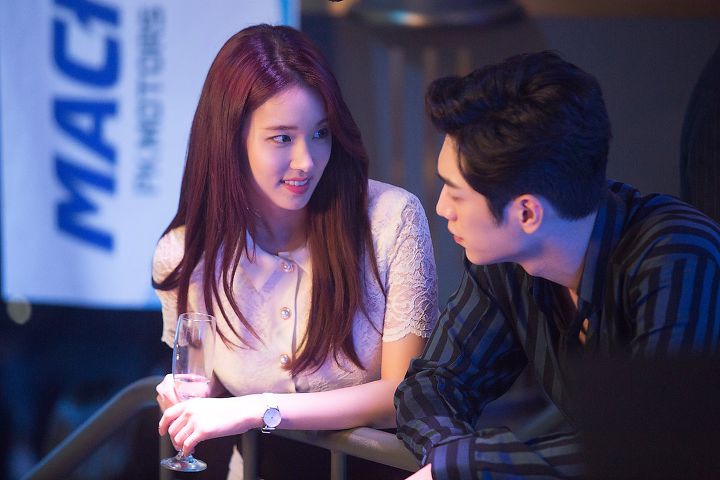 Park Hwan-hee plays Seo Ye-na
#FallsinLoveWithNamSHin #NamShinsfiance #PKPublicRelationsTeamLeader #VictimNo1ofConJob
“Kang Seo Bong, who are you to protect my Oppa?”
“Nam Shin is mine, he is mine!”
The fiancé (with a heart of gold?). Too bad her father, Seo Jong-gil, is pure evil. 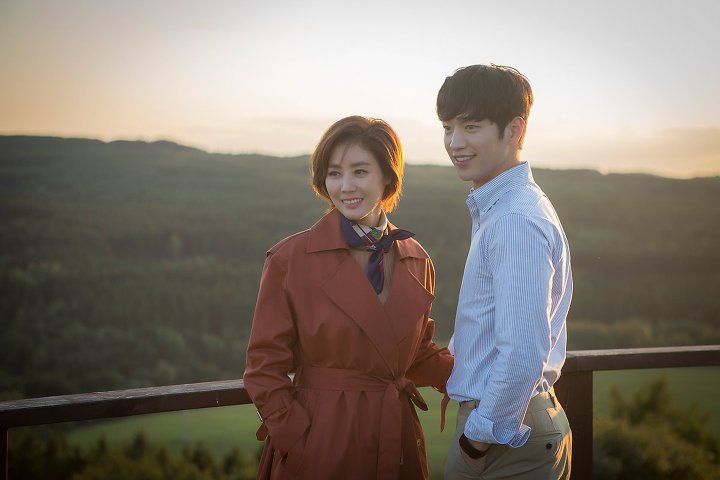 Kim Sung-ryung plays Oh Ro-ra
#IronMomWithaSmartBrain #NamShinandNamShin3sMom #GeniusScientist #ConJobInstigatorNo2
“Shin!”
“Are you really my son Shin?”
Nam Shin’s mother who created nam Shin 1, 2, and 3 in order to replace the son that Nam Gun-ho took from her. She is in on the plan. 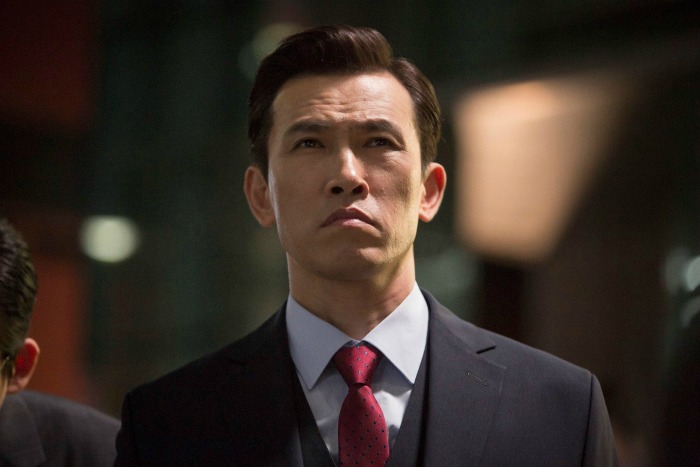 Yu Oh-seong plays Seo Jong-gil
#RealEvil #NamShinsFutureFatherinLaw #PKExecutiveOfficer #ChaserofConJob
“There is something fishy going on.”
“Nam Shin, Ji Young-hoon, what are you planning?”
Our dastardly villain who tries to kill Nam Shin in order to take his place in the company. He is also Nam Shin’s future father-in-law.

Park Yeong-gyu plays Nam Gun-ho
#ColdHeartedFinalLevelBoss #NamShinsGrandpa #PKChairman #ConJobVictimNo2
“Shin, did you really come back?”
“Can I really trust you know?”
The cold-hearted grandfather who stole Nam Shin away from his mother when he was only 7 years old. He does not know about the plan. I kind of wonder about Grandpa because the first episode made it seem as if he has some mental issues that might stem from the loss of his son (Nam Shin’s father). 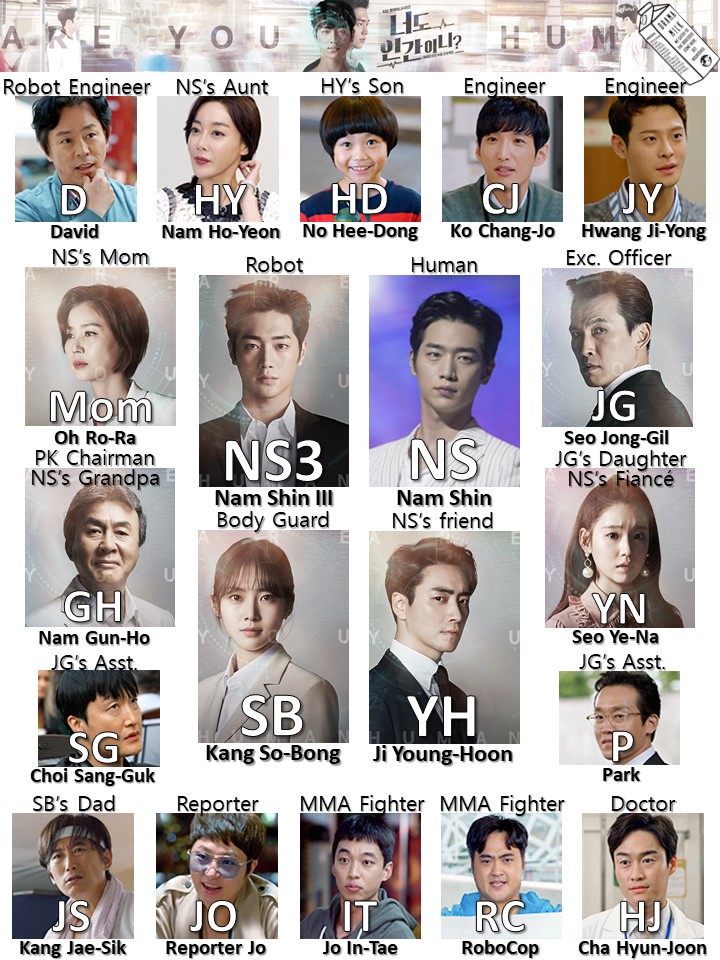 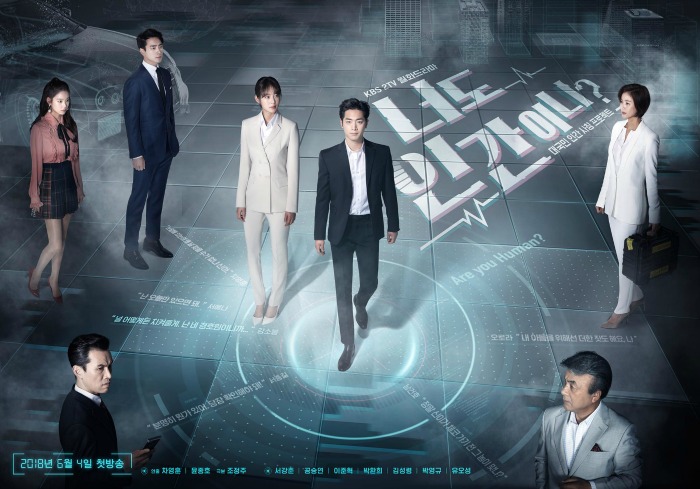 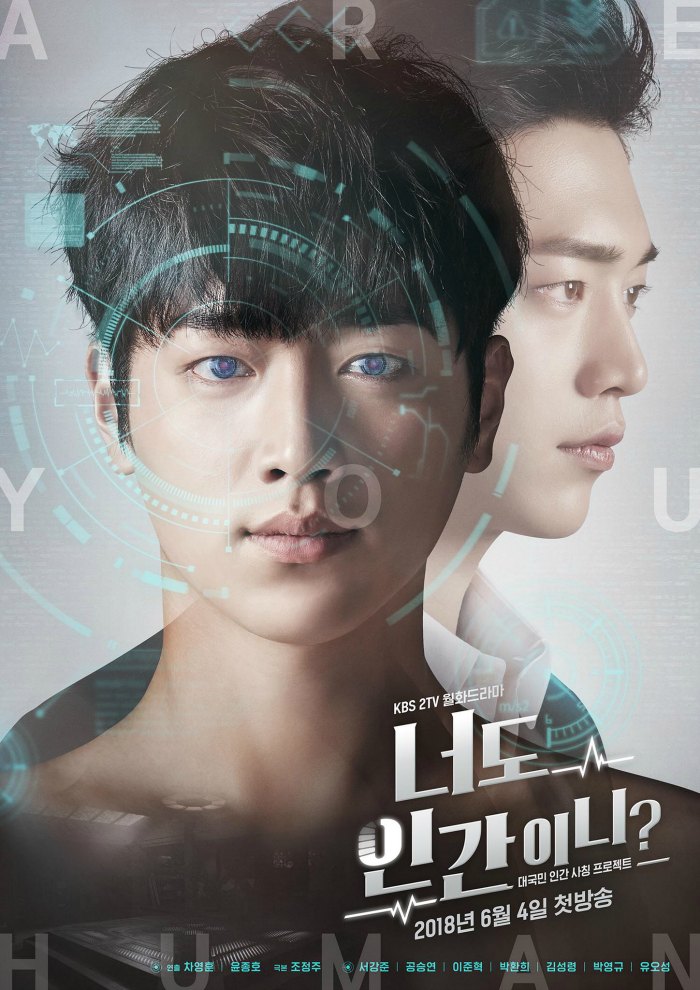 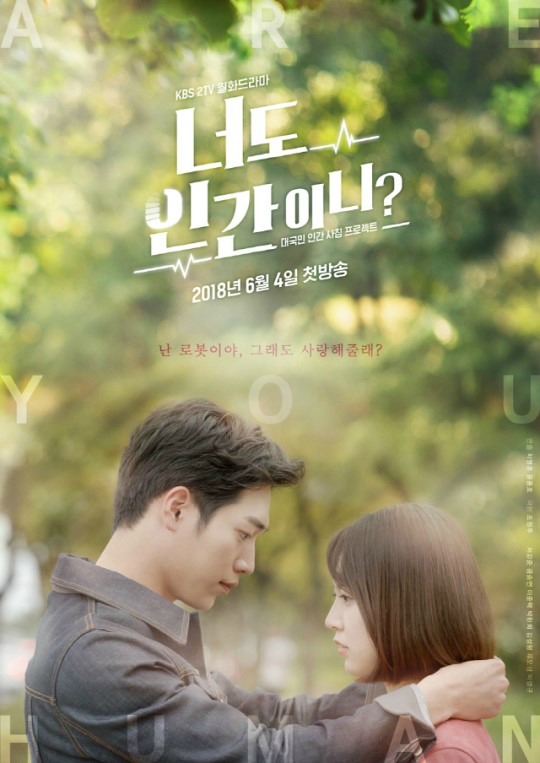 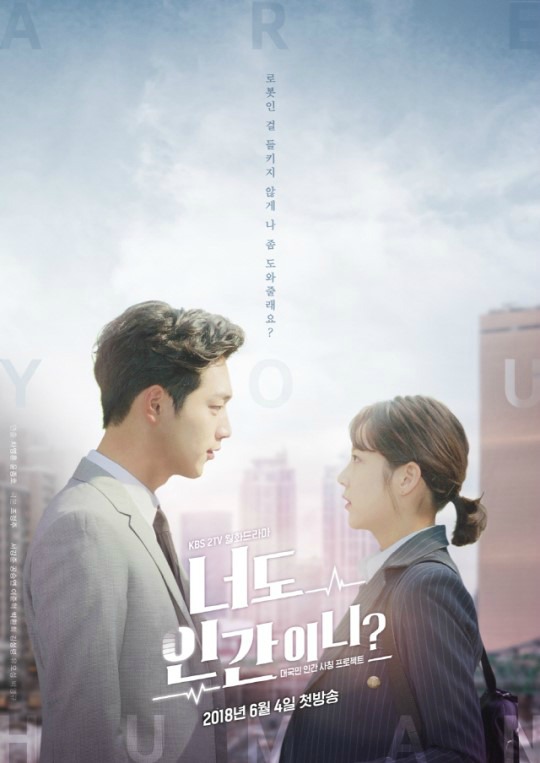