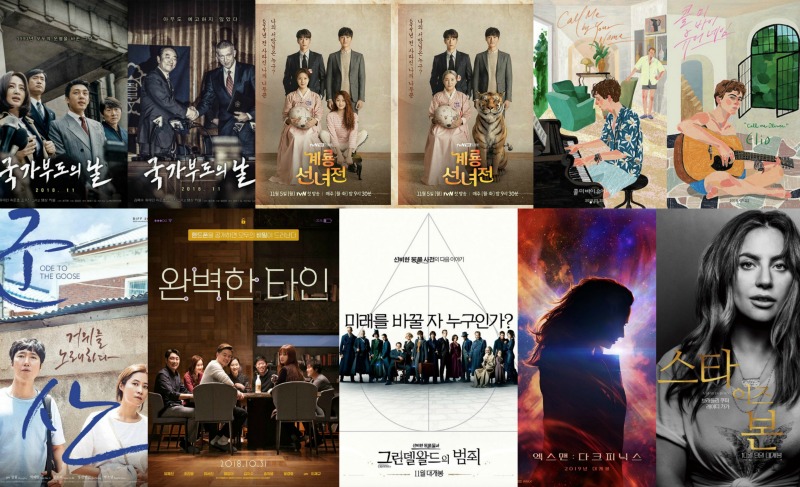 Am I the only one that loves posters? Here are some Korean posters that were released in the last couple weeks. This is a mix of Korean releases as well as western releases in Korea. My absolute favorite Korean promo is Call Me By Your Name. It really captures the essence of that forbidden love story.

All summaries of the plot/premise of each movie or TV show are by either Asian Wiki or Wikipedia. If there is no one highlighted as the original source, then that means I wrote a quick summary to give you an idea of what the story is about.

MAMA FAIRY AND THE WOODCUTTER 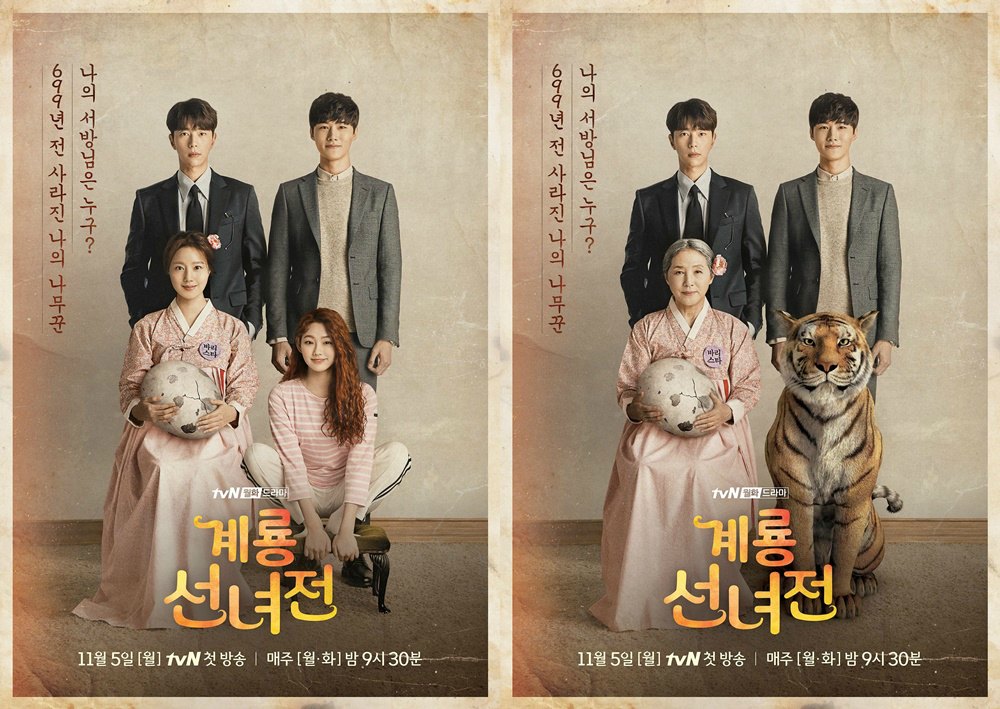 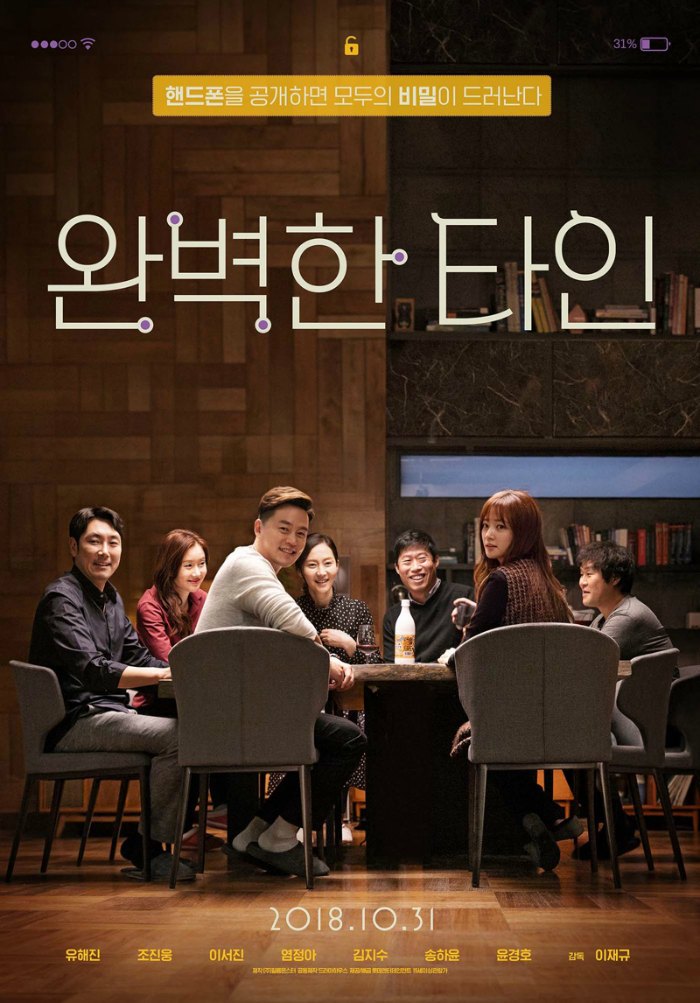 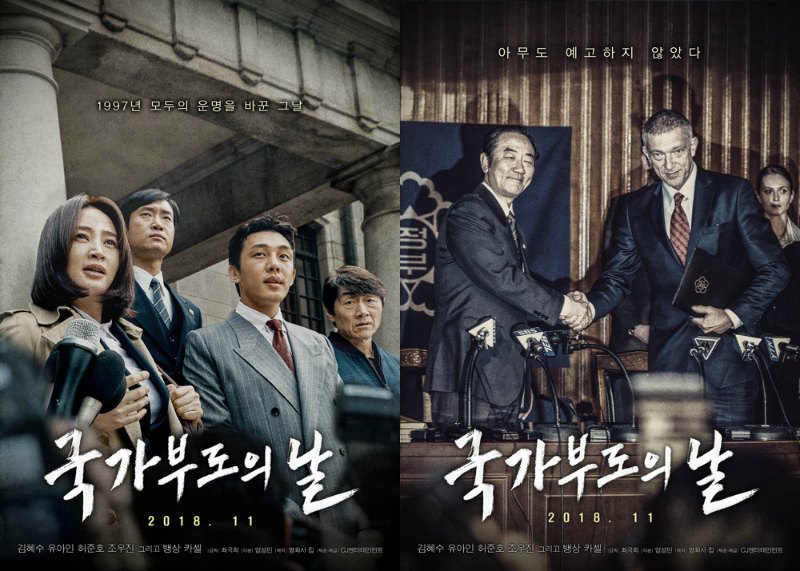 ODE TO THE GOOSE 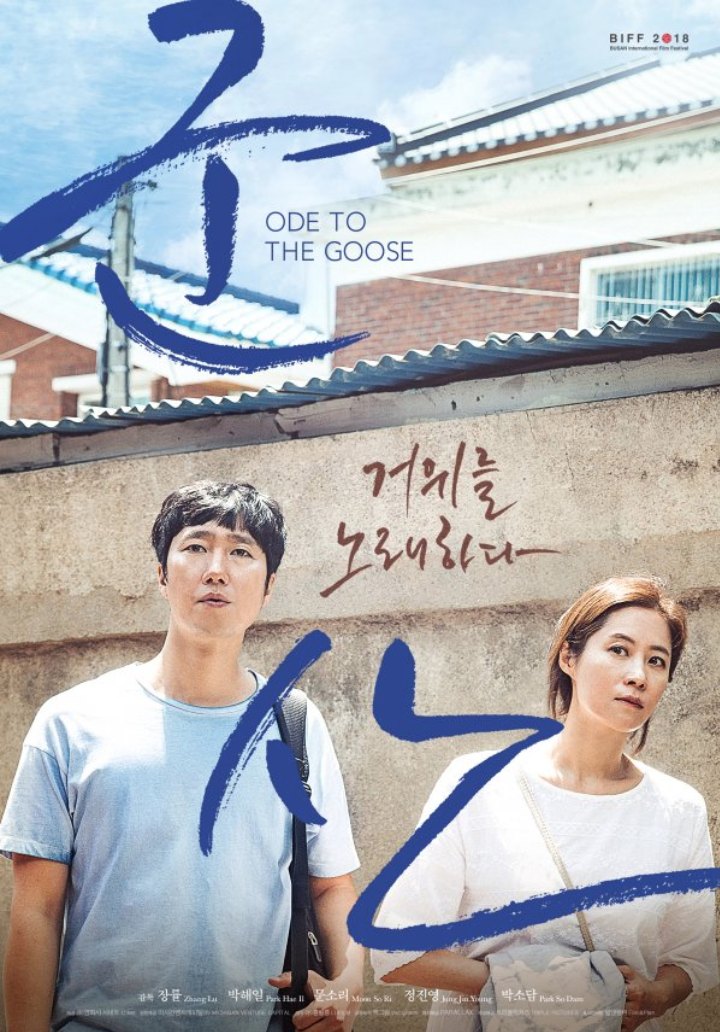 “Yoon-young has been secretly in love with Song-hyun, the wife of a friend. When Yoon-young finds out that Song-hyun is divorced, he decides to take her on a trip to Gunsan. There, they find accommodation at an inn where the owner lives with his autistic daughter who does not leave her room.” – Wikipedia

FANTASTIC BEASTS: THE CRIMES OF GRINDEWALD 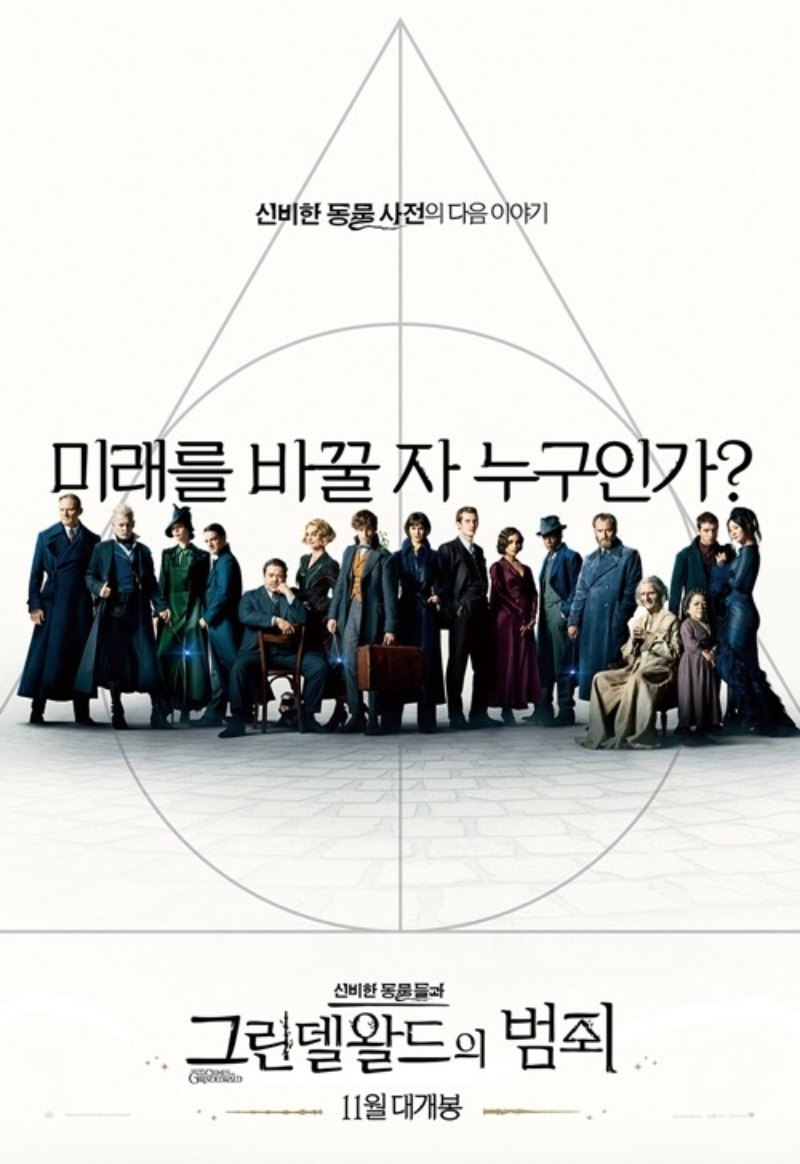 “At the end of the first film, the powerful dark wizard Gellert Grindelwald was captured by MACUSA (Magical Congress of the United States of America), with the help of Newt Scamander. But, making good on his threat, Grindelwald escaped custody and has set about gathering followers, most unsuspecting of his true agenda: to raise wizards and witches up to rule over all non-magical beings…

…In an effort to thwart Grindelwald’s plans, Albus Dumbledore enlists his former student Newt Scamander, who agrees to help, unaware of the dangers that lie ahead. Lines are drawn as love and loyalty are tested, even among the truest friends and family, in an increasingly divided wizarding world.” – Wikipedia 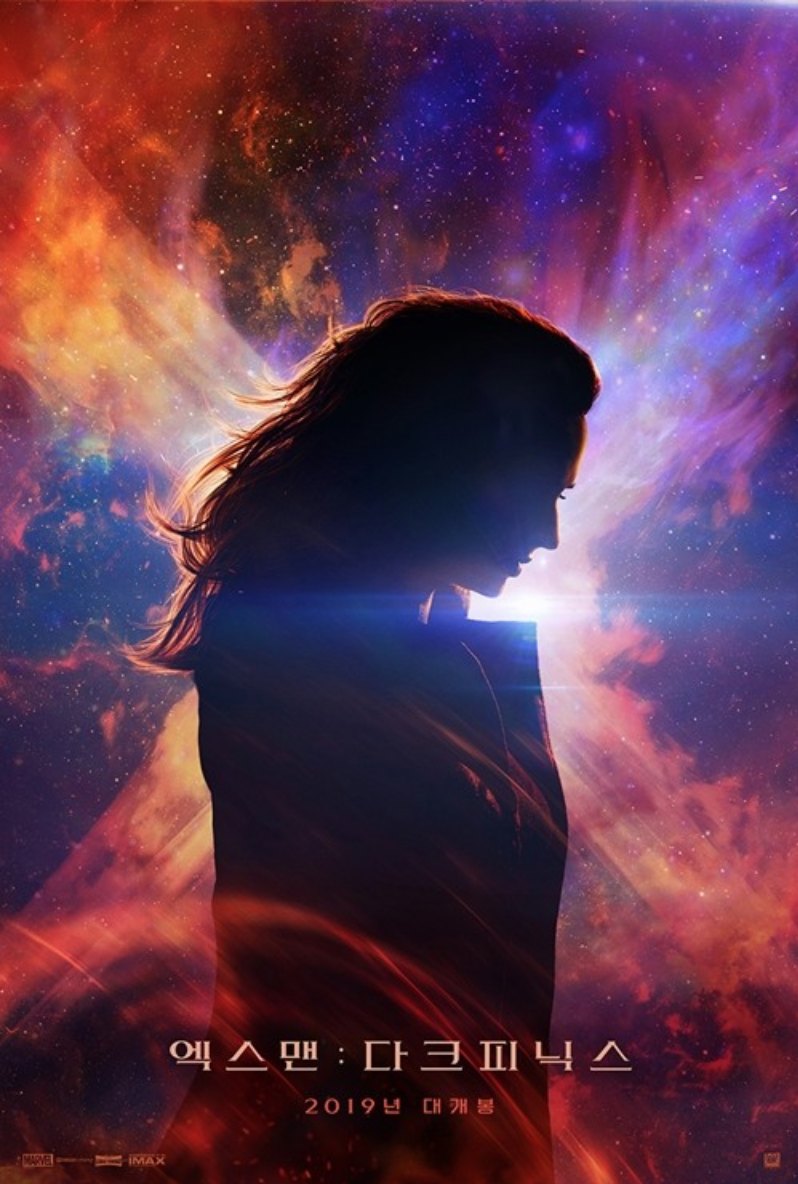 “In 1992, nearly a decade after the events of X-Men: Apocalypse, the X-Men are national heroes going on increasingly risky missions. When a solar flare hits them during a rescue mission in space, Jean Grey loses control of her abilities and unleashes the Phoenix.” – Wikipedia

A STAR IS BORN 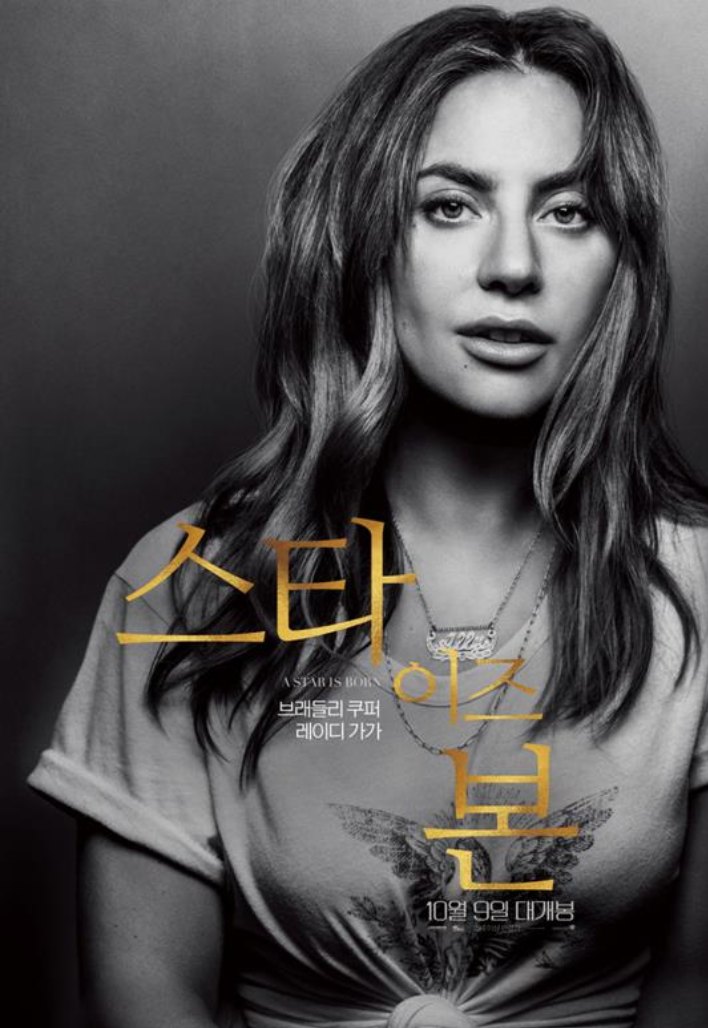 Remake of the classic film. It is basically the story of the Rise of an unconventional star. This version stars Lady Gaga and Bradley Cooper. The last version was released in 1976 and starred Barbra Streisand.

CALL ME BY YOUR NAME 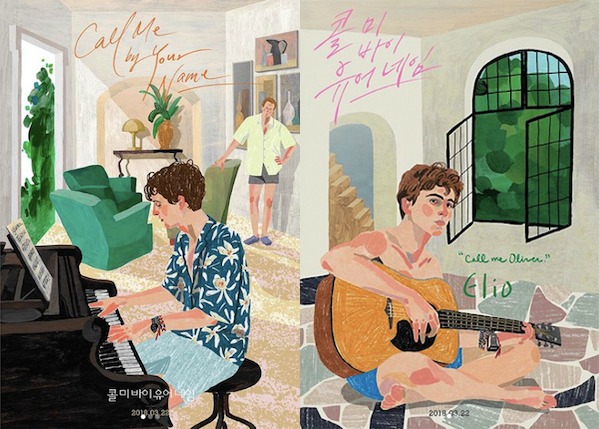 LGBT coming of age love story set in Italy. I absolutely love these water color promos that were only available in Korea. I believe one of the young actors in this film was nominated for an Academy Award.