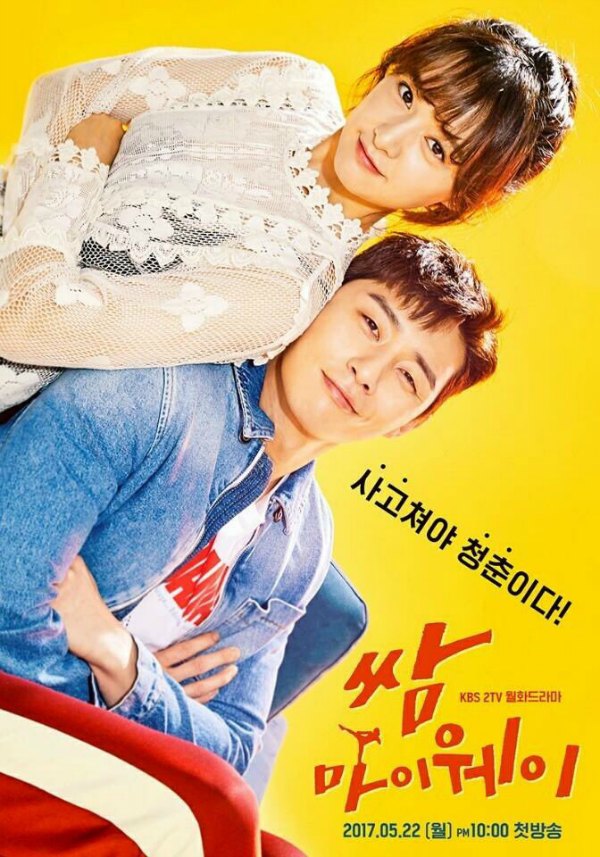 Fight for My May focuses on the relationship between four friends: Park Seo-joon (박서준), Kim Ji-won (김지원), Ahn Jae-hong (안재홍), and Song Ha-yoon (송하윤), who are called The Dummy Fantastic Four, lol. Okay, timeout, I know I mentioned this before, but I want to know who started calling them the dummy Fantastic four. Did they start it themselves or was it their parents or something – because I love it.

The four best friends all want to live the kind of life they want to live regardless of the pressures that society puts on them. Unfortunately they don’t have the best resume’s or come from the elitist of the elite families, so they are forced to live in the rat-race. The thing is, they are woke and don’t want to live like that anymore. Park Seo-joon wants to try his luck as a UFC fighter and Kim Ji-won wants to be the first woman MMA commentator (or perhaps she wants to be a newscaster…I’m not 100 on that).

A schedule has been released, so I will try to keep posting updates as I get them. Below are images from the behind the scenes and script reading, which was released on May 4 (May the 4th be with you). The next event to look forward to is May 8th, though they don’t reveal what kind of event it will be. Character profiles will be released on the 15th and a press conference will air on the 18th along with a live event that evening. Finally, the last event will be the premier on May 22. I think that is enough to tide us over until then. (I know, who am I kidding right?)

Fight for My Way is set to premier May 22 on KBS. 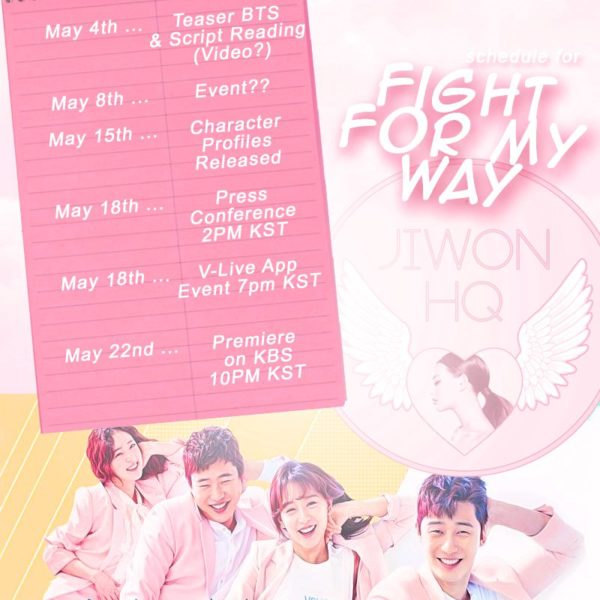 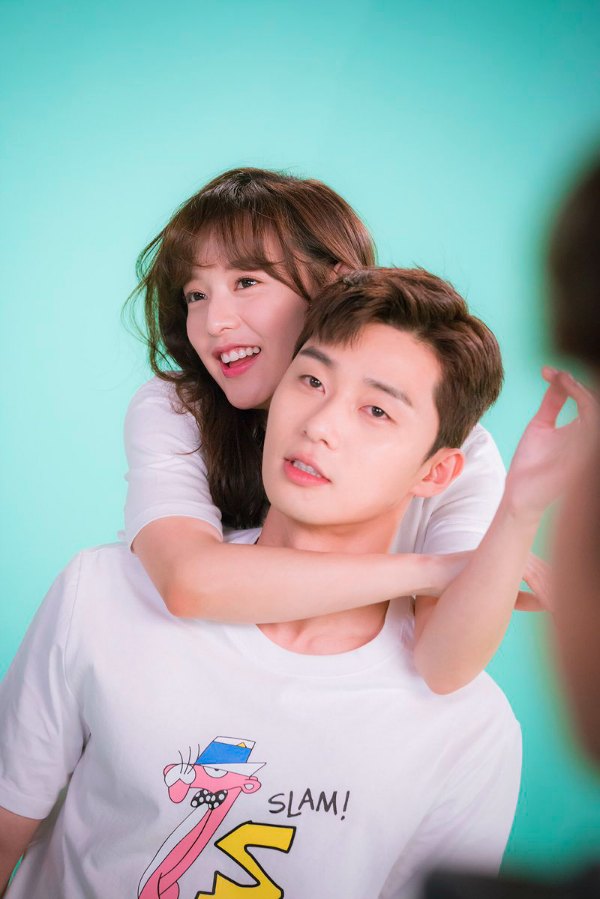 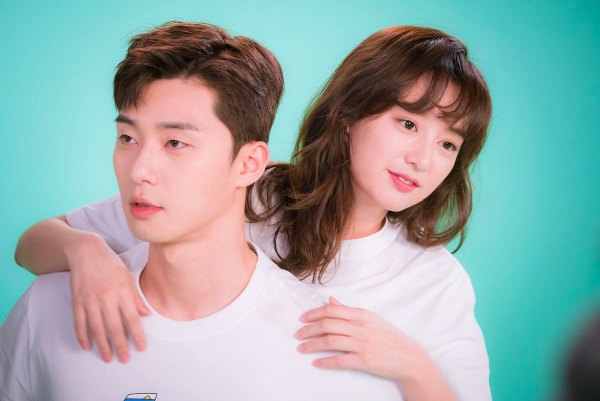 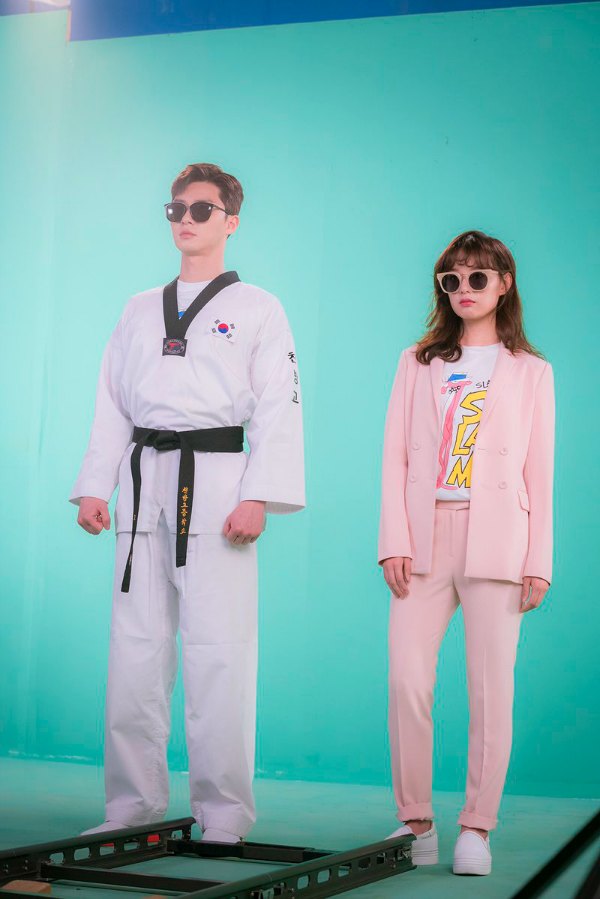 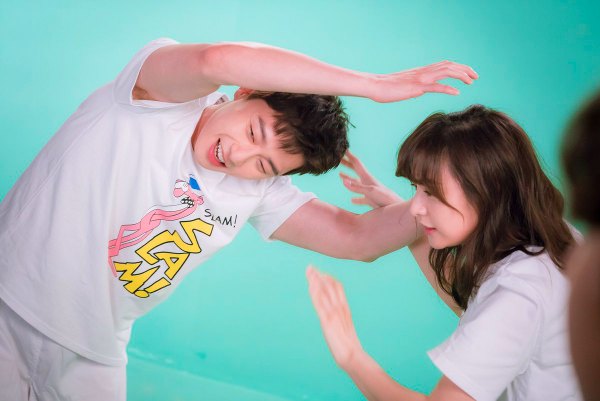 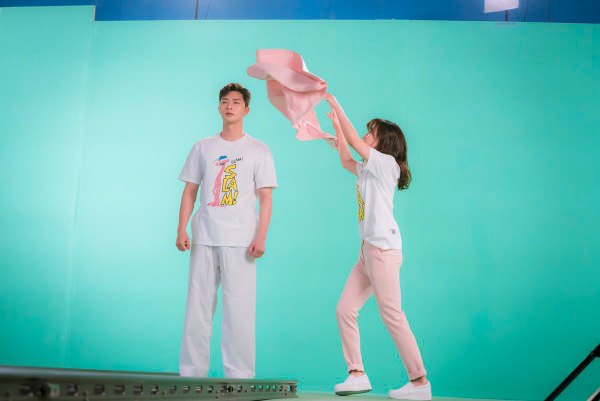 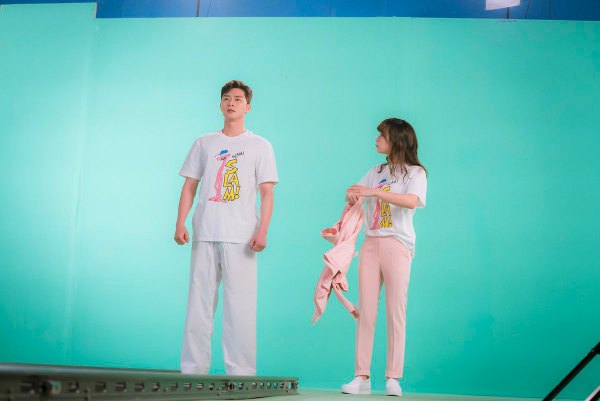 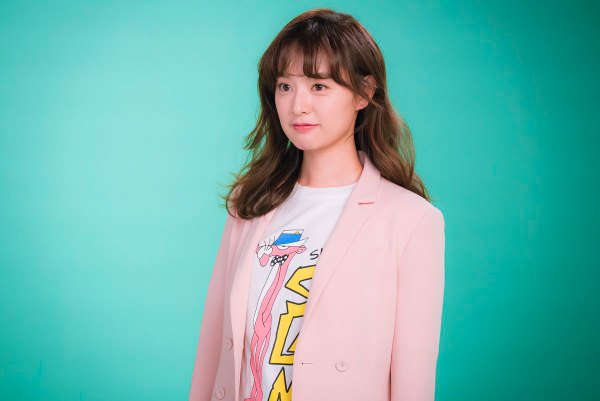 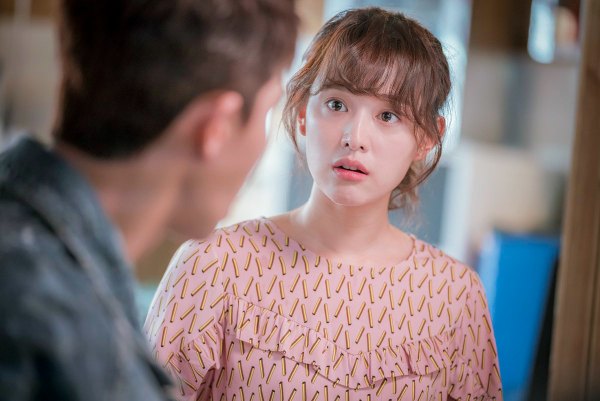 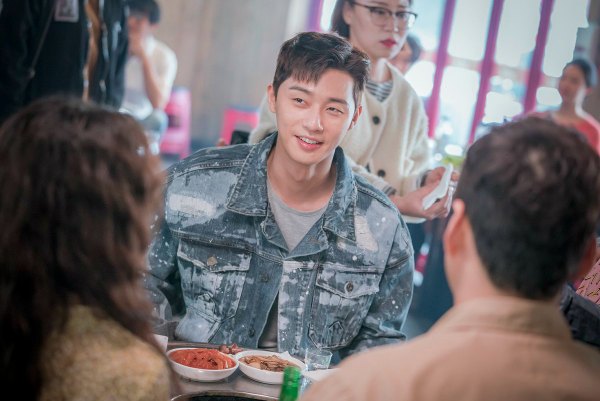 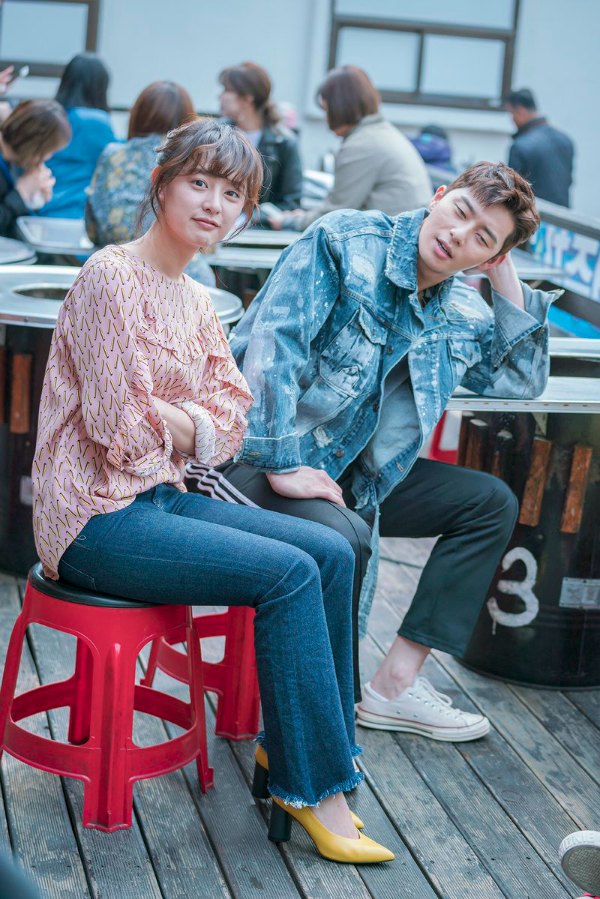 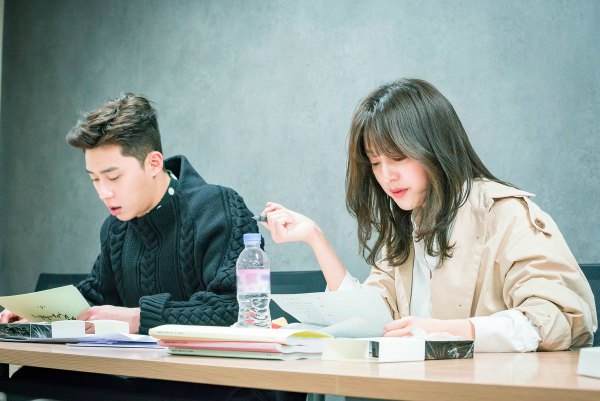 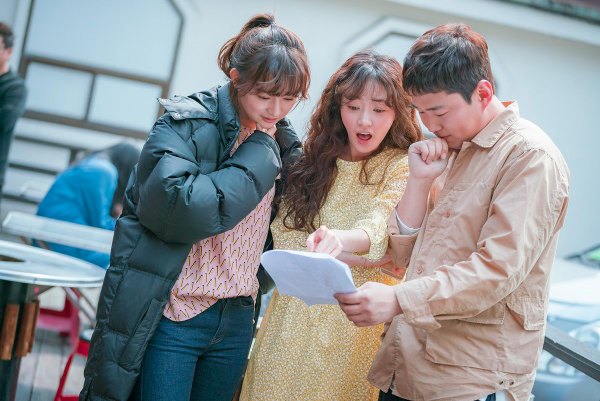 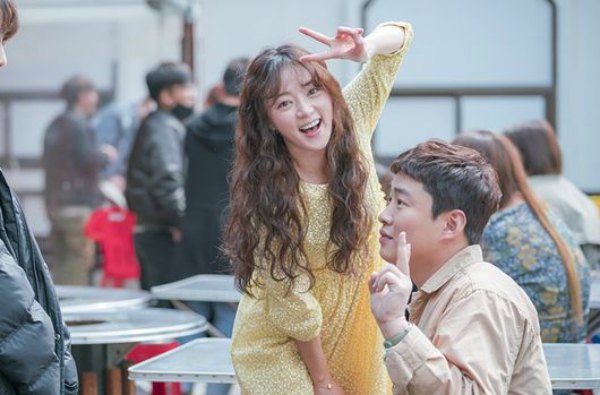 FEED YOUR OBSESSION
Park Seo-joon Grazia Interview: The Perfect Match
Fight My Way teasers are so on point
Third-Rate My Way has a new name: Fight My Way!
Ssam, My Ways’ Ssammantic couple