Home > Life On Mars > Lots of Laughter at the Life on Mars Script Reading
I would not expect a TV show about catching a serial killer to be funny, but after seeing the first trailer where the men in the cast run down the street screaming in their underwear, and now this laughter filled script reading, I kind of changed my mind.

Life on Mars is an adaptation of a British TV show. The title comes from a 1973 David Bowie single “Life on Mars?” and the lyrics even have a line about looking at the law man beating up the wrong guy, which makes me wonder if that actually happens in the TV show. The original show was set in the 1970’s and had 70’s music playing throughout which basically makes me salivate in thinking about the music that might be in this drama.

When I first read the premise of Life on Mars, I wasn’t interested because: Serial Killer. But after seeing the behind the scenes and the first teaser, I am a bit intrigued. I didn’t realize they would have a light take on waking up in the 1970’s, which is refreshing in a crime TV show. I also have brand new eyes on OCN after the masterful drama Children of a Lesser God, which was also about a serial killer among many other things. Children of a Lesser God had some really hilarious moments in it which makes me wonder, is this how OCN is? Did Bad Guys have laugh out loud moments too?

Life on Mars airs after Mistresses at 22:20 Saturdays and Sundays on OCN. 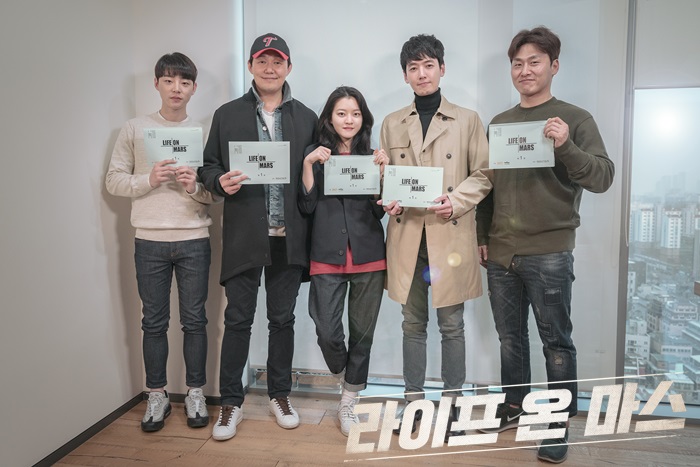 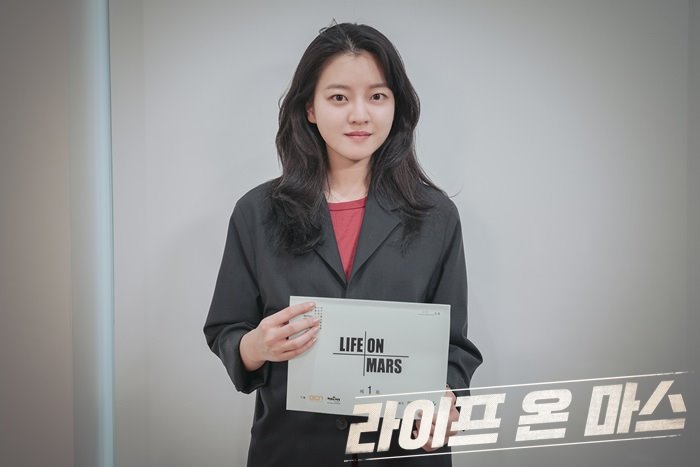 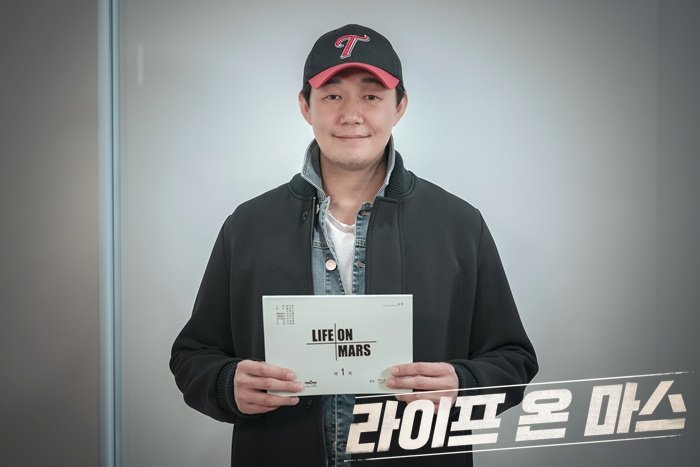 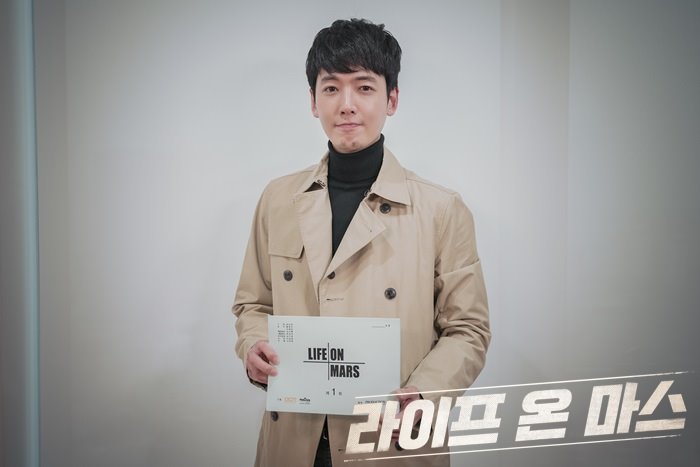 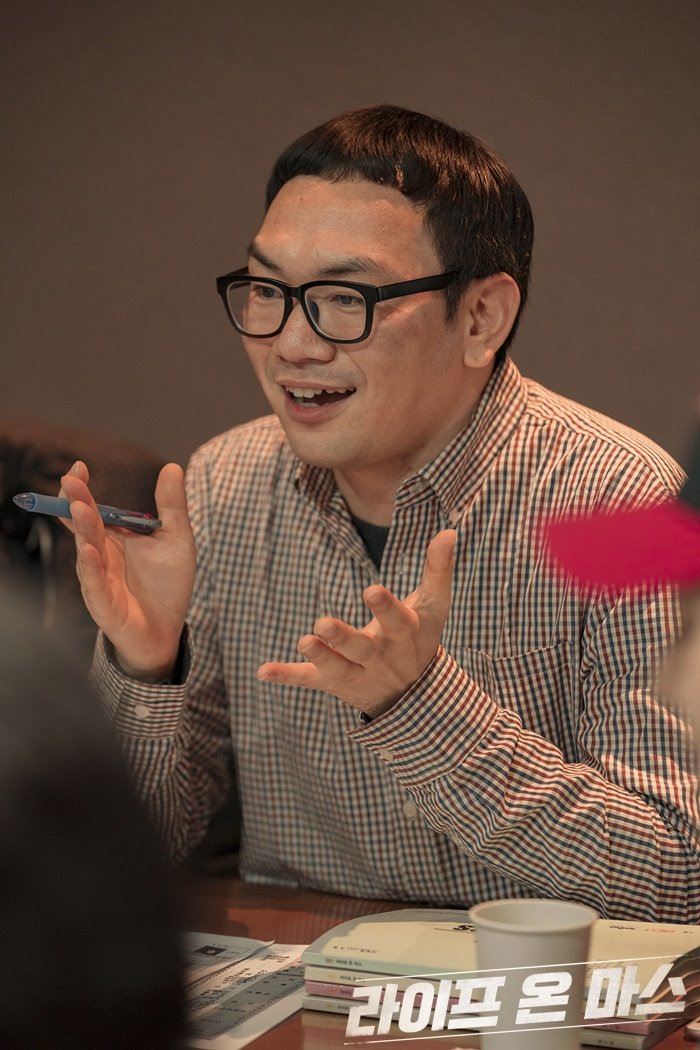 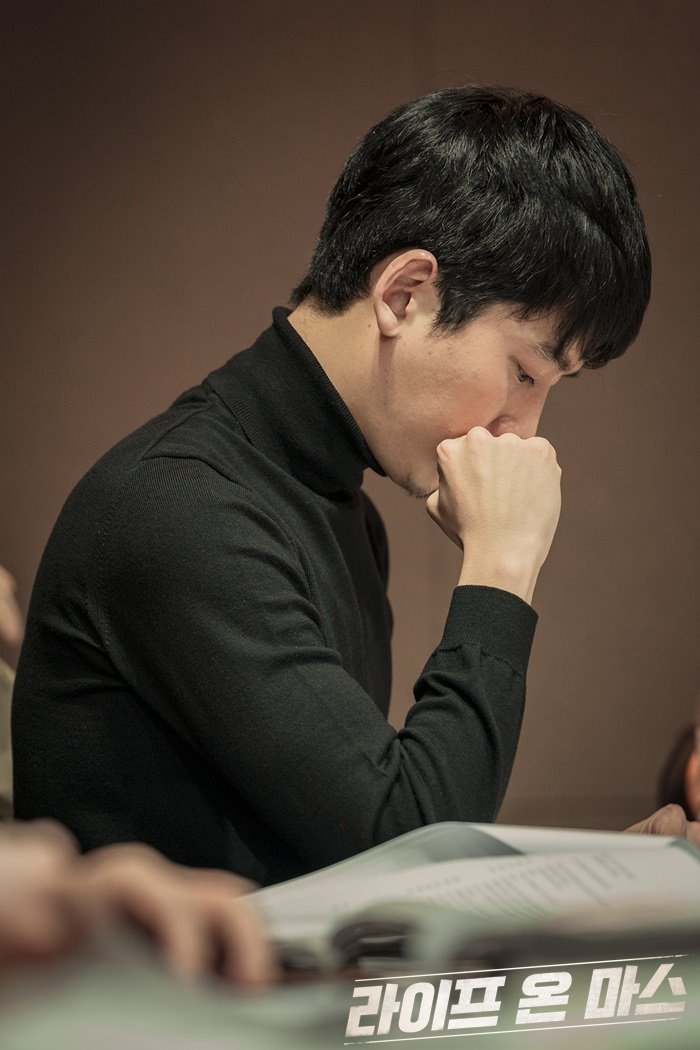 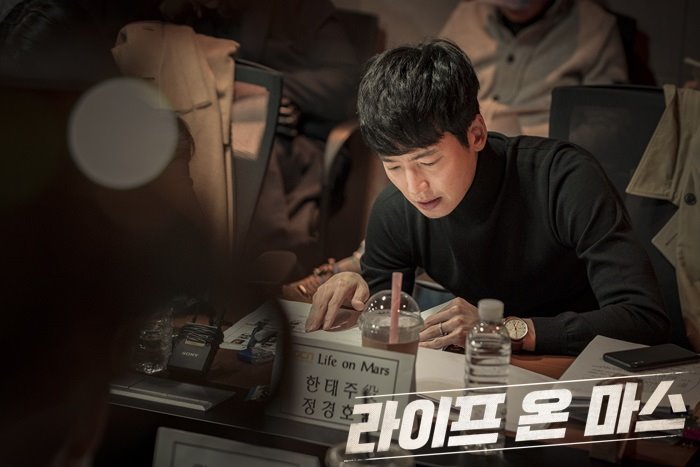 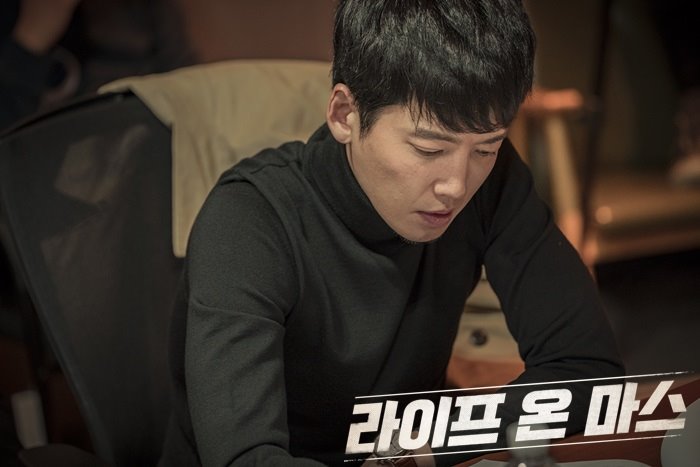 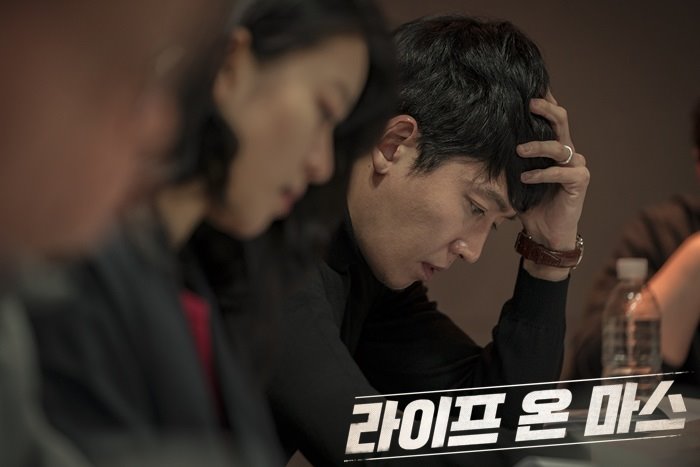 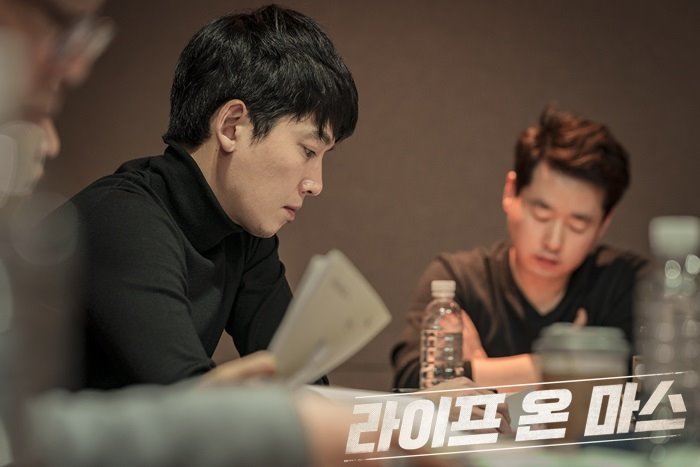 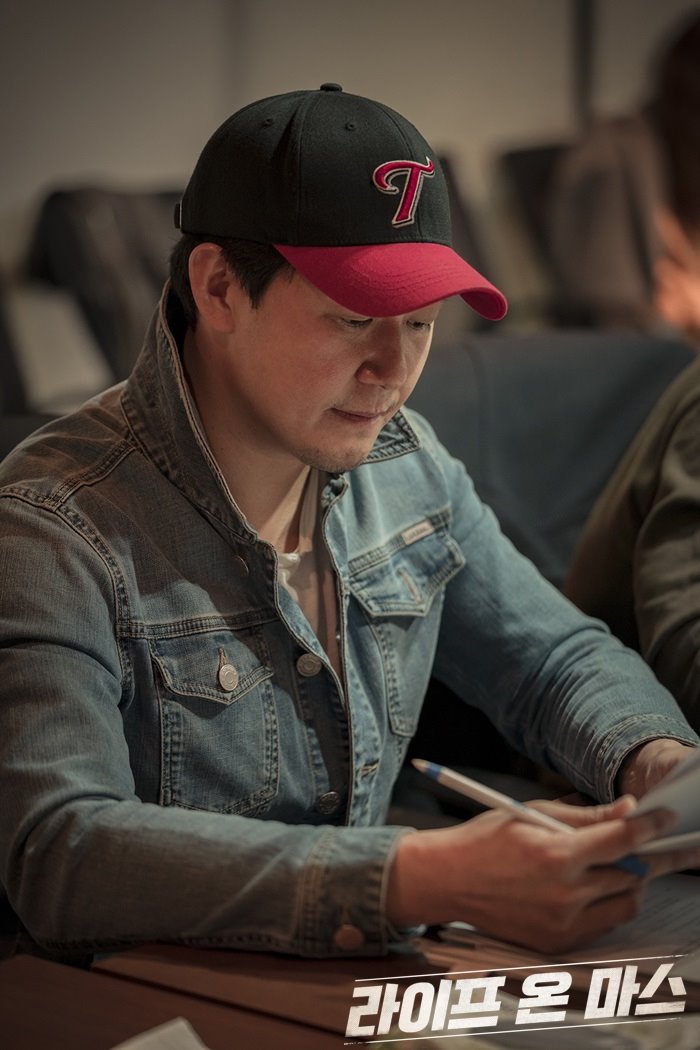 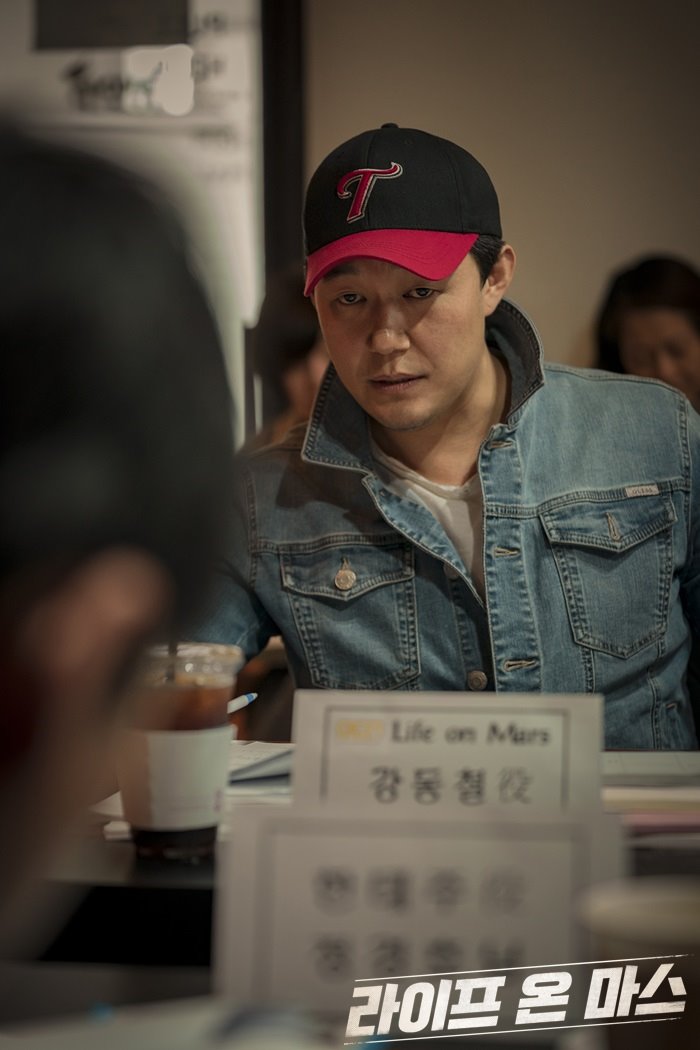 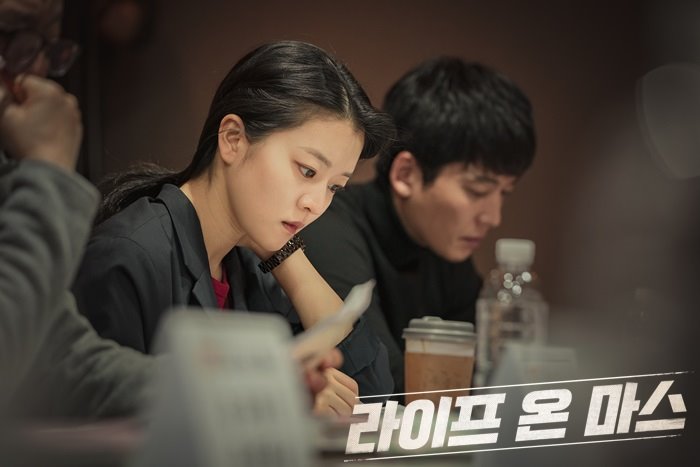 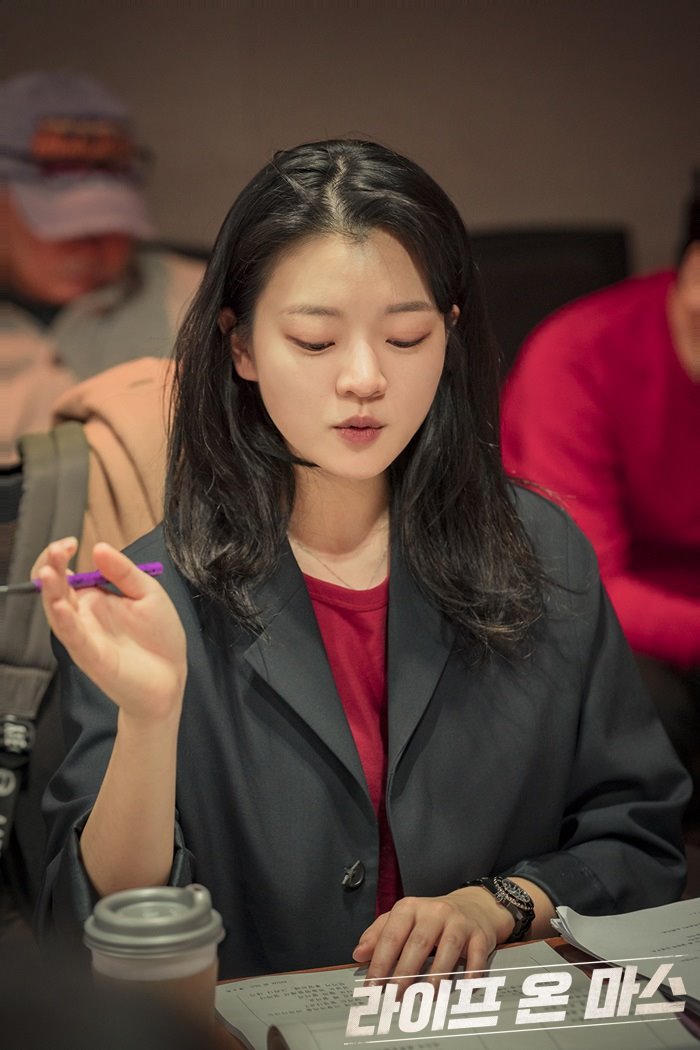 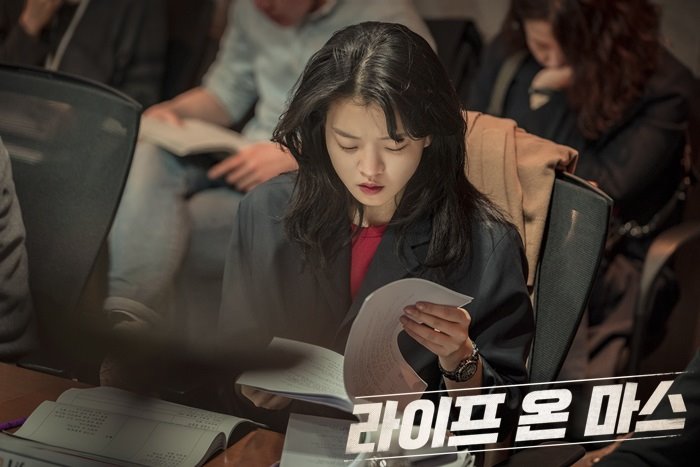 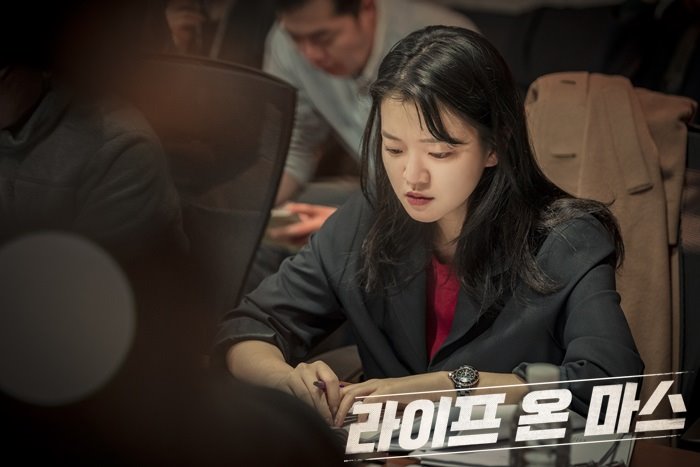 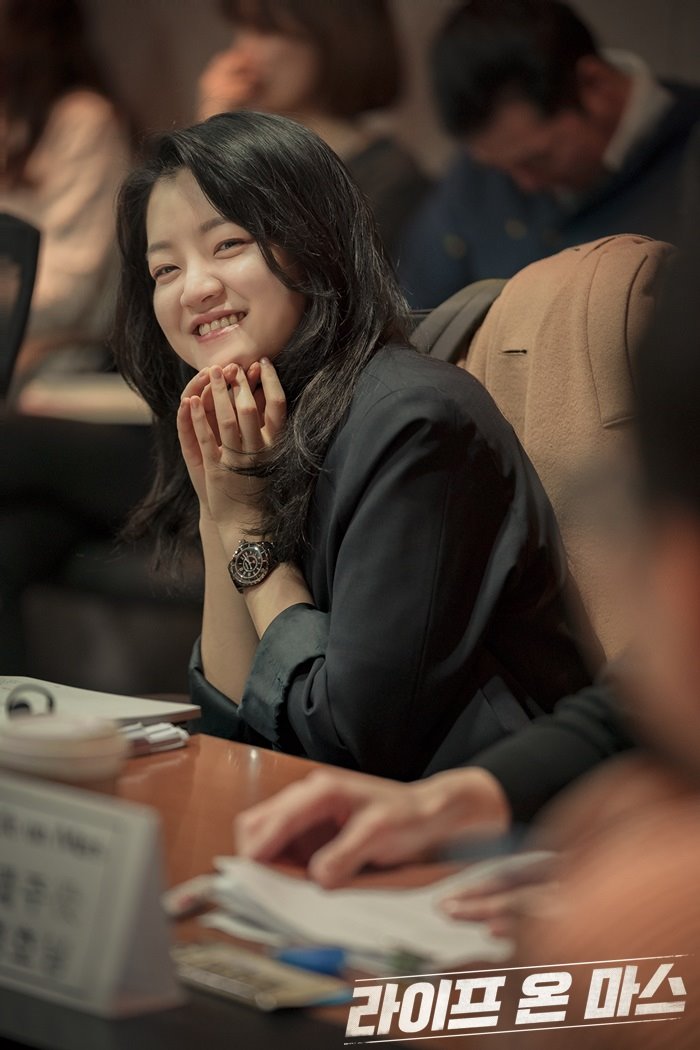 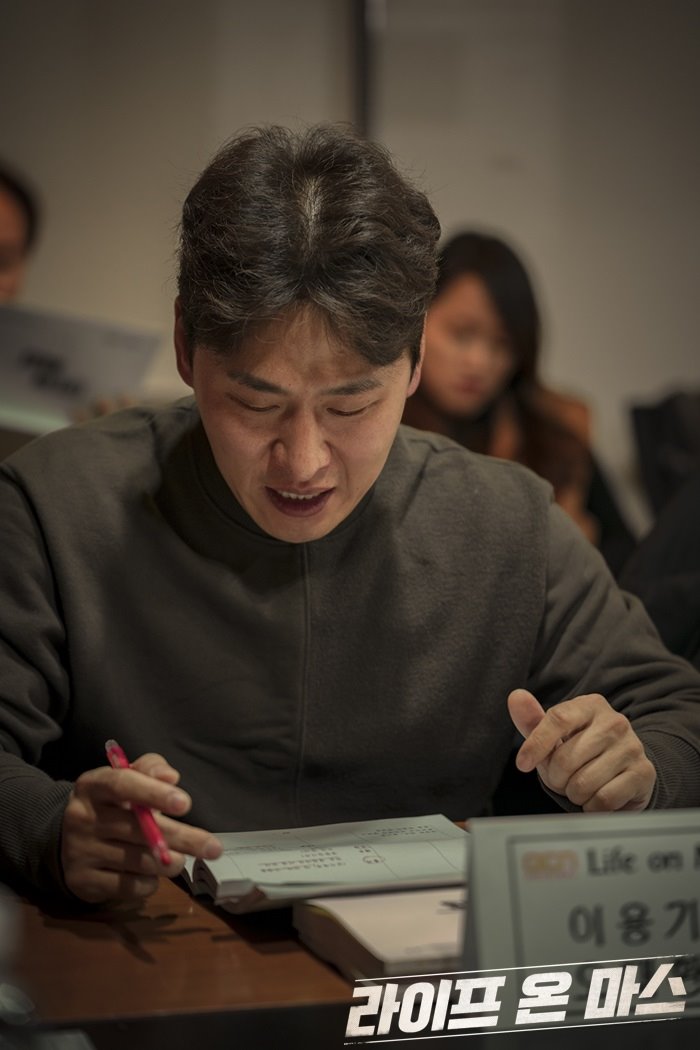 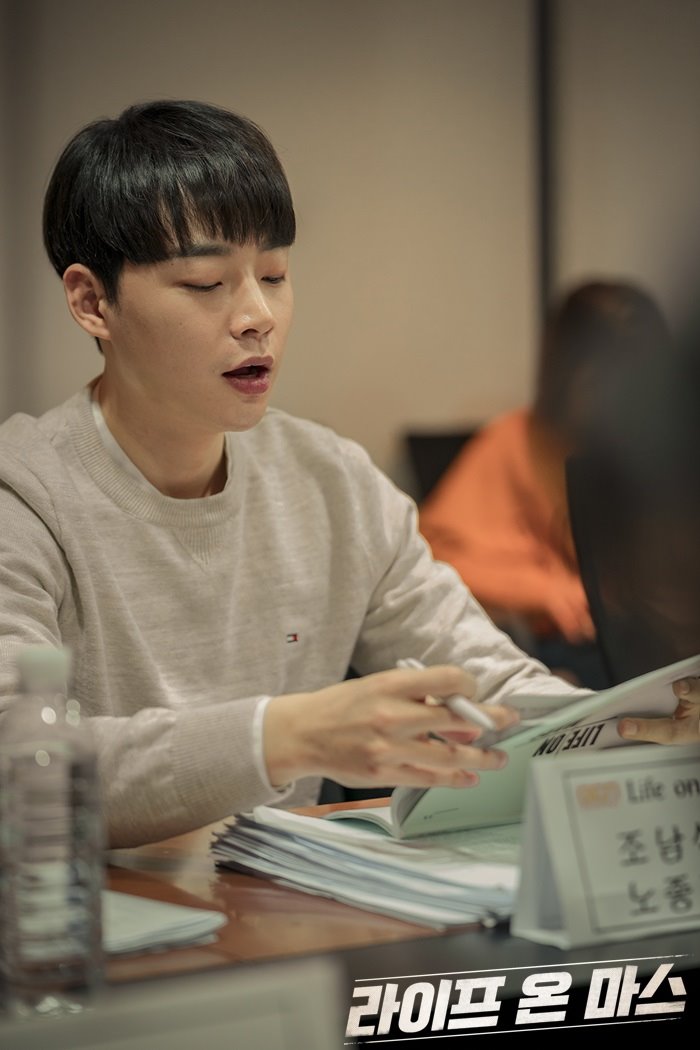 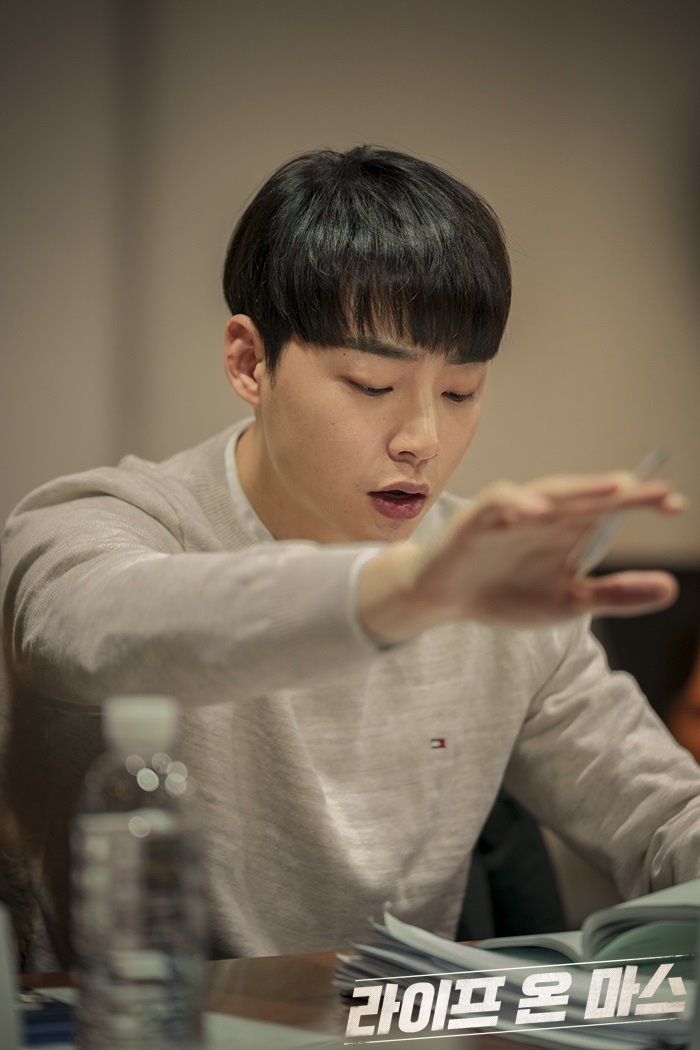 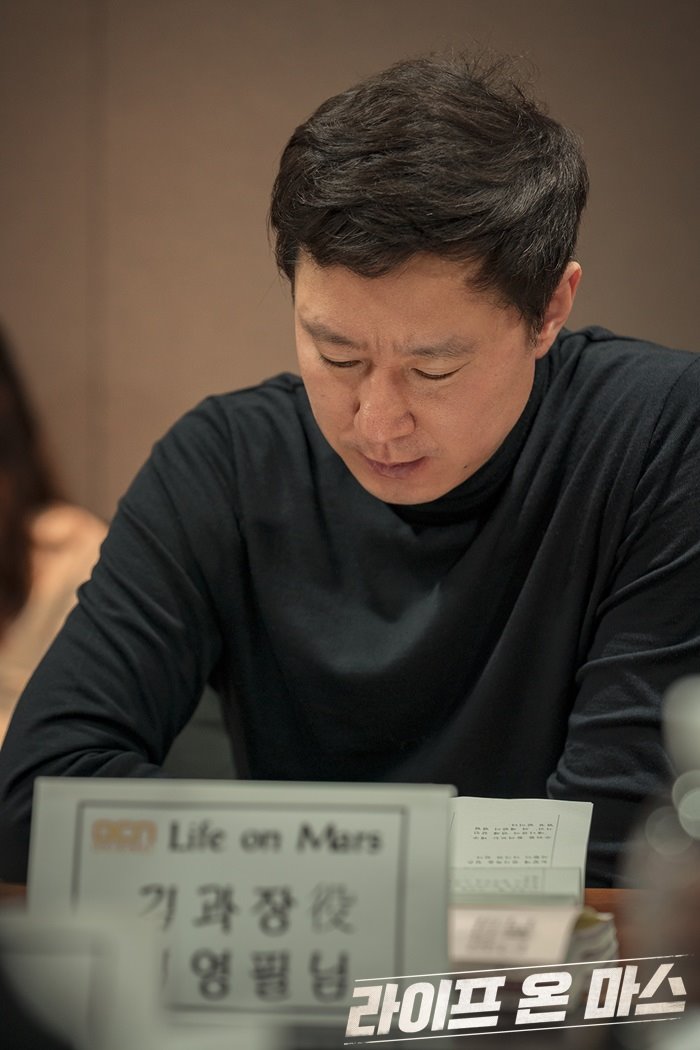 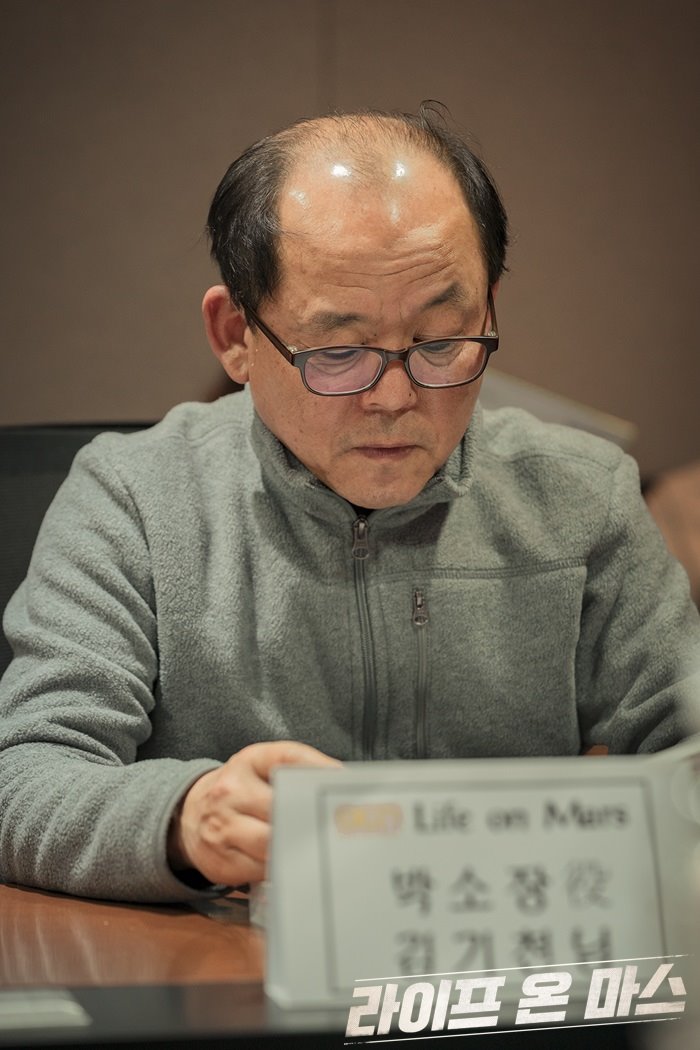 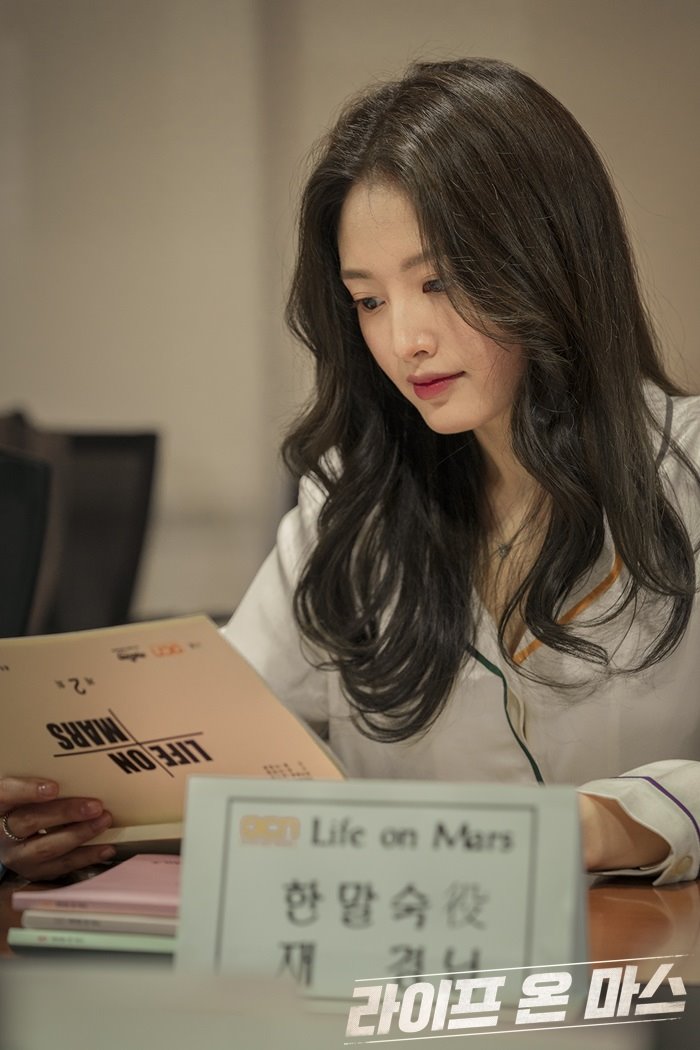 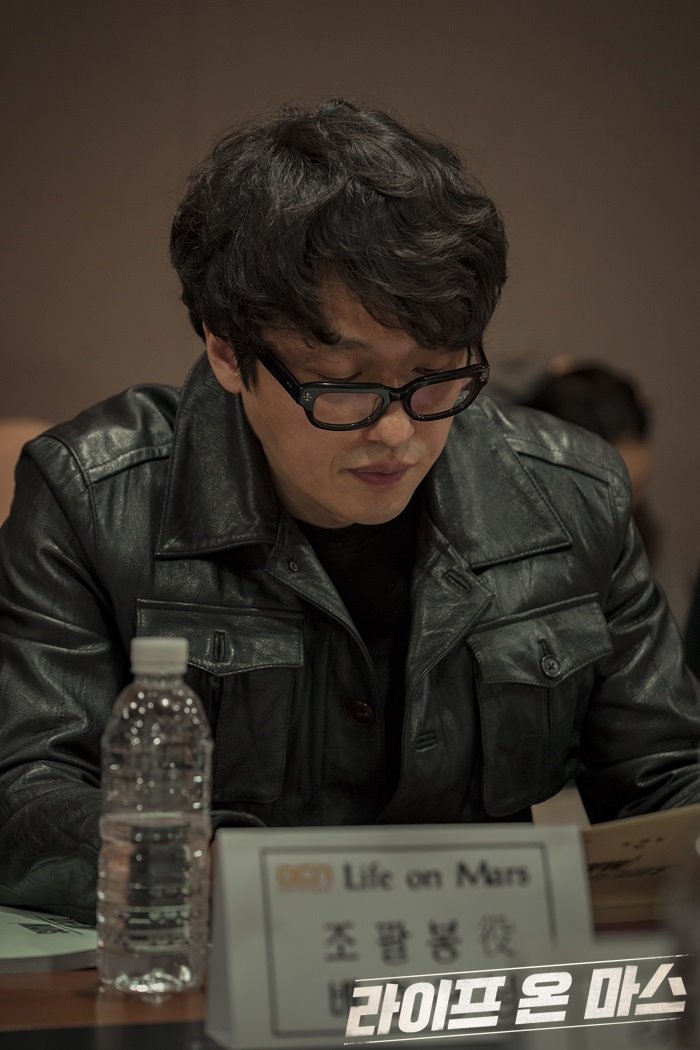 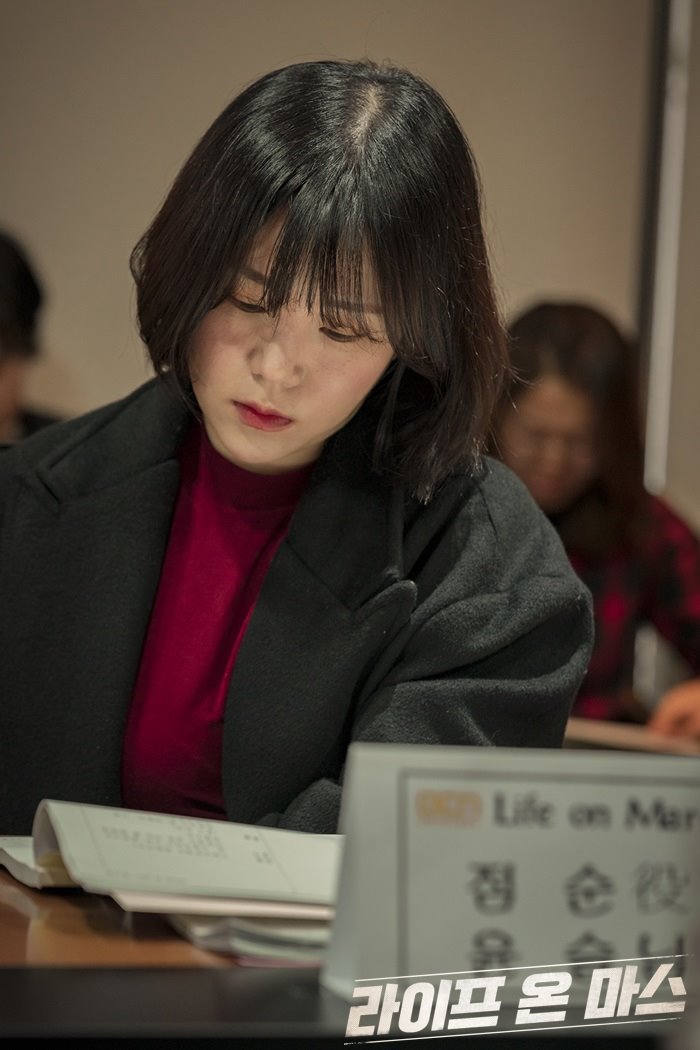