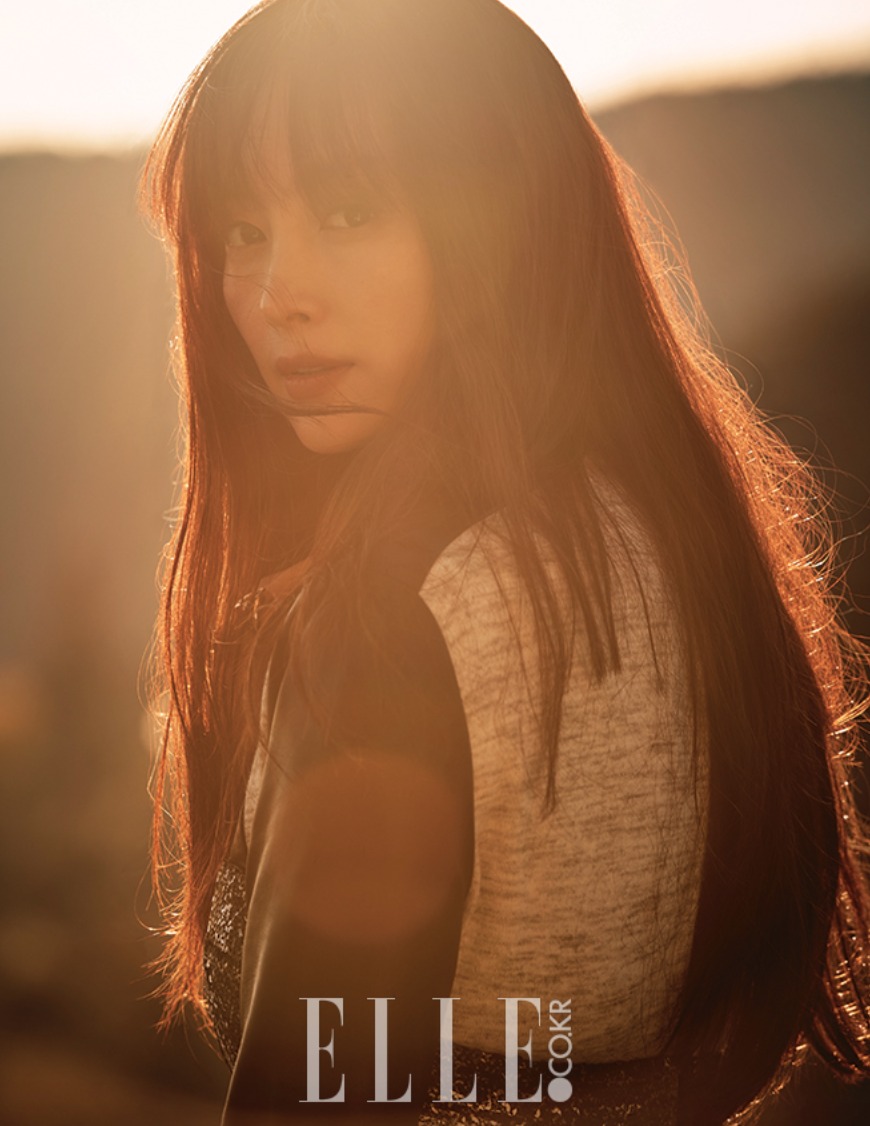 A new Kdrama love story to get excited about is coming up in the first part of 2019. Lee Na-young (이나영) and Lee Jung-suk (이종석) have both confirmed the Korean romance Love is a Bonus Book (aka Love Supplement) which is wonderful drama news in my book. First off, romances are always great for me and secondly, Lee Na-young is back.

The last drama that Lee Na-young was in was Fugitive: Plan B way back in 2010 so she is coming off of a looong drama hiatus of eight years (she married Won Bin and had a baby somewhere in there as well) so I am happy to see her back and with a noona love story to boot. Though actually it might not be a noona love story since both characters are in their 30s and might have known each other since childhood despite their real life ages. In contrast, it feels like Lee Jung-suk is always in a drama, though his last one was While You Were Sleeping in 2017. So, it will be two years for his drama return as well.

Love is a Bonus Book (or Love Supplement) is about writers! Lee Na-young will play Kang Dan-yi, a once famous copywriter who is now broke and unemployed, but on top of that – she cant get hired due to her excellent credentials. So she lies on her resume to make herself seem less amazing then she is and gets a job at a publishing company where Cha Eun-ho, played Lee Jong-suk, works as chief editor.

This drama is written by Jung Hyun-jung, whose most popular series is In Need of Romance. It is directed by Lee Jung-hyo who also directed Life on Mars, Criminal Minds, and The Good Wife. That seems like a kind of weird pair since the director is all about crime stories, though I do like the shows he has done. However, I hope this show does not have something scary going on, unless it is writerly meta scary, I would be cool with that.

No date is set for this drama though it is scheduled to air in the first part of 2019.