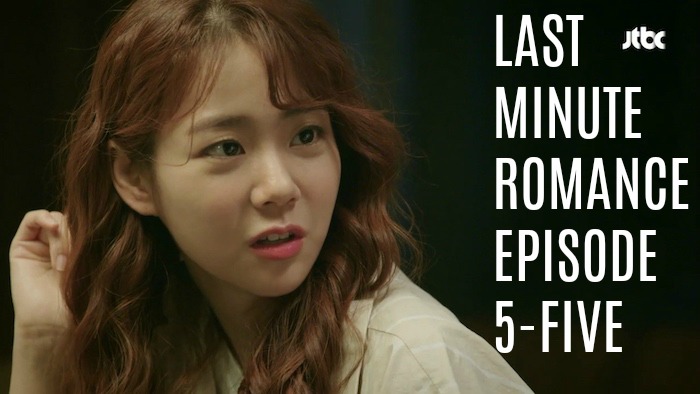 It looks like our couple is getting into the swing of things with this play acting/real acting. The only thing is, everyone else thinks DJ is JSW too. I foresee all sorts of problems coming up.

OPENING
We see a romantic scene of a floating bottle pouring alcohol into a cup. It looks straight out of a drama. The cup overflows and then we hear a voice over.

Voice Over – If we drink this then we are dating, if you don’t then we are strangers forever until we die.

Everyone in the place is looking at them, lol.

But the mood is killed when she says that she is sorry, she is a cancer patient so she can’t drink it. He wonders if she should be in the hospital and she says its okay because she doesn’t have any family. He wonders if that is true as well as she says that he really doesn’t believe people. She says she has been telling this story for 27 years. She can’t just cry every time she tells this. Do you cry every time you say your name? He said that’s true. Then they keep drinking and having a good time. Random people go in and out, but they stay there.

Finally, it is late. She says she is an orphan so she likes birth secret dramas. She feels like her parents will find her or a cheobal will swoop her away. He said cheobals are bad because the mom will hate her. He said he never heard about pouring water on anyone’s face though but she said she has done it before because her boyfriend cheated on her with her friend. He is pretty shocked to hear it. She said men can’t fight if they’re watching UFC, that is what she did but she never did anything cool before.

She starts to think about it again, like missing someone at an important moment at the airport. Like barely missing them if you turn your head for a moment. DJ thinks men running from the car to meet a girl doesn’t make any sense. She wonders why and he says a car is faster. She said the important thing is that they meet each other. then she said he knows a lot but he said he didn’ t watch dramas. DJ says his hyung watches them a lot because he is a webtoon artist. She wants to know what kind of webtoons and he says it isn’t anything famous yet, but he will get his big break soon. 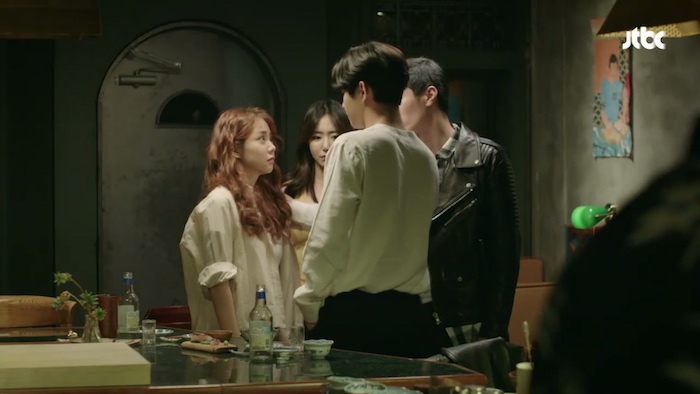 Then a girl comes up to them and thinks that he is JSW, she wants his photo. She is persistent, she must take a photo with him. She even has a boyfriend, lol. She is getting more and more upset and now the boyfriend is upset. DJ says he can show them his ID, but the boyfriend says all this stupid stuff and that JSW is meeting a plain girl and all those annoying things. DJ is upset so he stands up like he is about to punch the other guy.

The boyfriend laughs and thinks that real life is a drama. Are you confusing drama and real life?

He turns to leave and grabs BS, but he accidentally grabs the girlfriends hand, lol. he gets punched but he falls to the floor smiling. 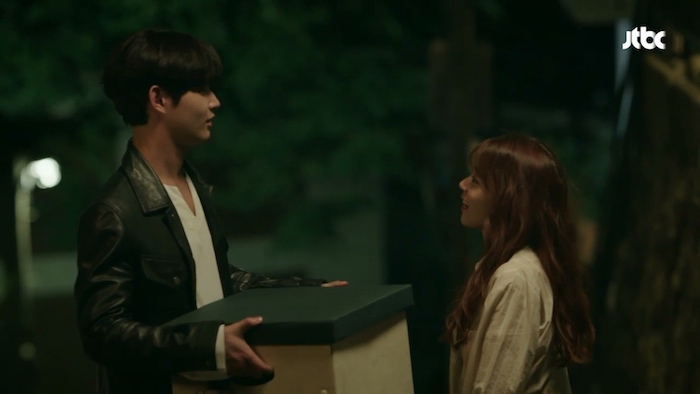 WALKING
DJ and BS are walking home and he says he didn’t get hurt, it wasn’t a straight shot. They keep talking about that. Then she says that she is home and that he was really good today. She hopes he continues to improve. Bye-bye. He watches her go up and then he puts on his mask and leaves. 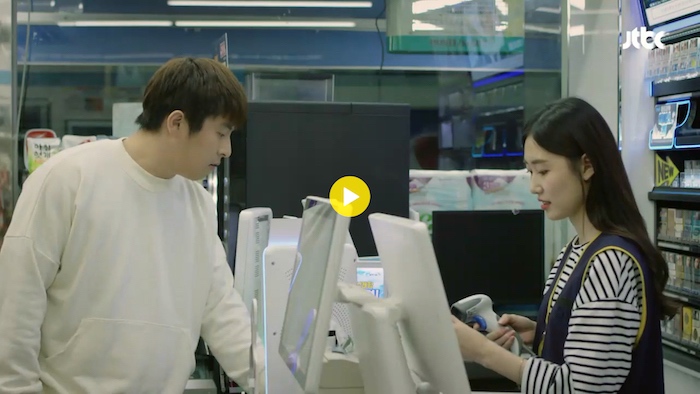 HYUNG
Hyung is buying some food at the corner store and the store clerk is reading his cartoon! He asks her what she likes about it and she says the female character is crazy; he said, yeah, you read it because of that. He said he reads it a lot also.

Cut to them showing hyung drawing the cartoon and exaggerating the girl in a crazy scary way. DJ gets home just at that moment and hyung starts to ask him all that he did with BS today. DJ wants to know if he is really making that cartoon? Hyung said no one knows, just tell me. But DJ doesn’t want to tell him. Then hyung tells him that he is taking care of DJ because DJ was homeless. That gets to DJ so he tells him what they did. 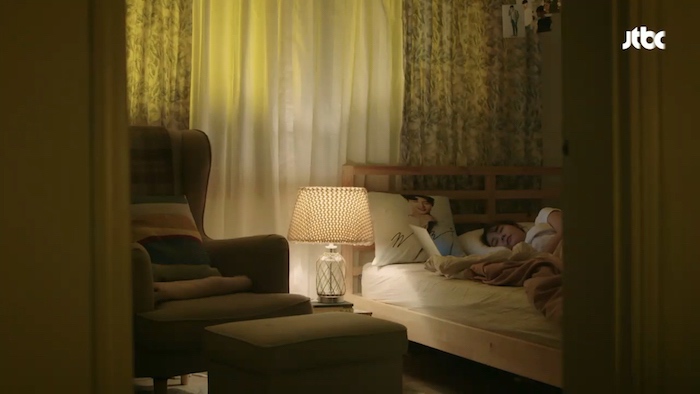 BS AT HER HOME
She is happily sleeping. She fell asleep to JSW.

PREVIEW
Lots of play acting like JSW, but she inserts herself in the drama, lol. But then someone took their pictures together; however that person thinks it is the real JSW. Uh oh, I see all sorts of problems coming up for our couple. 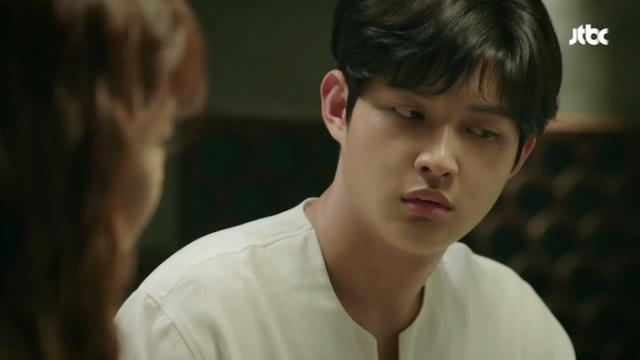 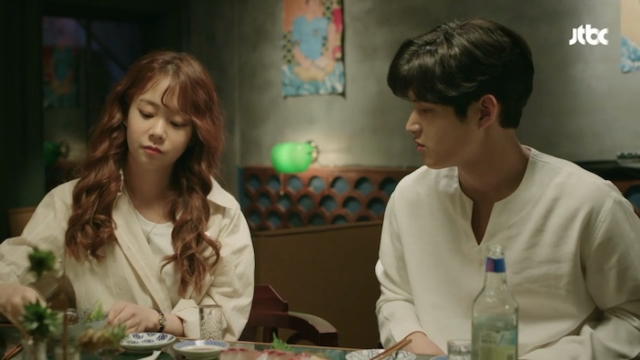 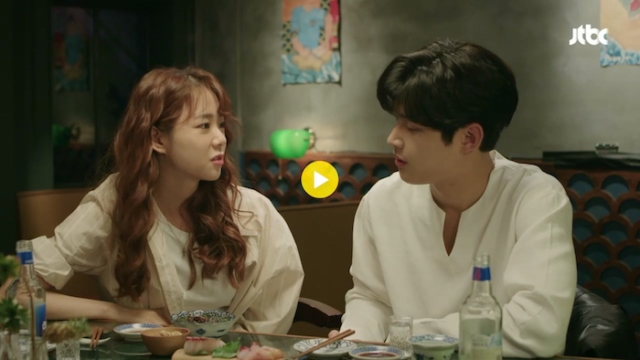 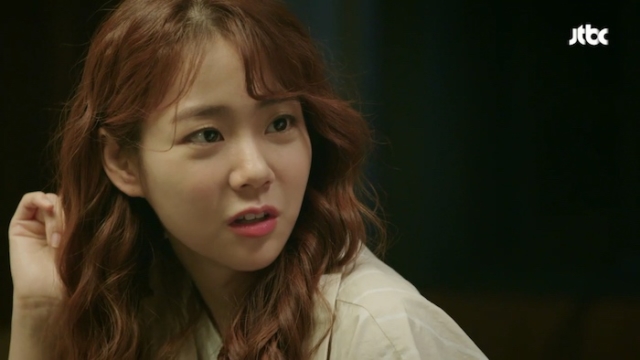 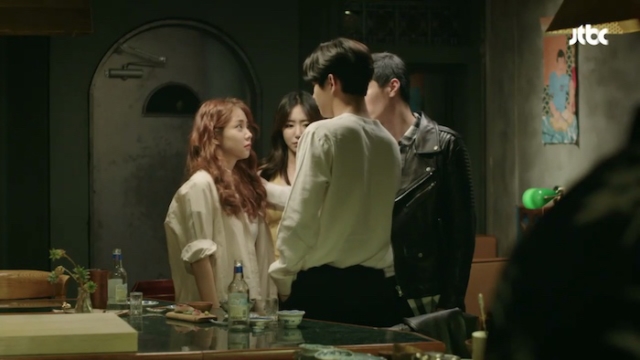 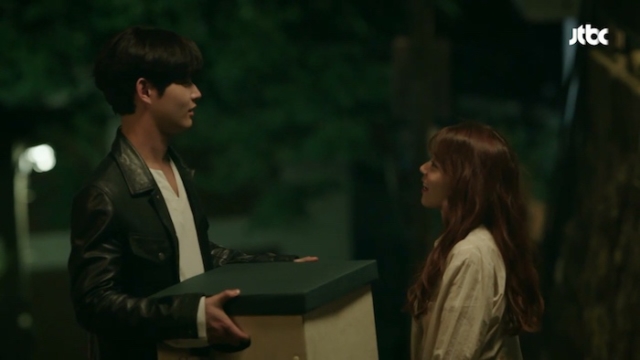 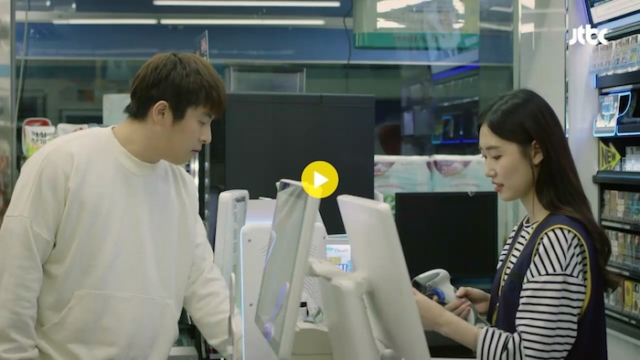 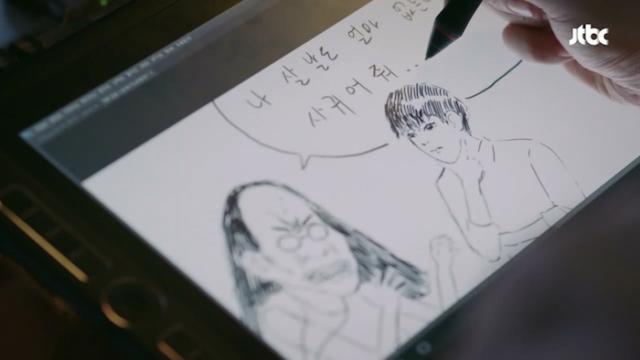 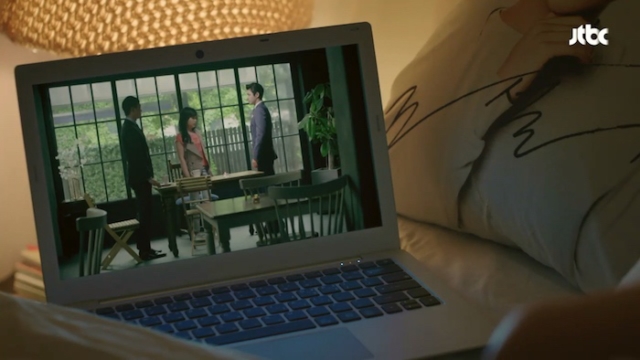 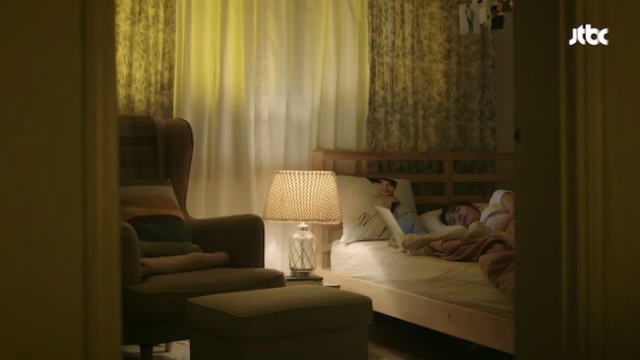