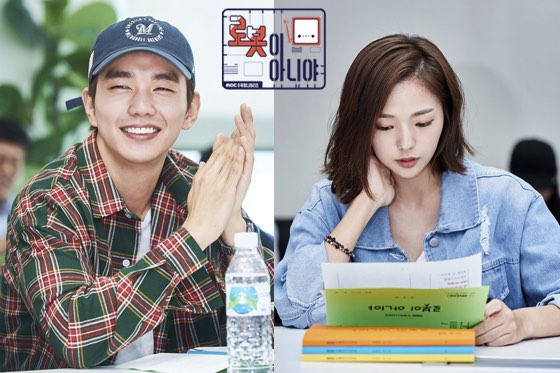 We are picking up the Korean drama I’m Not a Robot | She is Not a Robot as our next live recap. I am pretty excited about this one because I love the concept of a girl pretending to be a robot in order to have a job (I’m assuming) and a boy who doesn’t like people but has a person looking robot next to him all the time who happens to be an actual person.

My first question is, why doesn’t he just have a robot looking robot next to him? Maybe they will answer that in the first episode, but they don’t have to, that is something I can easily overlook. I’m also not sure which title they will settle on, so I just included both of them here. I’m partial to the literal translation I’m Not a Robot, but She is Not a Robot is also cool.

Most of this information was taken from the Soompi forum which is an amazing resource for this drama as well as all things Korean drama related.

PREMISE
This drama is a romantic comedy that follows the story of a man who cannot (or does not) date because he is allergic to people. He prefers the company of robots and ends up falling in love with one. However, that robot is actually a woman pretending to be a robot. 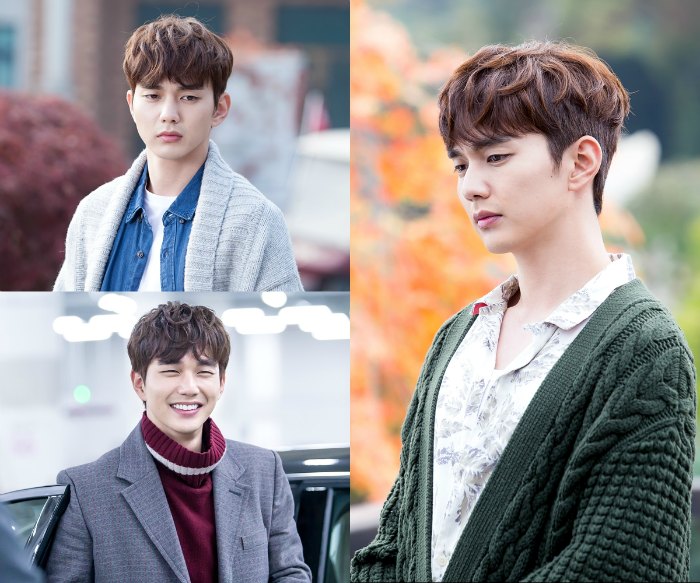 Kim Mingyu | played by Yoo Seung Ho
A chaebol with an IQ of 157. He is the head of KMF, Koreas biggest financial company, yet a lot of mystery surrounds him. He lives alone in a sterile environment presumably because he is allergic to everything, including people. He is devoid of human contact. Because of that, he has never had a chance to fall in love. That is, until he meets a robot that takes his heart away. 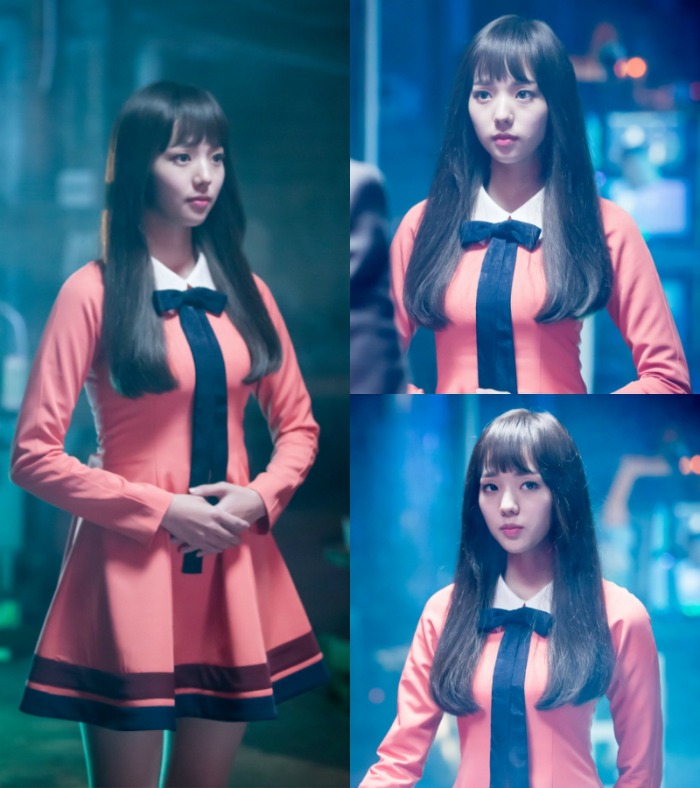 Jo Ji Ah | played by Chae Soo Bin
A passionate and energetic young woman with an extremely high emotional intelligence (EQ). Her dream is to become an entrepreneur and make things that people need. Her ex-boyfriend is a robotic engineer and asks her to act as a robot part-time.

Aji-3 | also played by Chae Soo Bin
The best humanoid robot among the AI models released to the world. Aji-3 is curious about humans because she is programmed to try and understand them. Like all super computes, Aji-3 delivers information precisely and quickly. On top of all of that, Aji-3 can also have an emotional connection with humans through it’s ability to understand body language and other emotional cues. 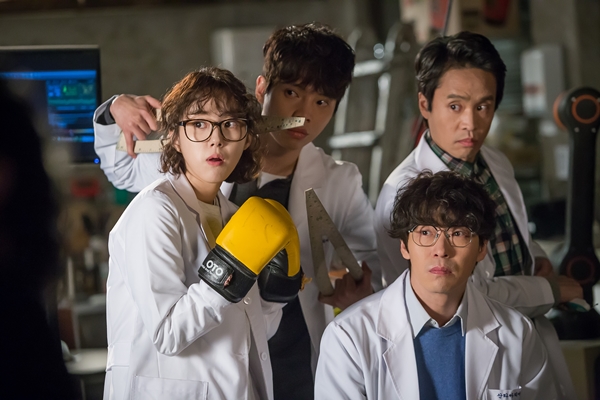 Hong Baek Gyun | played by Eom Ki Joon
Hong Baek Gyun is a world-renown robotic engineer. Possibly the greatest. He is also Jo Ji Ah’s ex-boyfriend. He is the one who created Aji-3 and is subsequently instrumental in Kim Mingyu and Jo Ji Ah’s love story. But he actually knows nothing about romance and is in need of help himself.

Pi | played by Park Se-Wan
She is a 30-year-old famous researcher in both Korea and abroad who studies fusion. Her nickname, Pi, was given to her as she has a habit of reciting all the digits of Pi to empty her thoughts. She never portrays emotion outwardly and she always wears the same facial expression (cr: soompi)

Ssan Ip | played by Kim Min Kyu
His research focus is in software, specifically sensors. Although he usually looks like a zombie, he has an unwavering ability to focus on his work. He shoots down a lot of Hok Tal’s attempts at humor, and got the nickname Ssan Ip as he is unable to keep secrets. (Ssan Ip literally translates to “cheap mouth.”) (cr: soompi)

Hok Tal | played by Song Jae Ryong
He gets his nickname as he resembles the main character from “Planet of the Apes” (Hok Tal is a shortened version of ‘Planet of the Apes’ in Korean). Gifted with a brilliant mind, he is a researcher that is in charge of engines and hardware. Because he has never dated before, he treats Aji-3 like a princess and is very attached to it (cr: soompi). 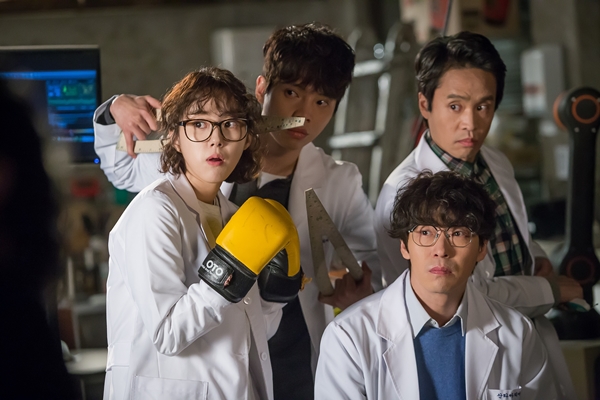 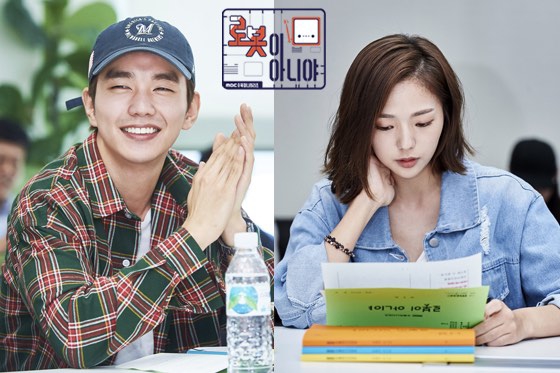 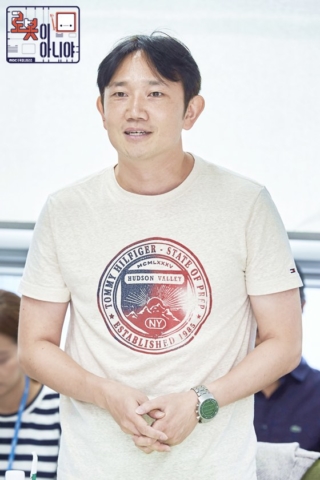 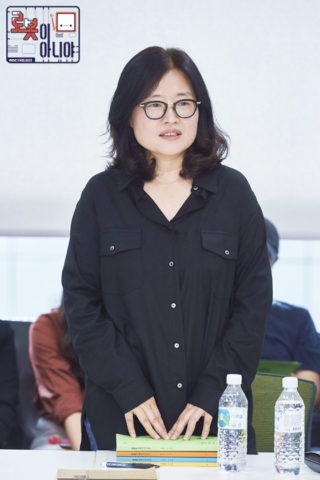 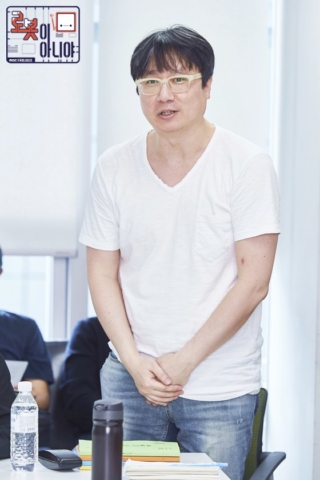 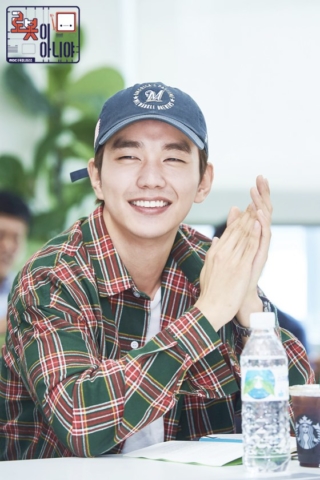 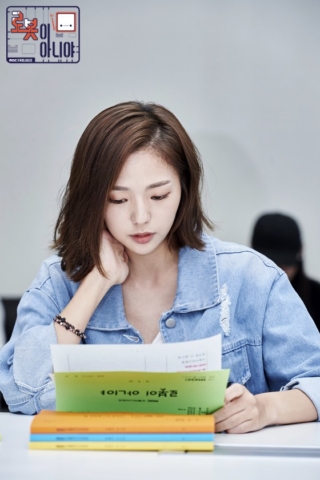 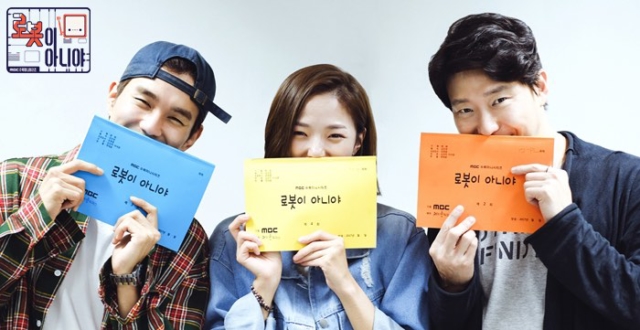 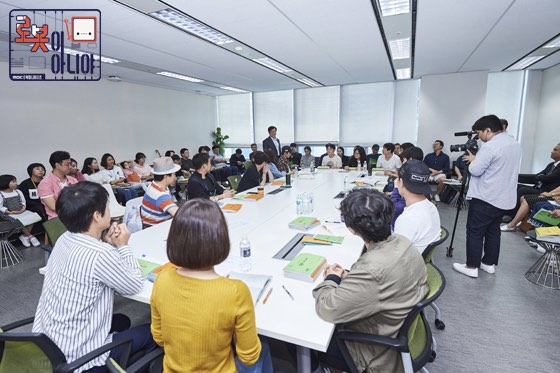 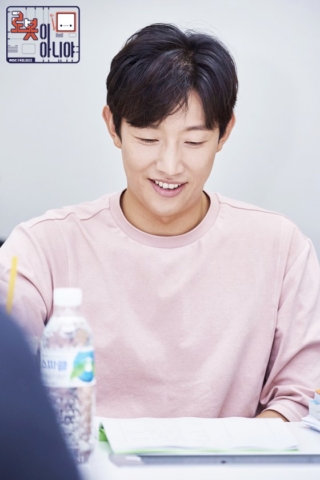 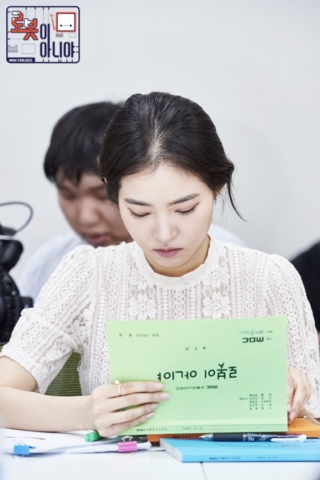 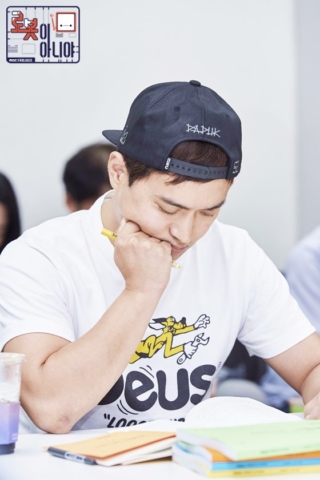 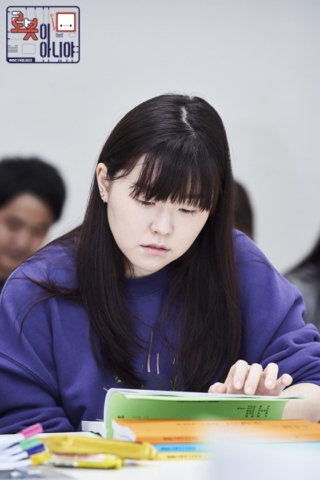 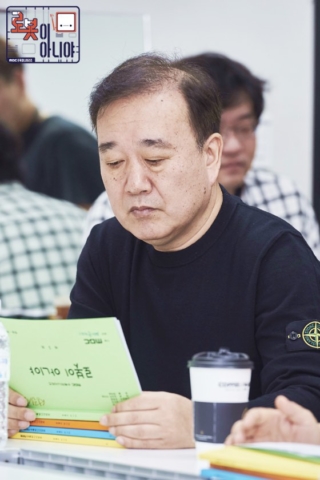 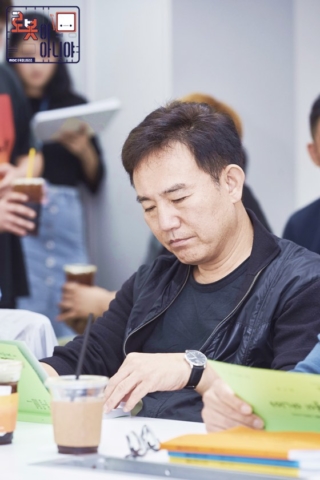 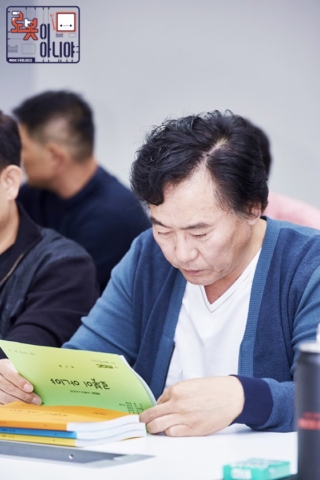 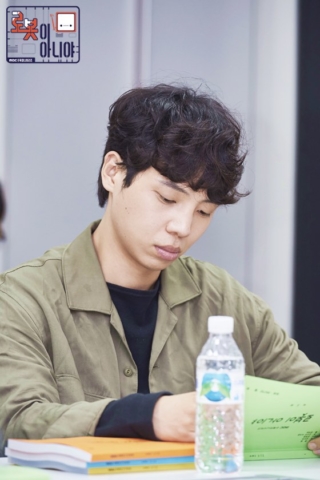