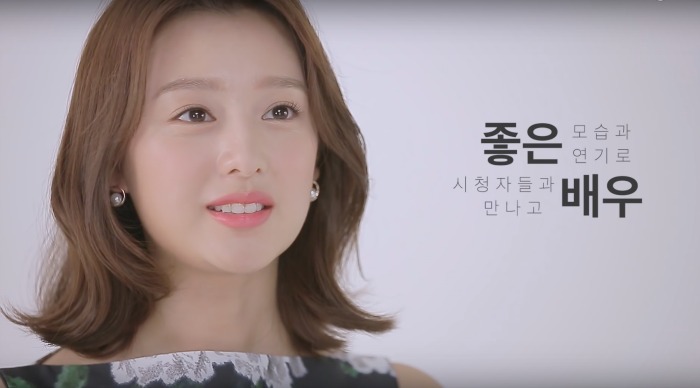 We have another giveaway translation winner coming up today, this one is for Conspiracy Theory For The Win (great name by the way) who requested something involving Kim Ji-won (김지원). We found the following interview about a mall that is in Korea, as well as their commercial campaign for it. The commercial campaign is pretty funny in a campy way, though I think the above interview is serious. The campy commercial will probably be posted later on today or tomorrow.

In this case we hard embedded the translation into the post, but I will also provide the written translation of it below (under the video). Thank you so much for participating in the giveaway Conspiracy Theory for the Win. We hope you enjoy the interview and the upcoming commercial ^_^

TRANSCRIPT
SSG BLOG X Kim Ji-won
DAILY MOMENT
This woman with a lot of curiosity, she is cute.

Starfield Ha-nam, give us your impression after participating in the CF.
JW: First, I am thankful for the opportunity to participate in the CF. I am always thankful to whomever casts me in CFs or acting projects.
Caption: She has a sense of gratitude for any moment.
Ji-won: Especially this time, I came here to shoot the CF with excitement and happiness when I heard I was shooting this CF with the very very handsome seonbae actor, Jong Woo-sung.

Starfield Ha-nam, introduced by Kim Ji-won
Ji-won: I am excited because it will have a lot of attractions. I think it will look like a foreign place, and will be a good place to come with family and friends since it will have many things to enjoy. I am looking forward to visit with my mom.
Caption: I expect lots of attractions and things to enjoy. Starfield Ha-nam.
Caption: She wants to visit this place with her mom.

Kim Ji-won in real life.
Ji-won: I don’t have any particular hobbies, but in fact, I like to stay at home. Recently, I like to look for home décor items, like tableware.
Caption: A homebody girl, who is interested in home décor.
Ji-won: I like to buy things in person, so I usually go to stores; when I find something l like, I buy it.
Caption: She purchases items by trying them in person.

Future dream
Ji-won: Rather than a lofty thing like a dream, my future goal is to greet the public with better acting, I want to have a good presence, this is my goal for now.
Caption: An actress who wants to meet the audience with a better presence and improved acting ability.
Ji-won: I haven’t chosen my next project, but I will work hard to be ready to greet the public with good acting. Thank you so much. 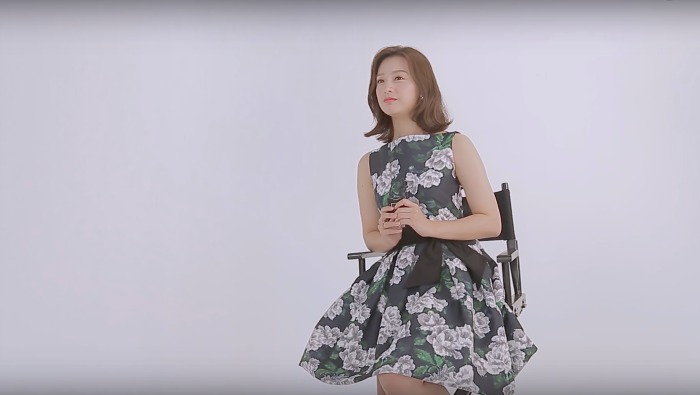 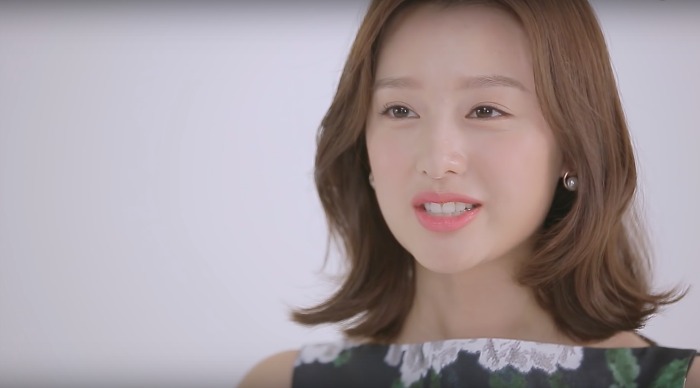 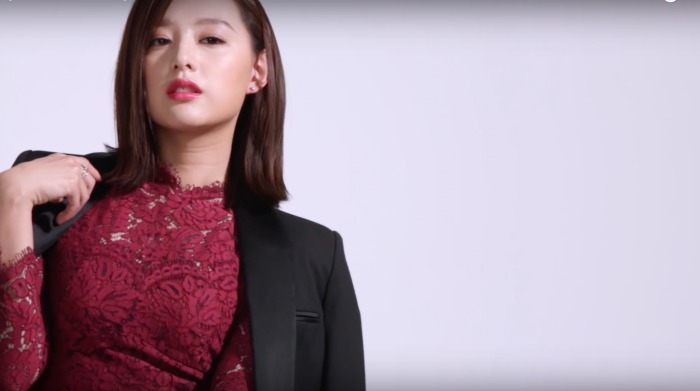 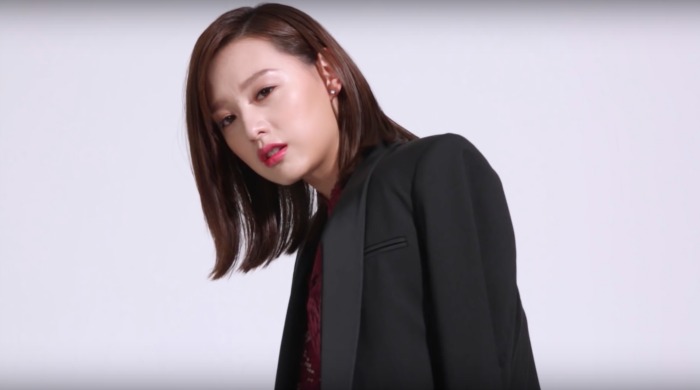 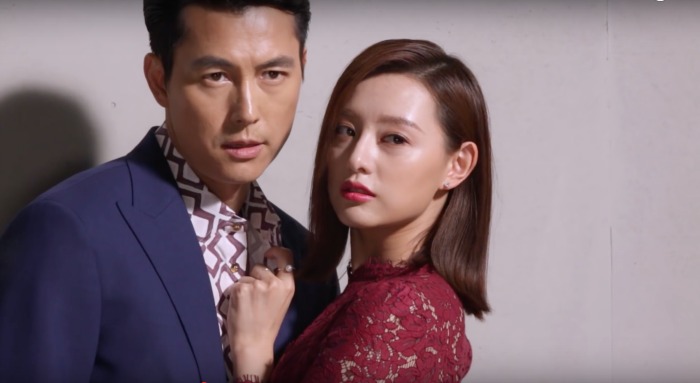 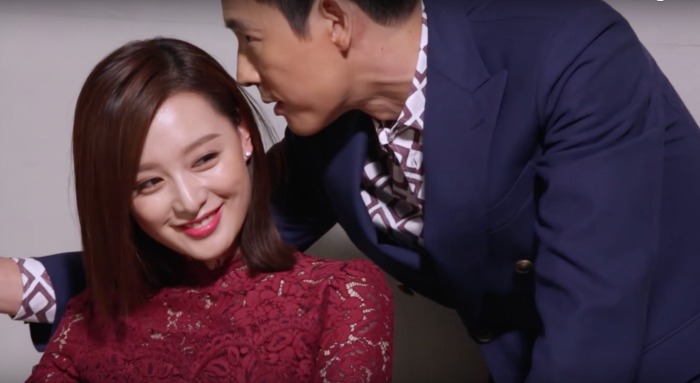 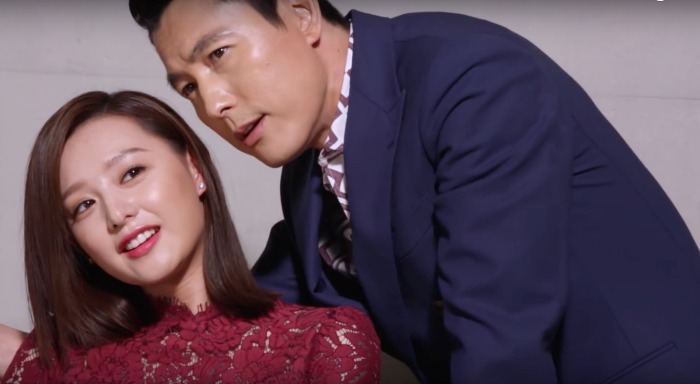 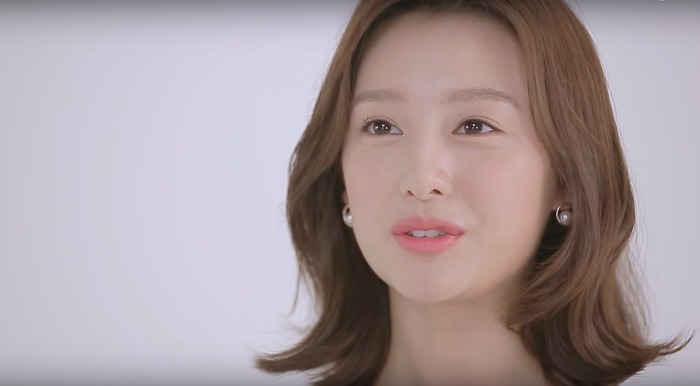 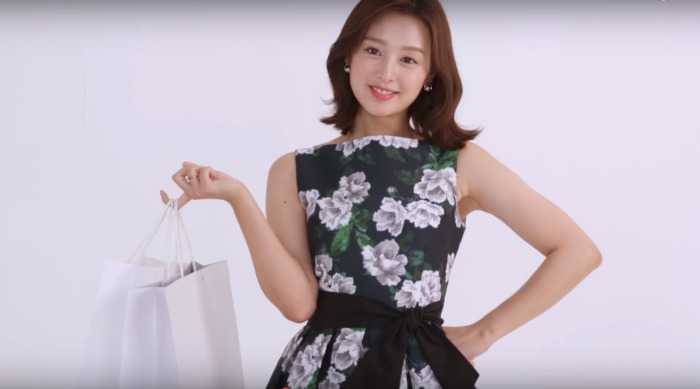 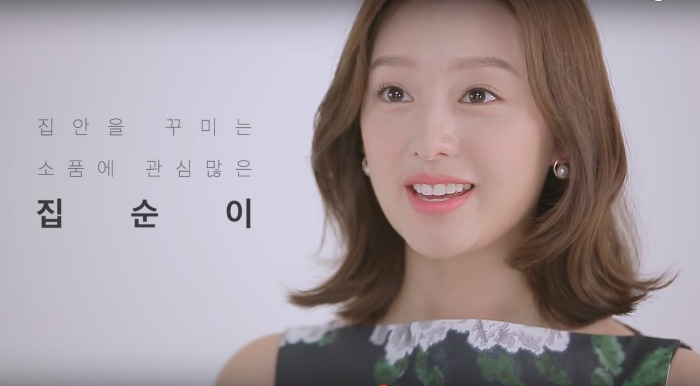 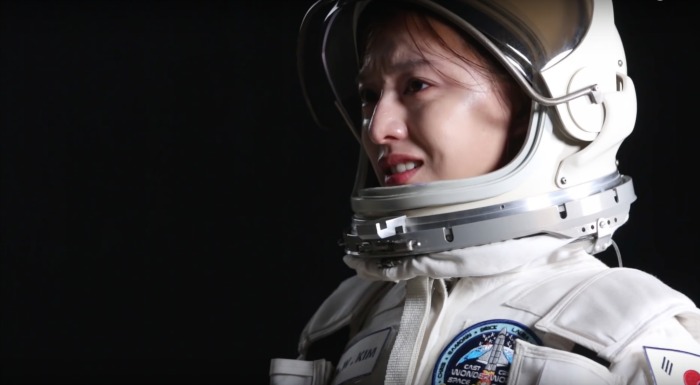 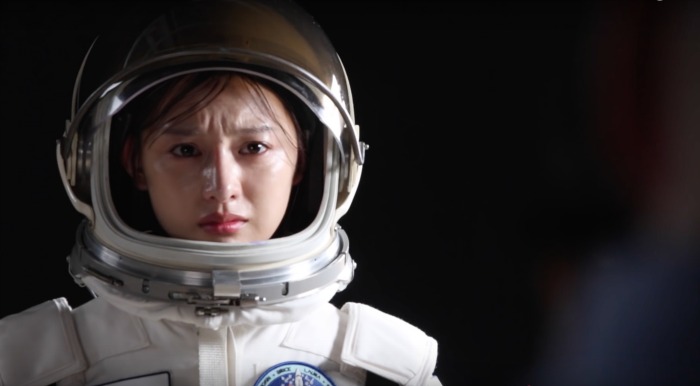 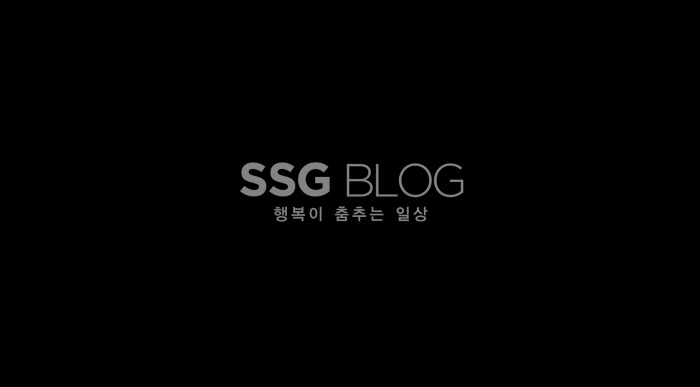 And there we have it! See you soon (today or tomorrow) for the commercial and behind the scenes making.