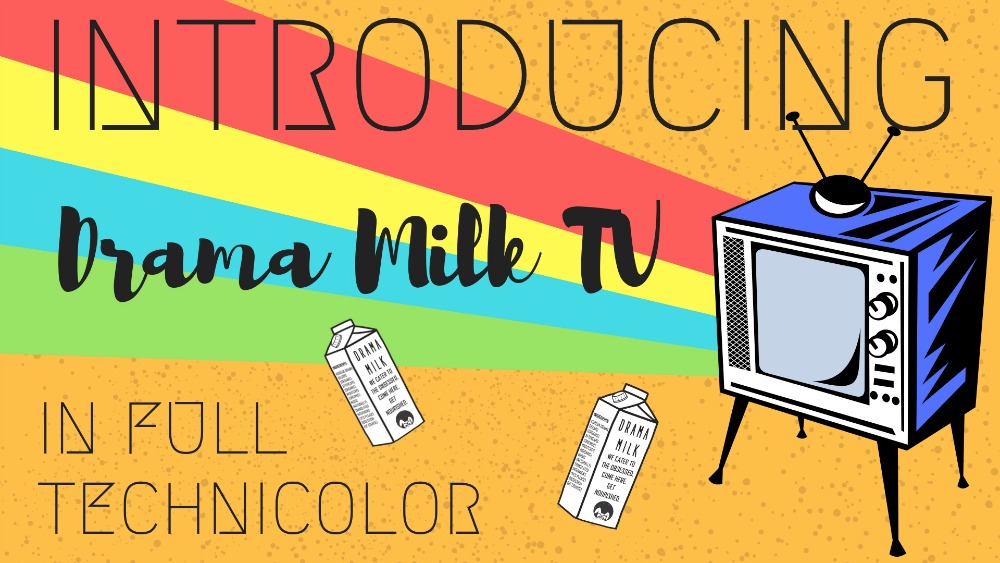 We are trying out something new on Drama Milk which is Drama Milk TV! You may have noticed these videos playing either in your sidebar area or after the first post on the homepage. We love it and plan on filling it will lots of adorable videos.

So, Drama Milk TV is basically an idea I got while watching Korean TV shows live and thus also watching all the commercials that happen during the show (you know, the ones that aren’t embedded in the actual show). Most of the commercials in Korean have a star attached which is very different from commercials in America. So I casually thought that a lot of fans would love to watch Korea commercials due to that reason alone.

I also really love perusing magazines and interviews of everyone that exists on Earth, so of course I am all over Korean magazines. One great things magazines do well is make their own videos. These videos can range from mini interview videos to concept art videos to straight commercials (like for luxury items such as jewelry, bags, or cars). They are normally only seen on the magazines website or on social media sites like YouTube and you really only see them if you are looking for them (hello, me).

Let me get into the details! We plan on uploading new videos to DMTV every other week. But don’t hold us to that, it might be once a month depending on how busy we are that month. For the videos, they will usually be pretty short in length, probably around 30-90 seconds which is the typical length of most of these commercials or short films. To see the original video, just click on the screen (twice on a cell phone) and it will send you there. In addition, on a cell phone you click on the screen to pause/play or to turn the volume on or off. On a desktop, just hover the mouse over the screen and you should see pause/play/volume. 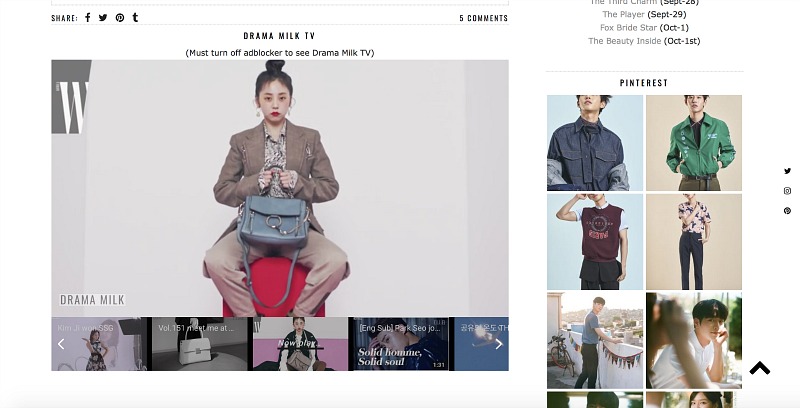 We may upload longer videos, but probably not more than a few minutes. In addition, if there are any captions or interviews in the video then our goal is to translate it so that everyone knows what is going on. We will most likely post it raw first, translate it later, then repost it to DMTV. (Y’all, I just noticed that DMTV is “MTV” with a “D” in front, it is kismet!).

Have you noticed our Drama Milk TV videos yet? On the cell phone it is after the first post on the homepage. We are still playing around with placement on the desktop so you might see it on the sidebar or after the first post, not sure. If you don’t see it at all then you might have adblocker on (hello, the perfect opportunity to whitelist us!). We use Primis for our video hosting so we don’t actually have any control over that. 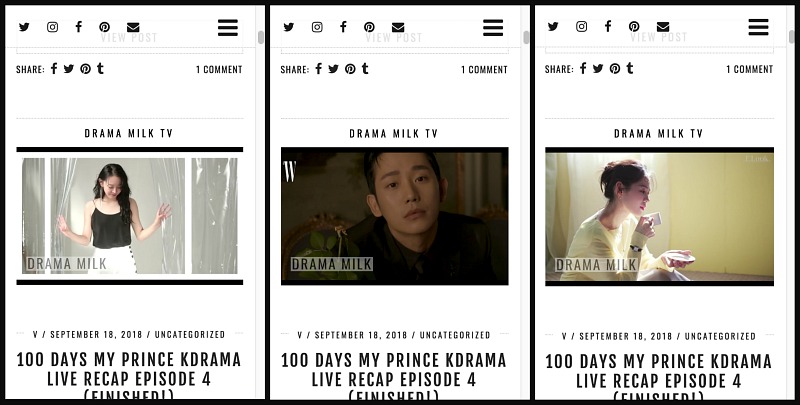 We have been beta testing for about one month now. There are some hiccups, for instance, I was looking at DMTV on my cell phone and noticed an ad was playing every 5 seconds. I had to contact Primis to see what the deal was (they fixed it very quickly). If you see anything weird, like the video repeats or you see an add every 5 seconds, let us know. To troubleshoot it, you can click pause on the video then play. I did that a few times with success.

We are excited about this new feature and very enthused about filling it with lots of fun commercials and magazine films. We aren’t limiting it to that though so if you have any videos that you are interested in, send us a link here and we’ll check them out!