Kim Tae-hee (김태희) has been around for a minute. She rose to fame as a person who is both pretty and smart, though I would assume she also had some shrewd business skills and a bit of luck on her hands as well. She is now the de facto prettiest woman in Korea, though I think that designation is starting to go to one of the starlets of the up and coming generation. Song Hye-kyo is also one of the prettiest women in Korea, though the fact that Kim Tae-hee went to Seoul University (the #1 school in Korea) pretty much shoots her to the top of the list.

Kim Tae-hee isn’t known for her acting, though I believe her acting has drastically improved from when she first started. She must be an amazingly strong woman because she was criticized for years about her acting, yet she stuck with it. I really admire that. I believe it paid off because I loved her in the romantic comedy My Princess. Hopefully she does another romantic comedy, or just a straight up comedy, sometime in her future, I have a feeling she might be excellent in those genres. Her last Korean drama was Yong Pal which did gangbusters ratings. Hopefully she picks another project soon, though I think she is basking in her recently married life for the time being.

The newlywed doesn’t really have that active of an Instagram account; she only has 22 postings. But what I love about her Instagram account is that she writes a lot. It was interesting to read through her account to see what she had to say about each posting. From her posts it is easy to see that she is a religious person who appreciates her fans and all the good things in the world. She also knows how to have a good time (chilled Mimosa on a gorgeous beach…um yes please). I included almost all of her Instagram images in this roundup. If you have a chance, check it out. 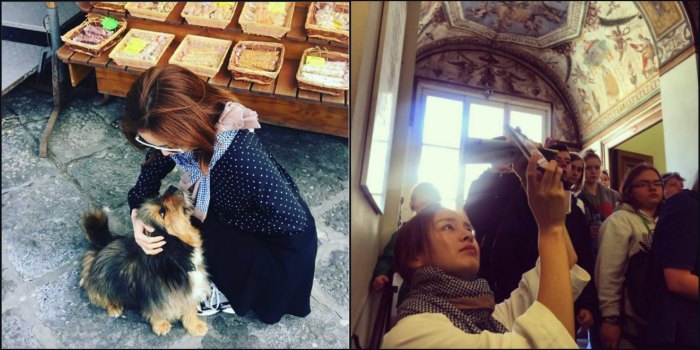 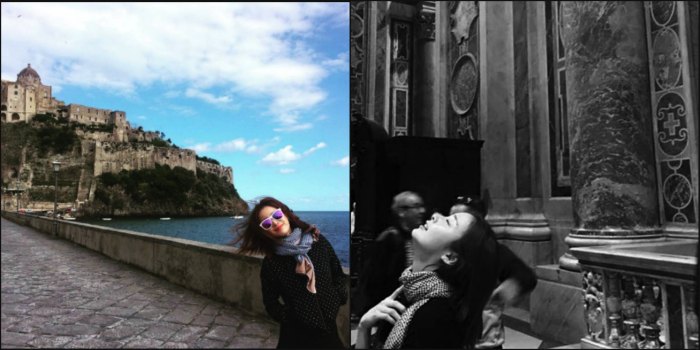 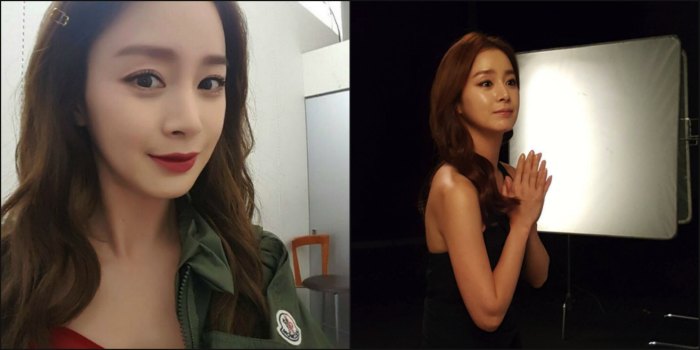 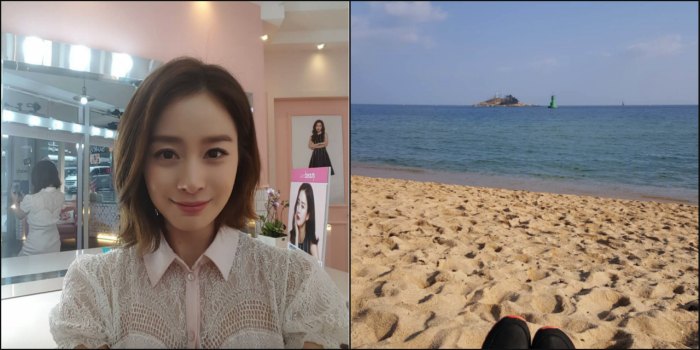 taehee35 오래간만의 촬영~~있는그대로의 나를 보여주고싶었던 토미와의 대화…어색하면서도 즐거웠어요~~ㅎㅎ다들 감기조심하세요~~!!
My first time shooting in a long time~~ After taking with Tommy, I wanted to show myself as is… it was kind of awkward, but fun as well~~ haha be careful of the cold~~! 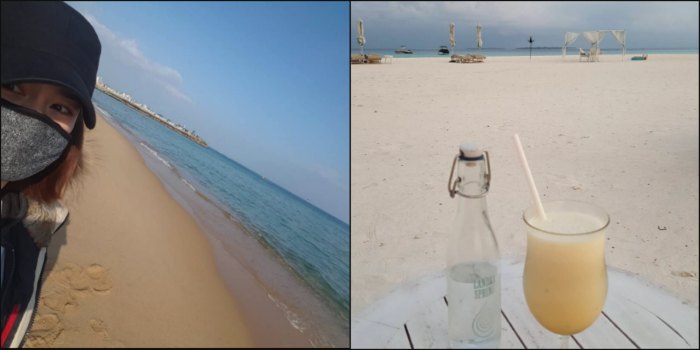 taehee35 화보촬영차갔던 모히또에서 몰디브한잔~~~^^ 넘 짧아서 아쉬운 일정이었어요…..!!
I had a Mojito when I went to Maldives for a magazine shoot. I was sad because it was so short….!! (she said her drink was a Mojito, but it looks more like a Mimosa) 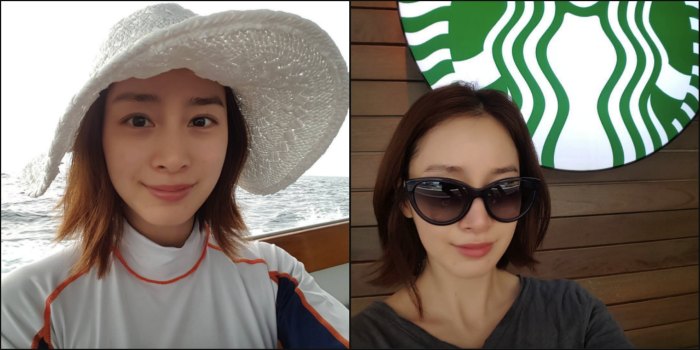 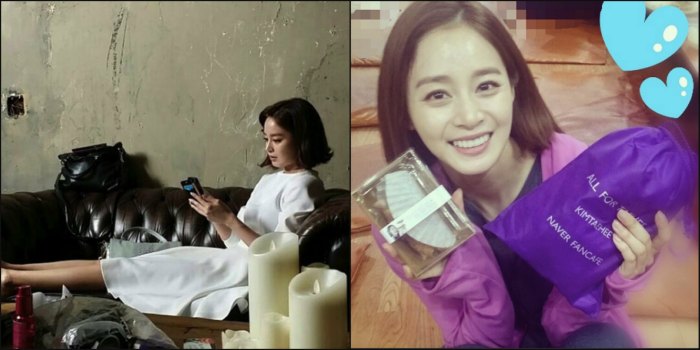