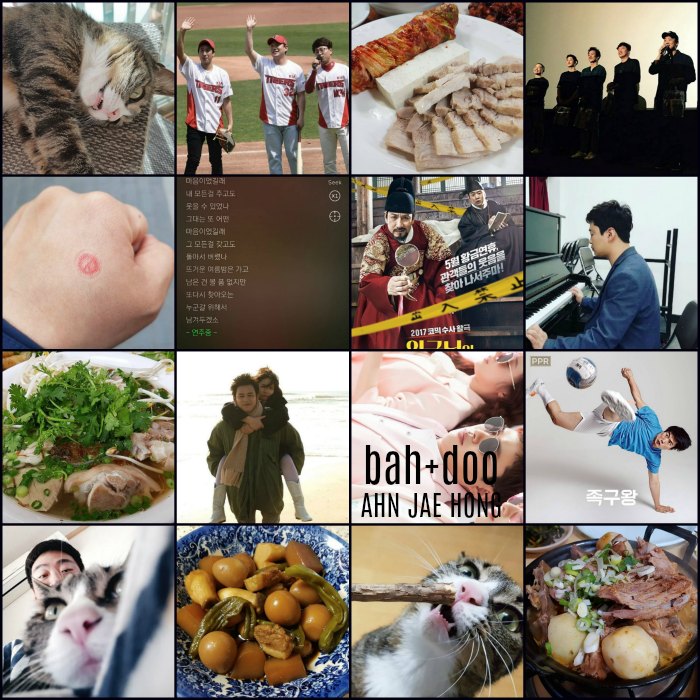 Yesterday we brought you Song Ha-yoon‘s Instagram Roundup. Today we are bringing you her TV beau: Ahn Jae-hong|안재홍 who plays Kim Joo-man in Fight for My Way|쌈 마이웨이.

Ahn Jae-hong is really burning the house down with his quiet portrayal of Joo-man, who is the exact type of employee every company wants. At outset, he looks like an “Aw-shucks” type of person who could be an easy pushover, but he is really a strong and confident man. He knows how to interact with the social structure at work, even though he doesn’t agree with it. He gets his punches in when he can (like when he hid his boss’s shoe and made the male intern do more work), he is competent, chivalrous, and he knows exactly how to love Sul-hee.

I remember Ahn Jae-hong participated in an interview for Fight for My Way, before it premiered, where he said he wanted to show the true and deep love of two people who have been in a relationship for years. It was a really short interview, but it did make me curious as to how he would accomplish this. I think he and Song Ha-yoon are pulling it off masterfully as we see all the little things they know about each other coming out as the episodes air.

Ahn Jae-hong’s Instagram Roundup is below. He has a pretty active Instagram (which I love), so I just picked the most recent ones. He appears to be a pretty poetic person and I love how he supports his friends in the Industry. Also, one thing is for sure, he loves taking pictures of food. The Instagram is below, check it out if you have a chance. 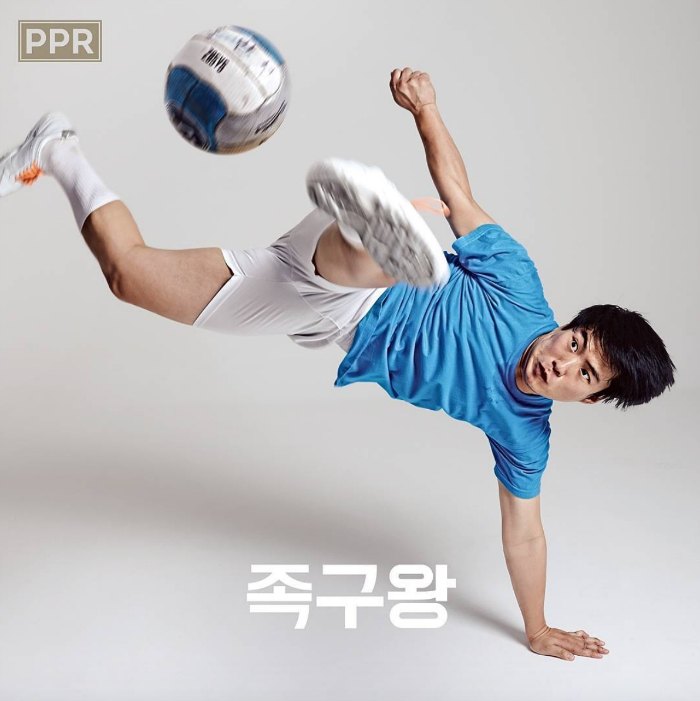 aahnjaehong #TheKingofJokgu OST CD sale news ?
Propaganda X Plain Archive’s record label specialized in movie sound track PPR
The first project
–
Independent film blockbuster [The King of Jokgu]
The first love who can’t even exercise alone [Shuttlecock]
Limited edition OST CD on sale
–
About #The King of Jokgu
[The King of Jokgu]’s music director Kwun Hyun-jung consistently meets the audiences through movies like [The Queen of Crime] and [Dear Grandma]. Especially, this album includes “Youth” which is both the ending song of the movie and one of the songs from 5th album of Peppertones, and a special track that contains highlights of the movie.
–
And #Pyo Gi-shik’s mini photo album: You back then and us now
The poster photographer of the [The King of Jokgu] and [Shuttlecock], Pyo Gi-sick’s mini photo album is provided as a booklet. Unleased photos of the main actors and personal work of Pyo Gi-shik are included.

The first public release of the album will be at the 7th Seoul record fare (6/17~18). Limited to first 500. #PPR#seoulrecordfair 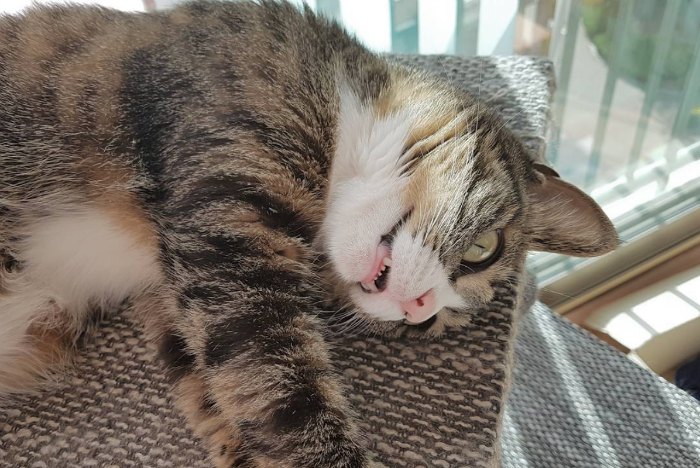 aahnjaehong 젊은 우리 나이테는 잘 보이질 않고~
aahnjaehong [1] When you are young it is hard to find our growth ring
[2] It’s hard to find young Uri’s growth rings
(This post was abstract/poetic so we provided two translations. If the cat’s name is “Uri” then perhaps it is the second translation. If he is talking more about Uri as “Our” then it will be more of the first translation) 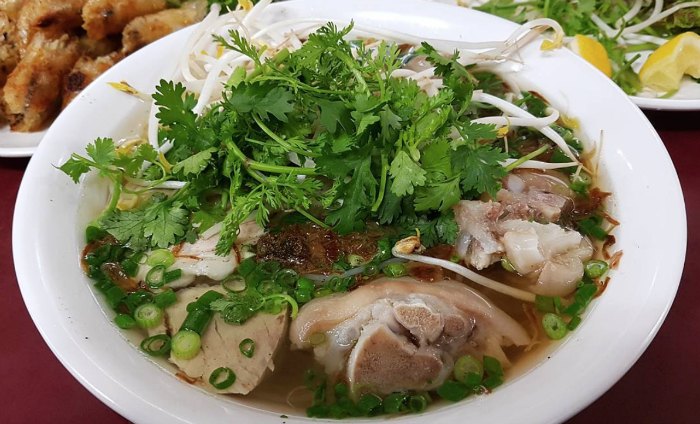 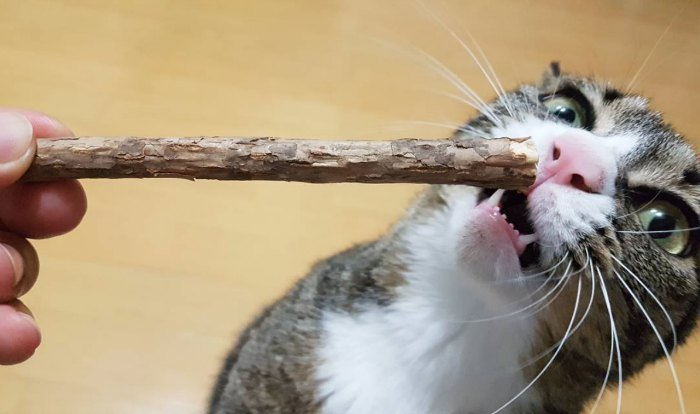 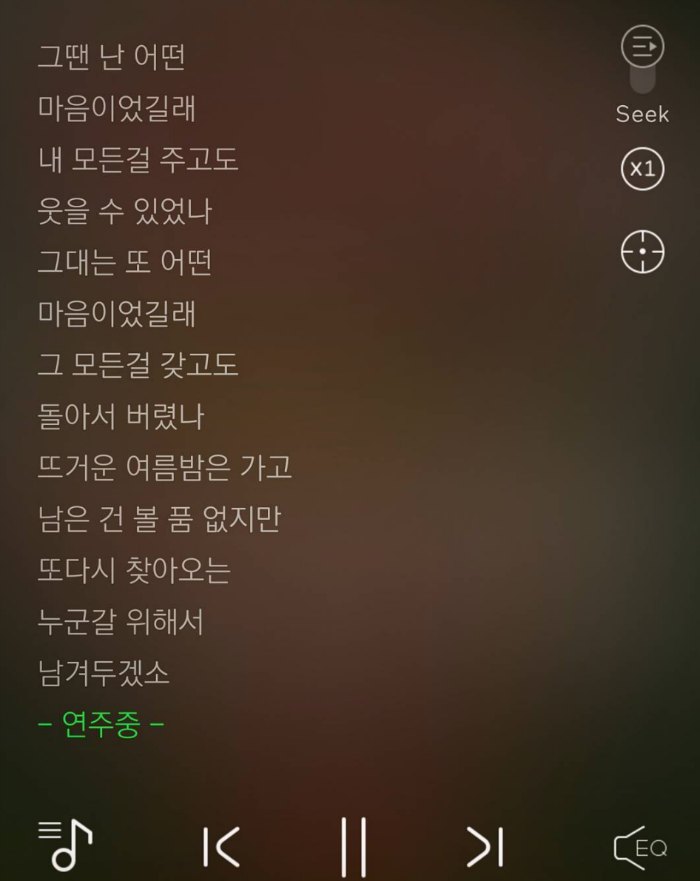 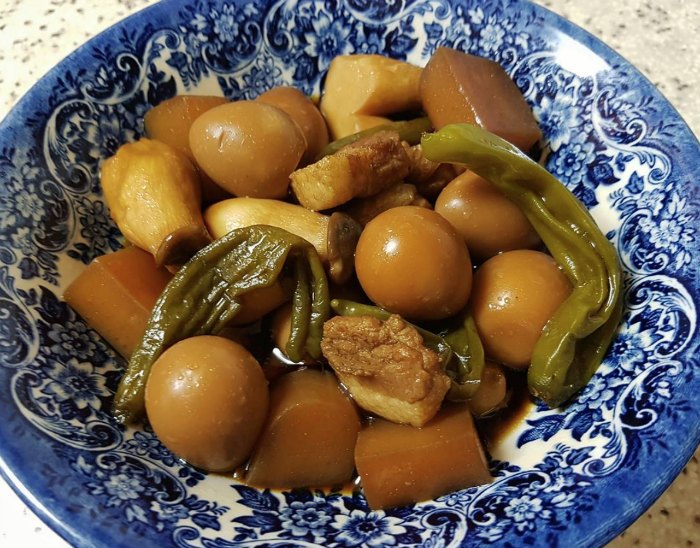 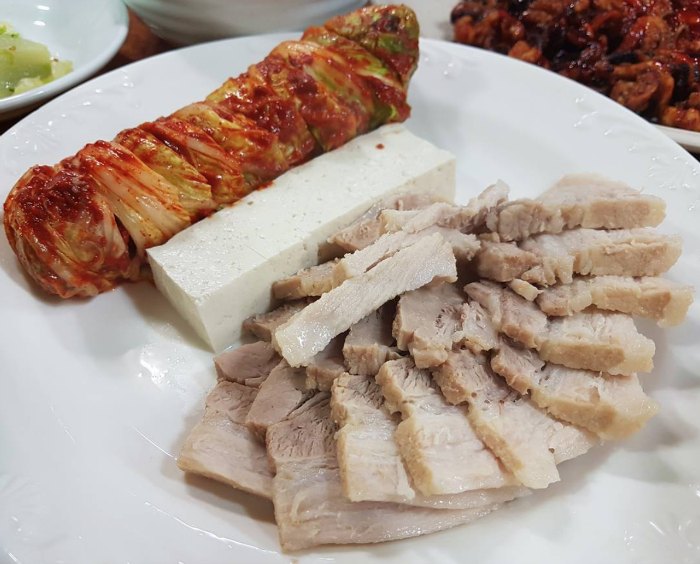 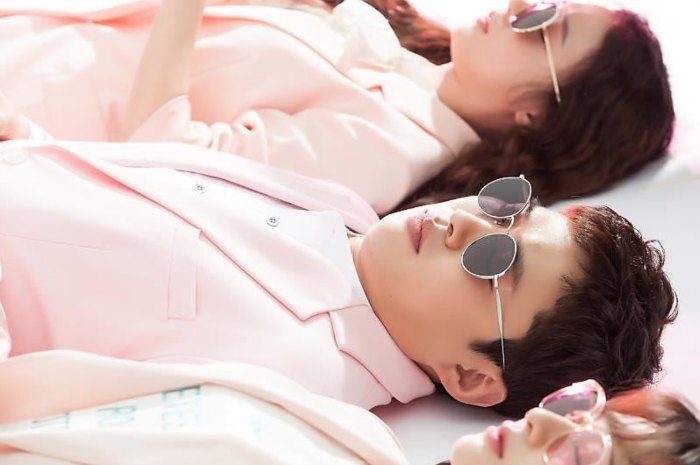 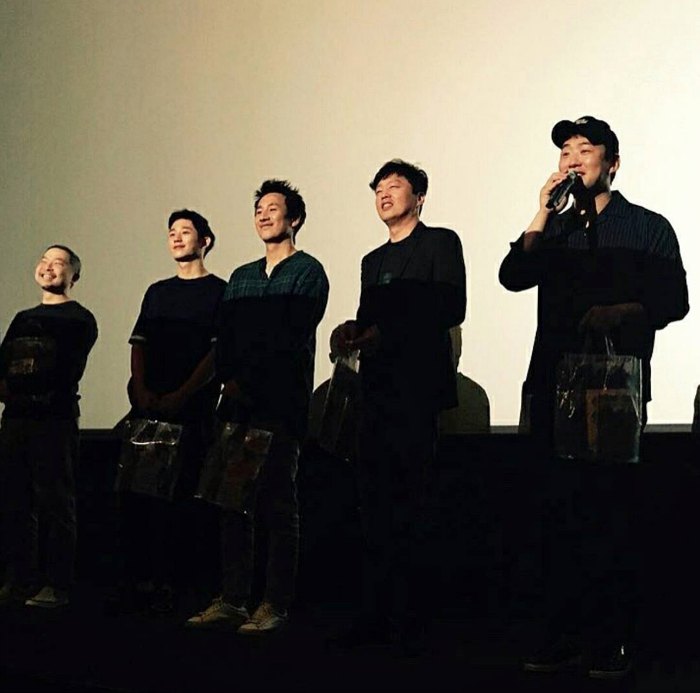 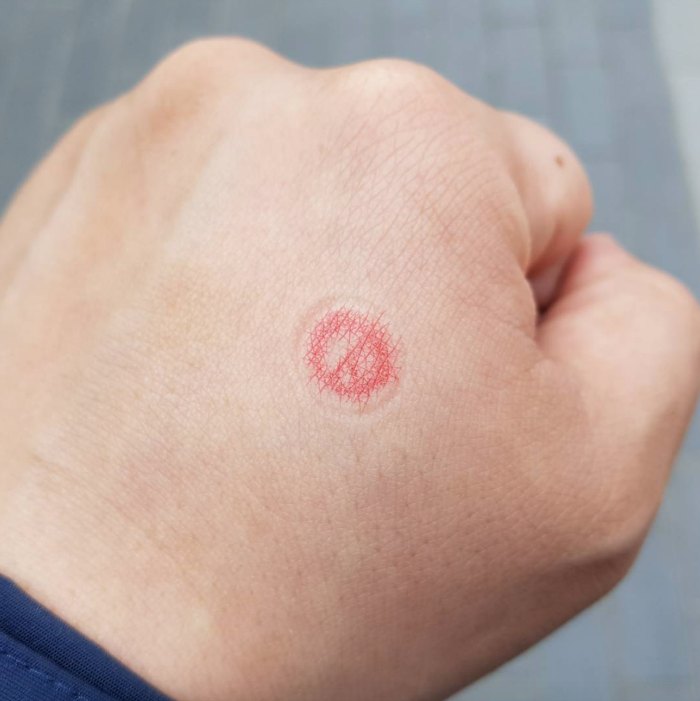 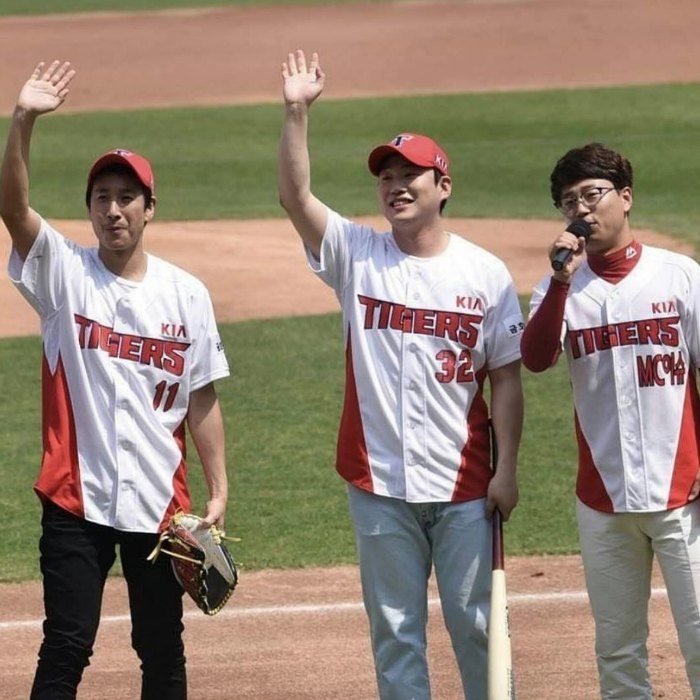 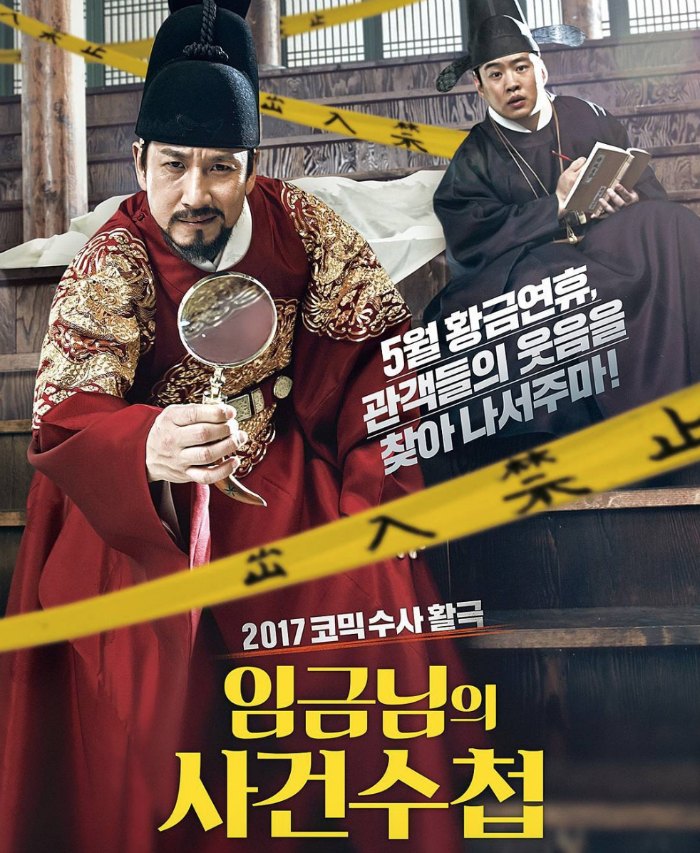 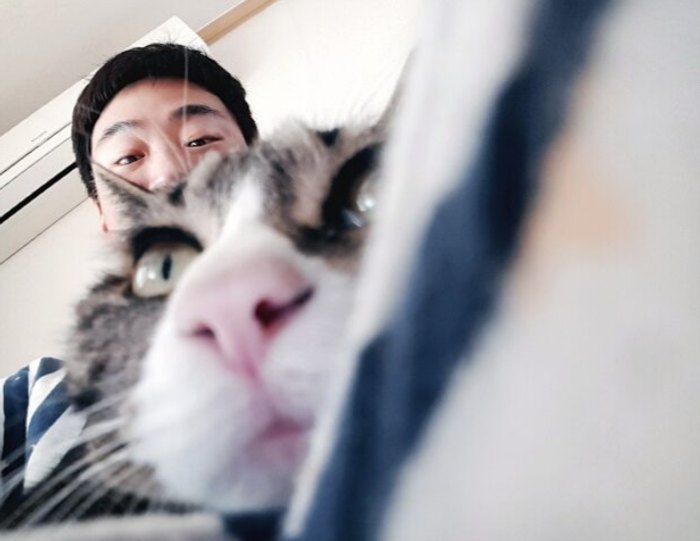 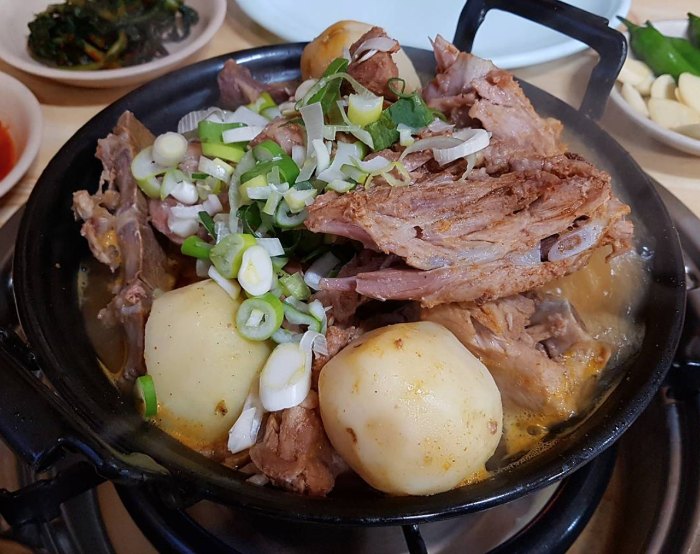 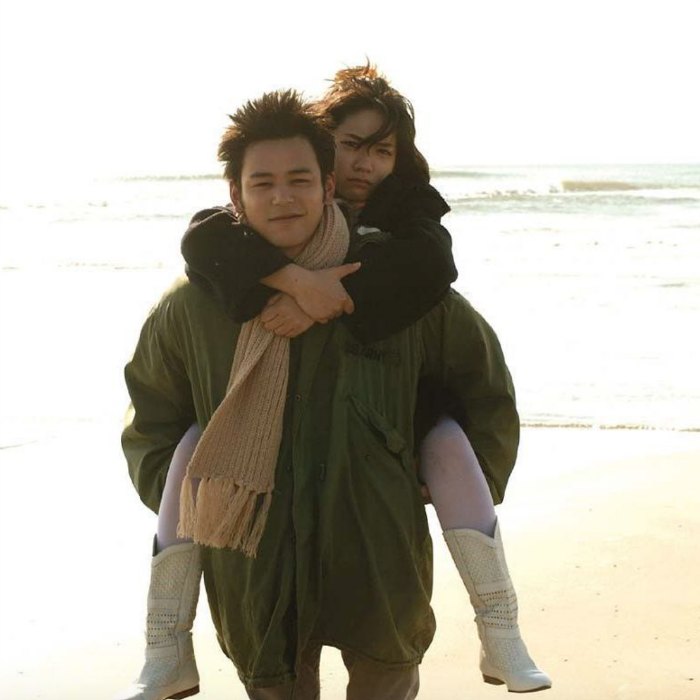 Translated by: Bah+Doo
END OF ROUNDUP

That’s the end of part I! Look for part II in a couple hours or so. Also, we are doing a Fight for My Way half-way contest on Monday and Tuesday for our live recap of episodes 7 and 8. We decided to do a comment contest and we will have 5 winners per episode! The winners will get either a written interview translated or a video translated (up to 60 minutes and we will try to embed it if possible). This is pretty big because we just started limiting our video translations to 5 minutes (because they can take fooorevaaaaaah).