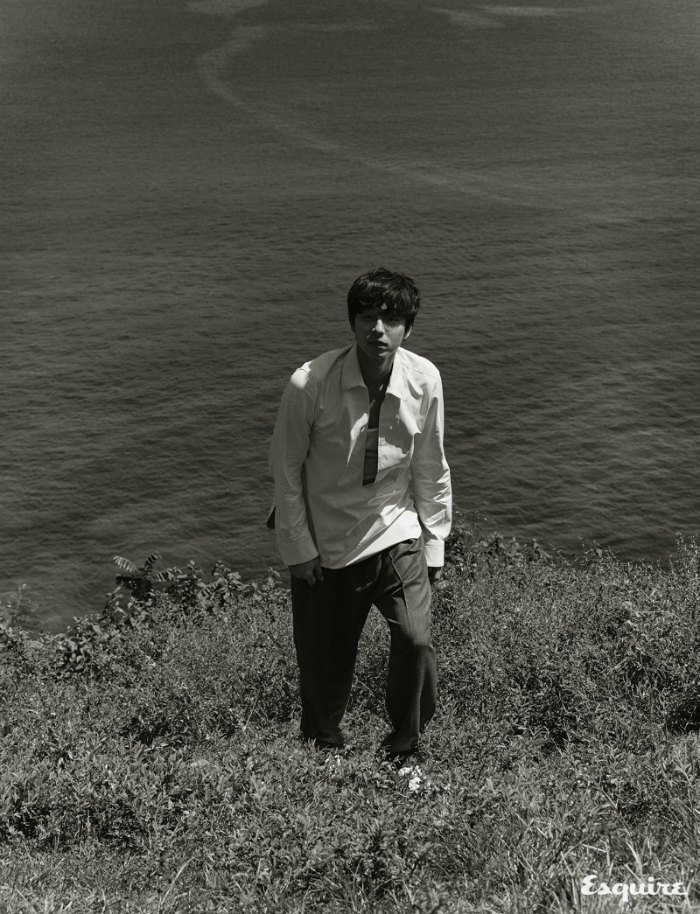 Gong Yoo’s two year hiatus must have been nice because he did not look like he was ready to return back to the world of acting any time soon. So color me surprised to see that he will be back with an action movie titled Seo Bok (서복). Fun tidbit, this movie was first offered to Park Bo-gum who decided not to take up the role (he has since signed on to the drama Boyfriend).

Seo Bok is a retelling of the Chinese story, Xu Fu, but with a modern twist. In the original story, Xu Fu was sent by Qin Shi Huang, of the Qin Dynasty, to find the elixir of life. In this retelling, Gong Yoo will play Ki-hun, an ex Intelligence agent. The titular character, Seo Bok, will be the first human clone ever in existence whom will also hold the secret to eternal life. Of course Gong Yoo will be all up in the mix somehow. My guess is that he will try to protect Seo Bok (who will probably be played by a woman) and will run into several dangerous situations in the process.

Seo Bok plans to start shooting in the first part of 2019. Gong Yoo is the only person to sign on as of yet. But now that he has, I expect everything else will quickly fall into place. Now, let’s start guessing who this co-star will be played by! I hope it’s a new comer so I can fully sink into that clone vibe.