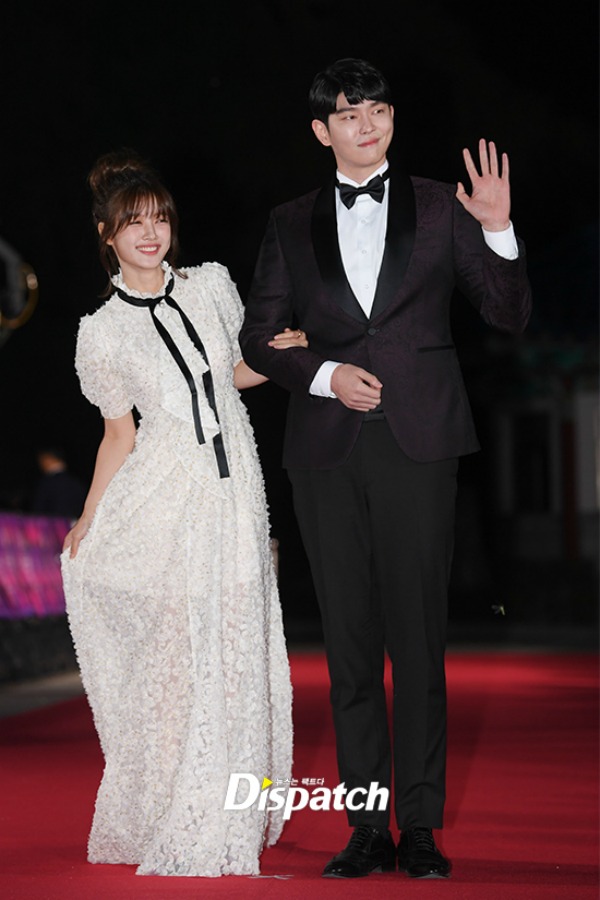 The Dramafever news is crazy so here are some pretty photos to brighten your day. How Clean With Passion For Now stars Kim Yoo-jung (김유정) and Yoon Kyun-sang (윤균상) pair up height wise makes me happy because that is really all I have been wondering considering one is extra tall and the other is pretty short. I am happy to say that they do look mighty fine next to each other (though the height difference is apparent). This actually makes me look even more towards their drama that is based off of a webtoon of the same name. Mostly because I enjoyed Kim Yoo-jang’s last drama Moonlight Drawn By Clouds, though I am happy to see what Yoon Kyun-sang has to offer acting wise.

I love Kim Yoo-jung’s dress that is delicate and flirty while also being age appropriate. I don’t think anyone wanted to see her in a crotch high split that some of the other older starlets were sporting. However, this dress does have the lovable quality of being appealing to youthful stars as well as mature starlets depending on the woman that would pull it off. Though it would probably have it’s back partially or fully out in an older version. I especially like the black undone bow that breaks up all that white and ties into her costar, Yoon Kyun-sang’s suit.

Also, Yoon Kyun-sang is tall. I am happy that his pants aren’t as high-water as many Korean men like to sport, while still maintaining it’s high-waterness to keep up with the trend. He is tall though so he doesn’t have to pretend that his pants are extra short in order to pretend to be taller. At least that is what I assume the high-water fashion style comes from. Other than that, he looks like a normal guy going to a fashionable event.

These photos were taken at the Asian Pacific Star Awards at Kyung Hee University on October 13th. I might post some more later on today, there was so much pretty to be had. 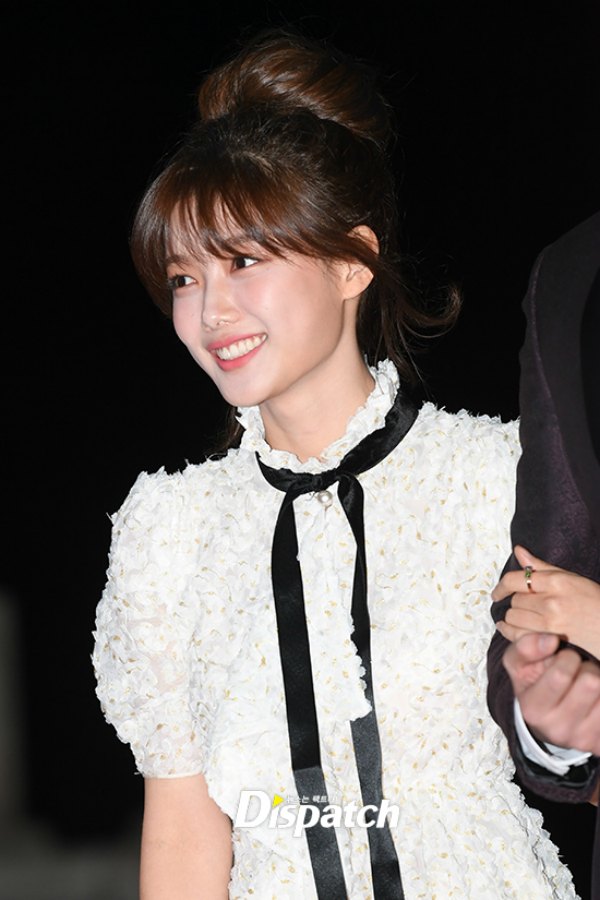 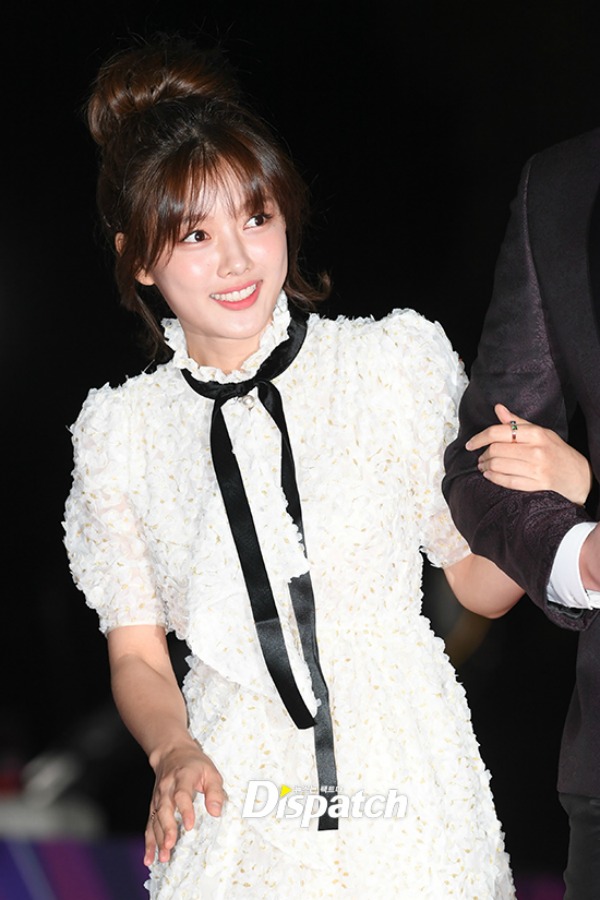