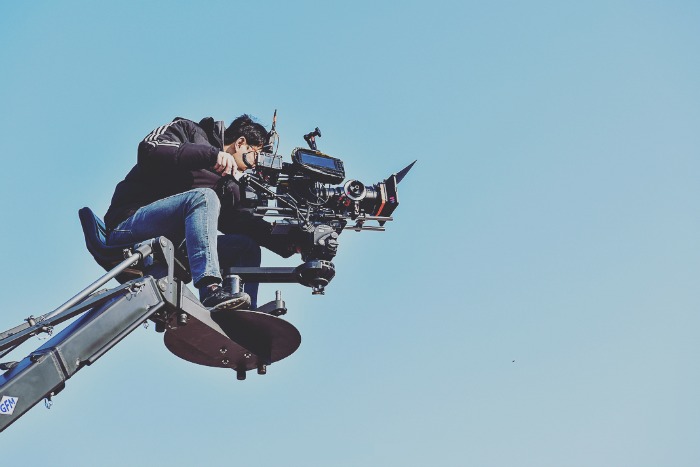 Here are a few background and making images I found of Grand Prince. TV Chosun is very generous with their photos from this drama and there is also a person posting tons of background shots on Instagram, but he has since made his Instagram profile private. I thought I would share a few of the photos. I have a ton of photos from Grand Prince, so maybe I can have a Part 2 or even a Part 3 sometime in the future.

I love how these shots show just how many people are working on this show behind the scenes and all the equipment they have to have with them in order to make their vision come to life. there is one image of a person falling off a building with stack of floor pads for him to fall on. That stack was high, but it wasn’t wide, i can only imagine what this person was thinking as they had to spin through the air and hit it.

There is also another interesting image of the Gisaeng laying on the ground after NG beats her up. I thought the actress would have gotten ready, then laid on the ground in time for the director to call, action. I had no idea that she would be on the ground as several people put her into the proper positioning and did her makeup and everything while she was literally just laying there and trying not to move. I think that’s why she didn’t move all that much in the actual footage, she probably thought she couldn’t so that the shot would come out right. 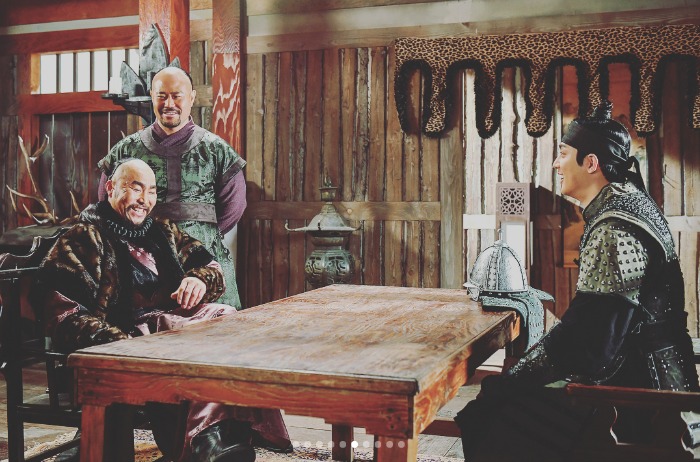 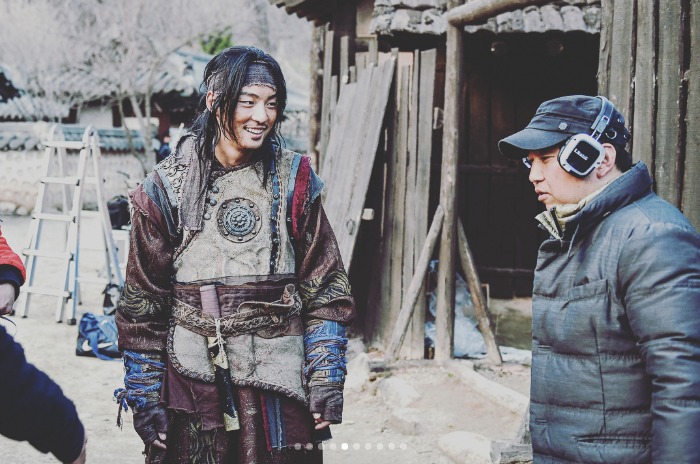 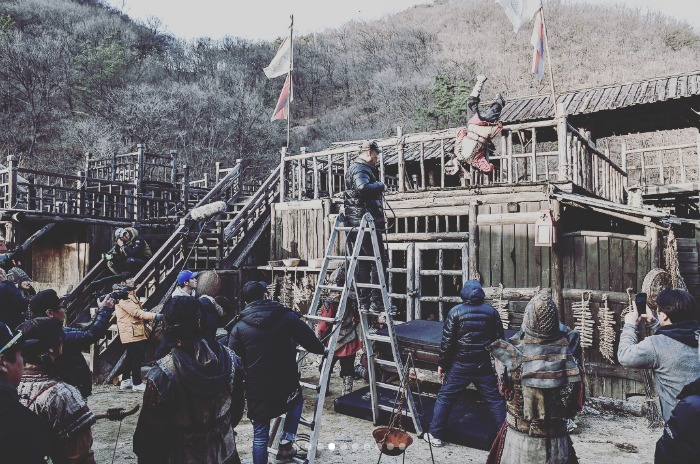 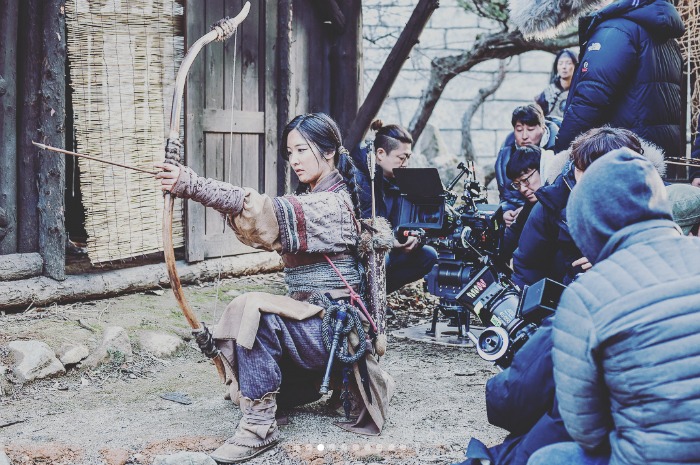 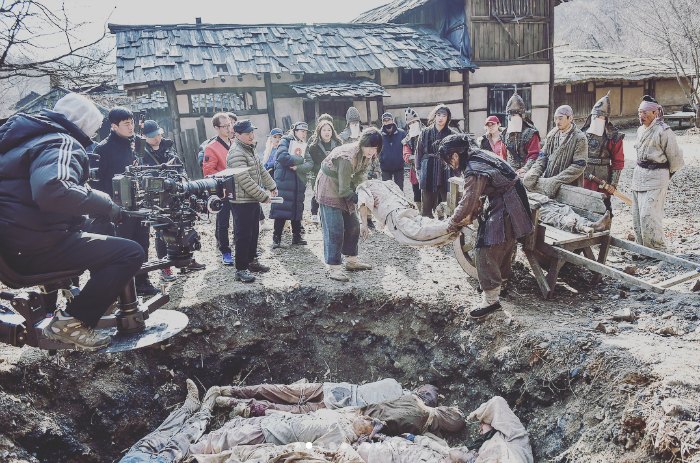 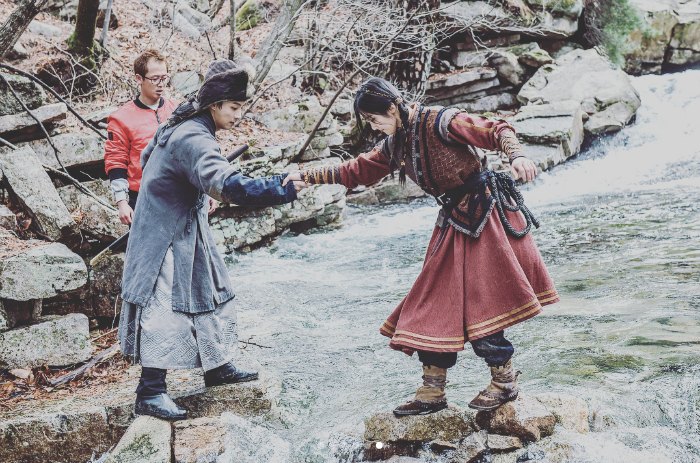 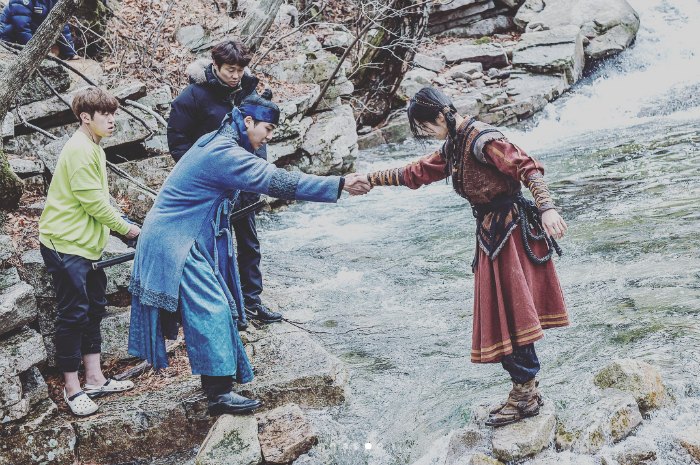 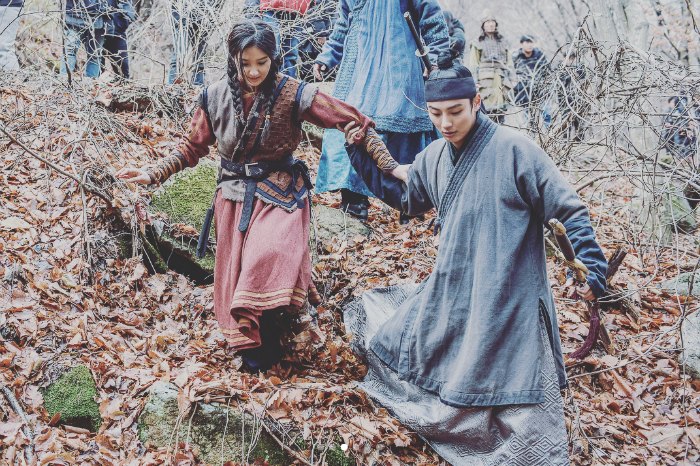 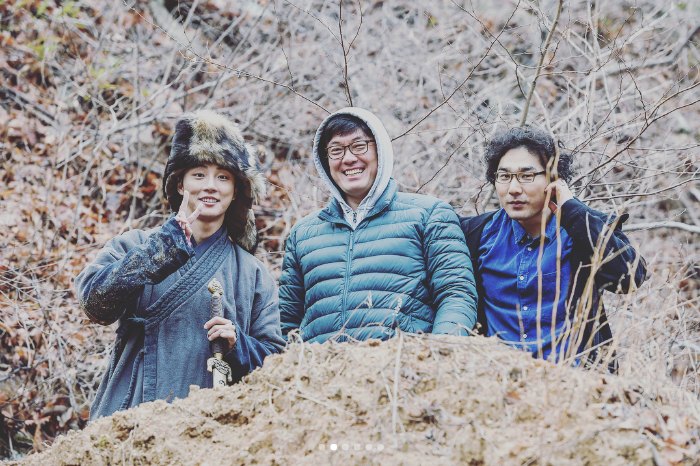 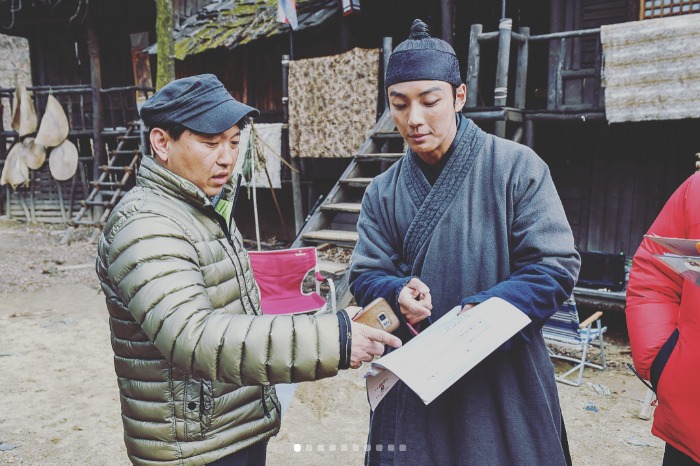 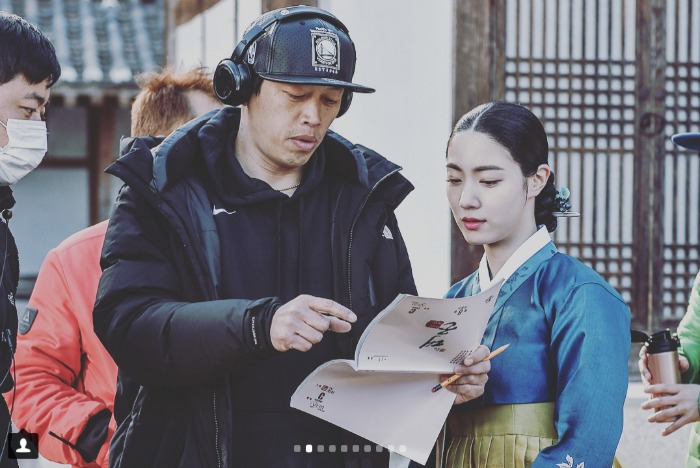 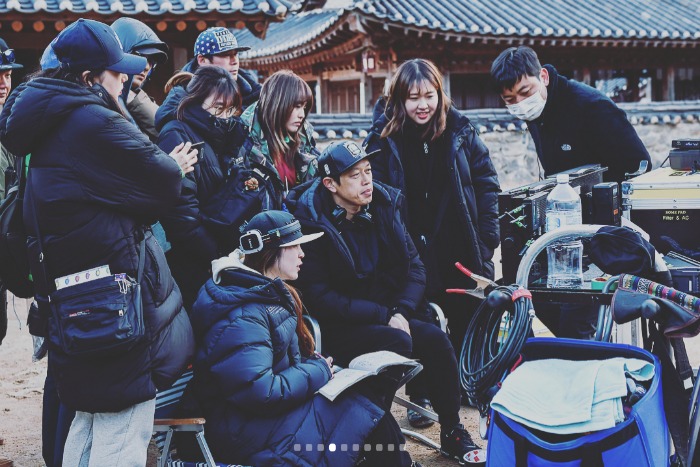 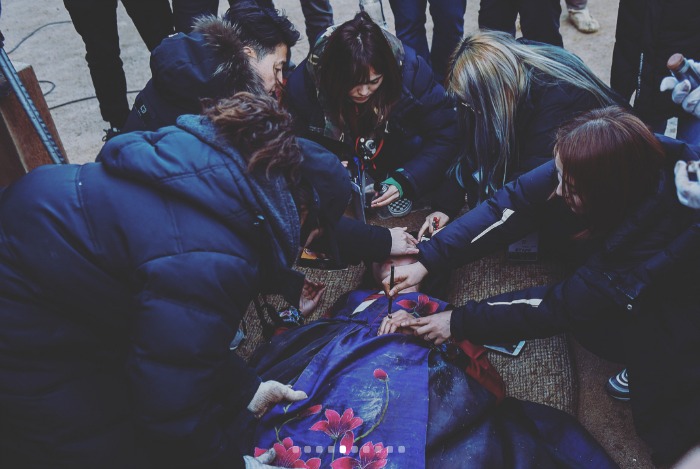 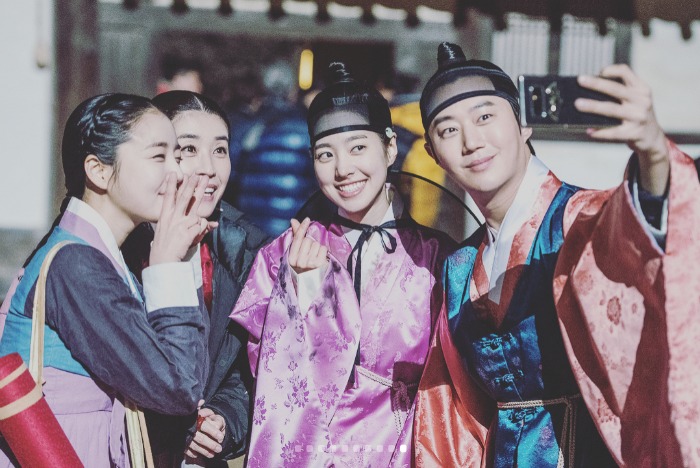 You may also enjoy:

We Edit all our Photos With PicMonkey

Love our photos? We edit all of them using PicMonkey!