Home > My Ajusshi > My Ajusshi Mid Show Press Conference
Well, it looks like My Ajusshi has a lot of controversy hounding it, so the actors and PD of the drama held a press conference at Seoul Times Square Amoris Hall to address it all.

There are several concerns the main one being that people think a 40-year-old man and a 20-year-old woman in a romantic relationship is just a middle-aged man’s fantasy. It seems like that is the biggest issue. But there are also concerns over the violence against women especially with the loan shark and Ji-ahn’s character.

At the press conference, they addressed all the issues. IU mentioned that she already had a lot of controversy before she even picked this project. In her latest album, all her songs were inspired by books. Every song has a book that she used for inspiration. One of the songs was inspired by a Brazilian children’s book where there was a 5-year-old boy who had a tough life. But the internet exploded into controversy nonsense about IU making a sexy song about a little boy. You know how the internet is. She had this issue so she was hesitant to do the drama. The PD told her that he still wanted her to do it, she would learn a lot and grow as an actress. So she decided to do it. The PD teared up a little bit and thanked IU for deciding to be in the tv show even though she had those issues.

With the violence against women, the PD made it clear that the loan shark and IU do not have a romantic relationship at all. They only have a relationship between a loan shark and his mark. There will continue to be violent issues but they will self censor.

With the love storyline, IU stated that the relationship between her character and Dong-hoon is layered, there is love, hate, pity, and everything all rolled into one. Her acting scenes are difficult and she worries about the acting more than anything else. Basically, it isn’t a straight romance. The PD also reiterated that this drama is not about lovers, it is about people; My Ajusshi is about a woman in her 20’s and a man in his 40’s healing each other.

The PD made it clear that they are monitoring what they are doing so they won’t cause any more trouble. But even though they are self-censoring the show, they will continue with the overall storyline.

I had no idea that My Ajusshi caused this much controversy in Korea. I mean wasn’t Goblin a 20 year age difference with a highschooler. Well it was actually like a 920 year age different. But I do appreciate that the team took some time aside and answered questions.

I for one am really enjoying My Ajusshi. There is a nuance to the cinematography, acting, and even the sounds that the drama makes. This drama has the best little noises, like a beer can sat on a table or Dong-hoon’s steps when he walks down the street, or how his hands make noise when he rests them on his legs. All the breathing and wind and rustling of leaves. You can even hear birds chirping as they walk outside at night. It is insane how detailed this production is. And on top of that, the storyline is layered as well.

We are live recapping this one on Wednesday’s and Thursdays. Episodes 7 and 8 finished this week which makes it the halfway point, so catch up if you haven’t started this drama yet because it is a good one! 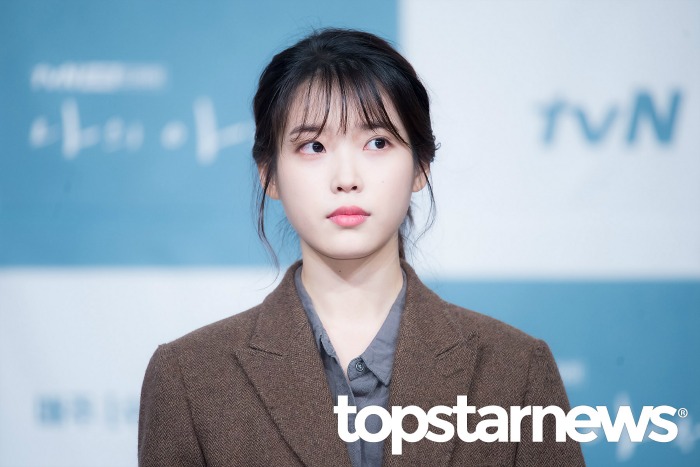 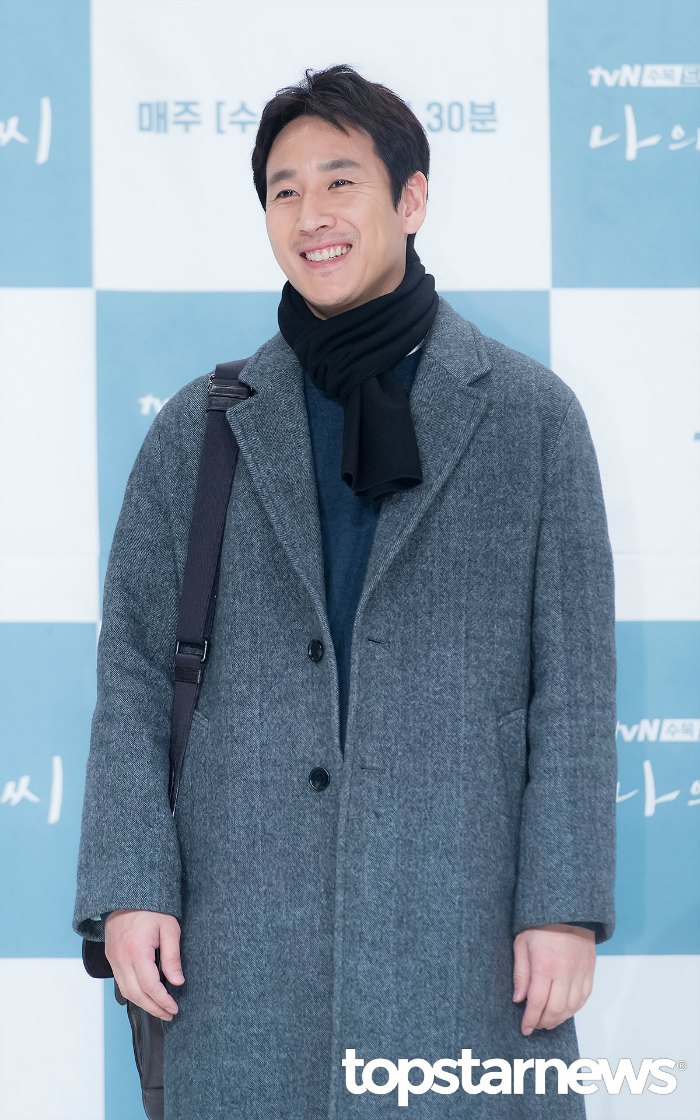 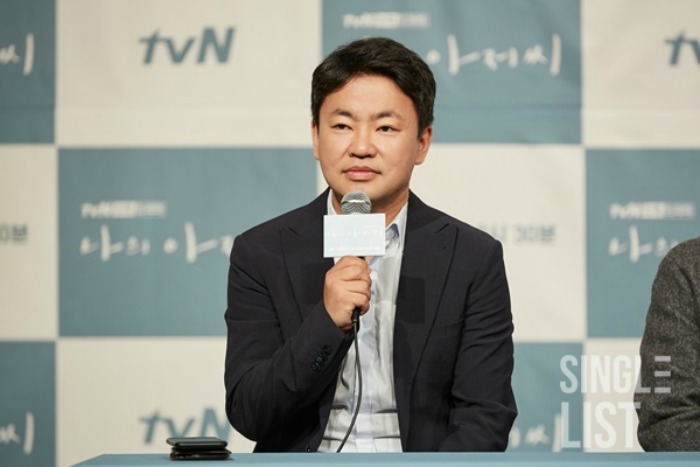 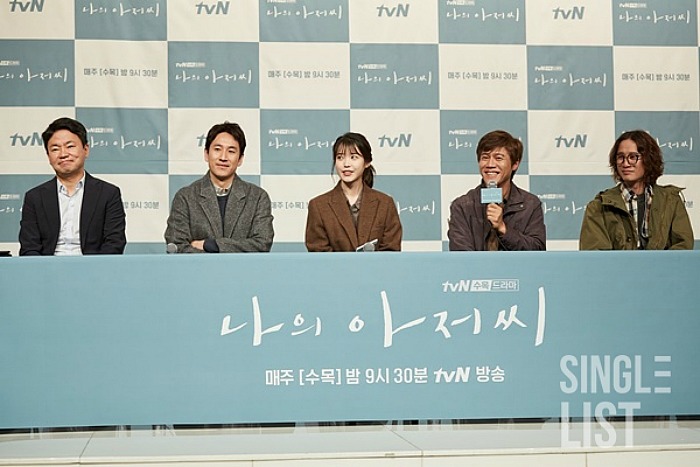 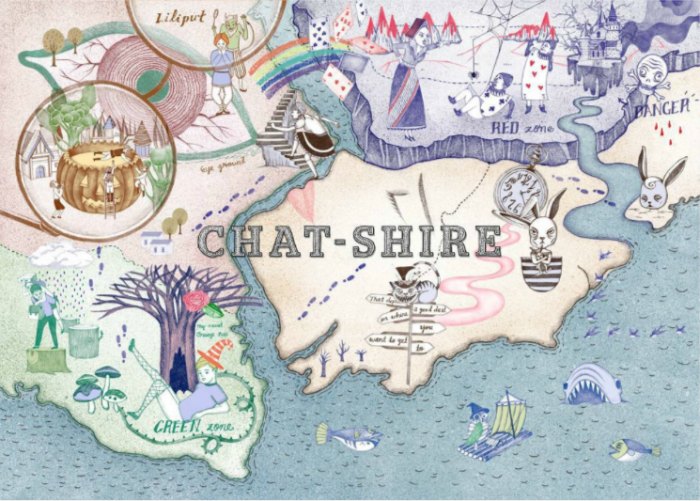 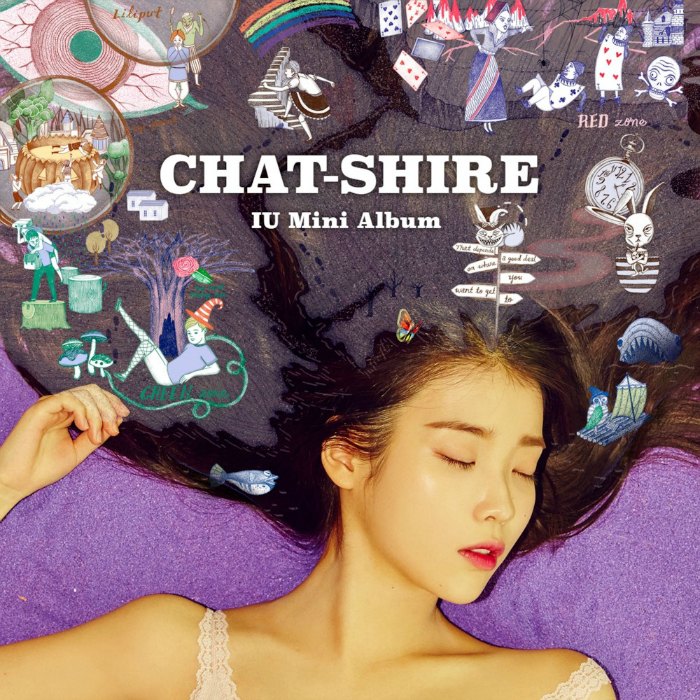